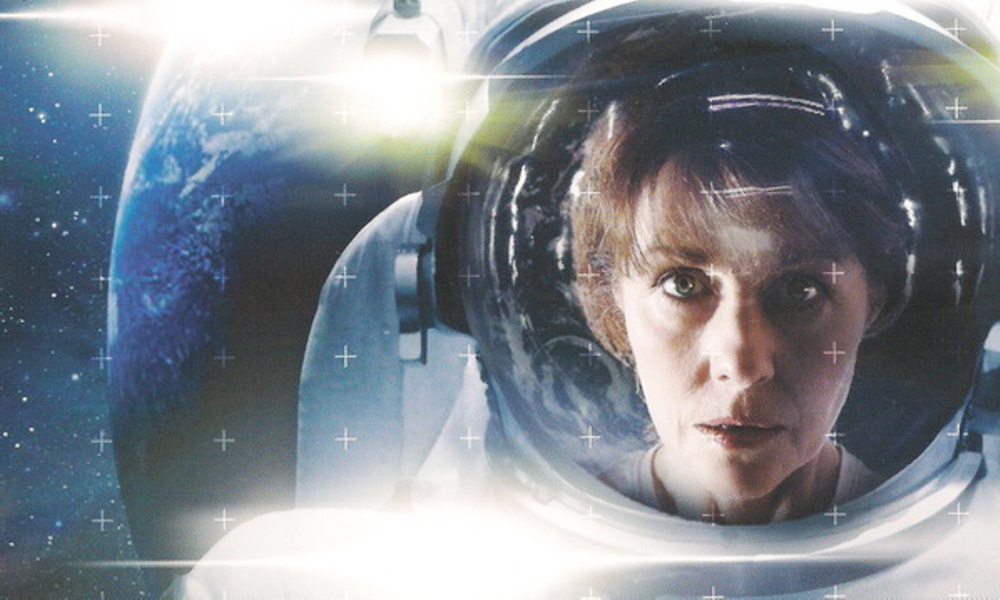 Dreamland’s opening picks up right from the dramatic end of Fatal Consequences, resolving the major outstanding questions of the previous episode’s cliffhanger. From there, it’s on to some exposition, filling in a lot of backstory that explains what’s been going on this season. (Even all the coincidences I’ve complained about make more sense now.) Dreamland itself doesn’t have a plot, or rather, its plot isn’t the standard action/adventure stuff, but entirely Sarah Jane’s emotional state. After the events of the past few plays, Sarah is in a state of shock, wondering how all this could have happened to her — and how she can go on like this. Things have never quite been as good since the Doctor dropped her off all those years ago, and these most recent happenings have confirmed it.

Though Elisabeth Sladen was and always will be wonderful, Dreamland is probably her best performance of the series. Sad, depressed even, but indignant and feisty when she needs to be, and ever-determined to make it to the next adventure. Sarah ends up enlisted by Sir Donald Wakefield, star of Exposition Radio throughout the rest of the season, to go to Arizona to join him on the first tourism flight into outer space. Of course, all’s not as it seems, and despite the events of the last couple plays, Josh and Nat are still there at her side.

The relationships between the characters are the best part of this story. Josh’s revelations shock Sarah to the core, but he’s always meant the best — and somewhere deep down, she knows it. (At least I know why he’s never popped up in The Sarah Jane Adventures now.) Nat’s a bit more world–weary than she was before, but less prickly at the same time. (But where’s she been?) Jeremy James and Sadie Miller turn in their best performances of the series as well, in a set of quiet, often prickly conversations.

Once Sarah goes up into space (and doesn’t she look great in that spacesuit), the story accelerates a bit, and the story becomes fantastic. Sarah, up in space… there’s some great action, some great character, and great sound design. Sarah gets a chance to reflect on who she really is or was. The last few scenes are astounding. Even if there’s a cliffhanger we’ll never get resolved. (Spin-off novel, maybe?) With that, Dreamland officially shot into position as probably my favorite Sarah Jane Smith audio drama ever.

David Bishop has stated that though School Reunion had been recorded before Season Two of Sarah Jane Smith, he didn’t know a thing about it. Despite that, Dreamland segues into School Reunion and Invasion of the Bane very well, featuring a Sarah Jane still doing her best, but in need of a pep talk and a mission from the Doctor. Even if I’ll never know how she gets out of this particular scrape, at least I know that everything turns out all right for her in the end.