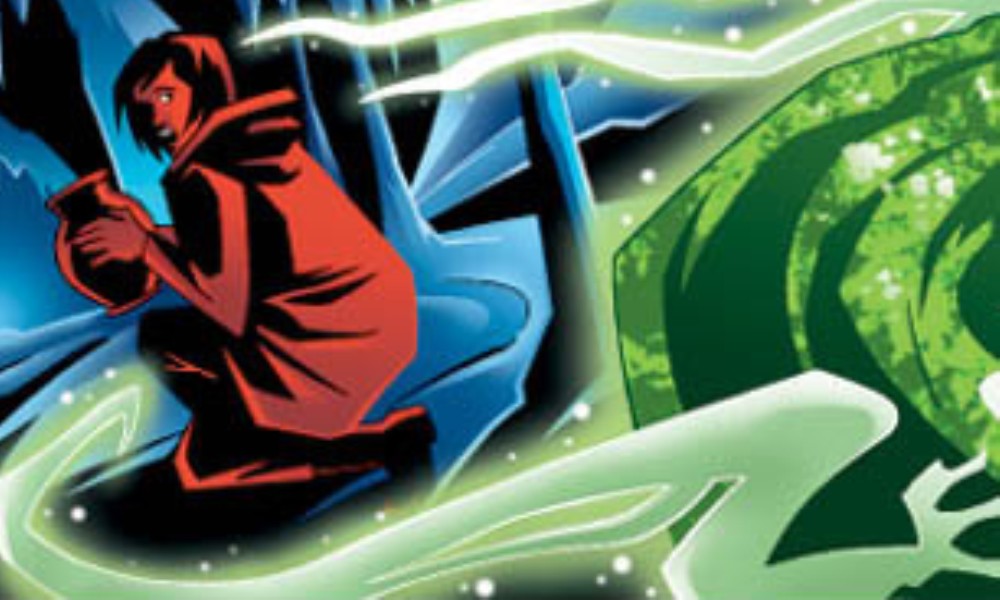 Here it is — the “monster season”. After a successful outing with the Ice Warriors in Season Three’s The Dance of the Dead, in Season Four of Professor Bernice Summerfield, all four plays star a monster that previously appeared in televised Doctor Who. The first of these, Mike Tucker’s Professor Bernice Summerfield and the Bellotron Incident, brings back the Rutans, the oft-mentioned but little-seen enemies of the Sontarans — they’ve only actually popped up once, in Horror of Fang Rock.

The Bellotron Incident has a potentially interesting premise, but goes about introducing it in a completely uninteresting way. It opens with a native fellow on Bellotron running around and shouting about something uninteresting, then it goes to the crew of the Earth Empire battlecruiser Rites of Passage having a long debate about the Prime Directive, then the captain of the Rites of Passage calls Braxiatel, and finally, 20 minutes in, Bernice Summerfield shows up in the audio drama that bears her name in the title.

Thankfully, things get better at this point, though The Bellotron Incident is mostly the exploring-an-ancient-tomb kind of story than can be kinda tricky to pull off on audio, when the audience can’t see the traps that the protagonists are cleverly defusing. The sections are aided, though, by a typically strong musical score by David Darlington. The music is simple, but Darlington puts this pulsing bell beneath much of the action that maintains a sense of tension and foreboding throughout.

For most of the story, Bernice is paired with Karl Hansen as Commander Ryan, and this is where the story is most successful. Tucker manages to keep the relationship between the two from going off in any clichéd directions: they don’t hate each another, but neither do they become bosom buddies after their initial misunderstanding. The only thing that really doesn’t ring true is Bernice’s seeming resentment of Ryan’s insistence they not disrupt the local culture; it’s at odds with the respect Bernice has shown for other societies in stories such as Beyond the Sun.

Once Bernice and Ryan catch up to the Rutans, things start to reveal themselves as more complicated than first glance had indicated. This is also when Bev Tarrant, art thief, makes an appearance, fresh out of appearances in Mike Tucker’s Doctor Who plays The Genocide Machine and Dust Breeding. I’ve never heard any of the Doctor Who stories with Bev, but she’s fun enough here, though her role here is ultimately slight. There’s some nice funny bits where she keeps on insisting that she’s a thief, but no-one believes her. (On the other hand, there’s some awful contrived dialogue where Bev and Bernice realise each other both know “the Doc”.)

There’s a twist at the end of The Bellotron Incident, and I won’t tell you what it is, but it is pretty clever. Unfortunately, the story is basically over at that point, and it doesn’t do enough with the twist; I would have liked to have seen more implications for the main characters of the play based on what had happened. But it’s still effective on its own, even if it does wrap things up a little too neatly, an ending that doesn’t quite hit its potential — like The Bellotron Incident as a whole.