Doctor Who: The Rocket Men review 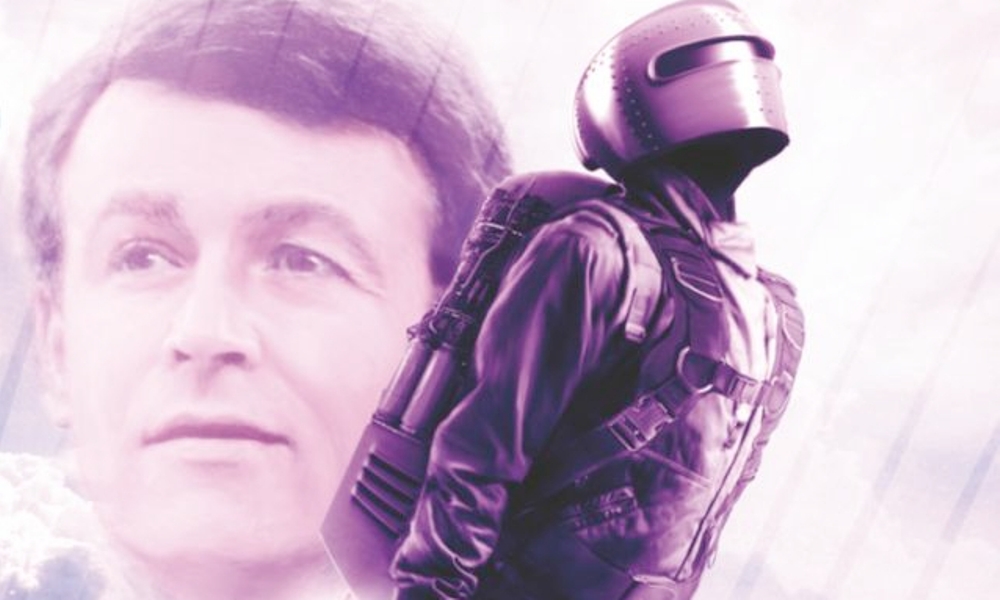 Though they were intended originally to fill the gap of the Doctors that Big Finish couldn’t use, the first-person narration of The Companion Chronicles has allowed for deeper exploration of many Doctor Who companion characters, allowing them to reach new depths not possible on screen — or maybe not even attempted. John Dorney’s The Rocket Men is a Companion Chronicle with such ambition, casting a light on the relationship between its narrator, Ian Chesterton, and the woman he loves, Barbara Wright.

Ian and Barbara are some of my favourite companions, and I was among those who considered them married long before Russell T Davies mentioned that in The Sarah Jane Adventures. Add in a Rocketeer-esque cover, and I was intrigued by this story. Unfortunately, I don’t think The Rocket Men hits the emotional depth required to make the story work. Much of the story is designed as buildup to the (admittedly excellent, and cleverly plotted) cliffhanger to Part One, but that’s basically it for exploration of the Ian/Barbara relationship. They don’t have many scenes together, and the relationship itself doesn’t seem to change within the story; Ian has one (kinda overdone) speech where he expresses his feelings, and that’s it. A more complex emotional plot would have helped this story say something more than “Ian sure loves Barbara”, which is what it felt like at times. (There was a nice scene at the end between the Doctor and Ian about the relationship.)

The uncomplicated emotional plot is matched by an uncomplicated external plot. John Dorney has stated that it was his intention for the story to play like Part Three of a four-parter, but that would have made The Rocket Men astoundingly eventless even for the season that gave us The Space Museum. The TARDIS crew land, they wander a bit, sky pirates show up, there’s a fight. The uncomplicated nature is slightly obscured by a seeming gratuitous shifting between two times in the story, one leading up to the other, which interrupted the tension more than it enhanced it. Dorney also has the last line scene be echoed in the first line of the next, which quickly feels contrived.

Let me say, though, that I enjoyed this release. Though I think the plot wasn’t quite complicated enough, it was still fun — especially as regards the visuals the story brings up, such as with Ian and Barbara in Part Two. Stuff you couldn’t have seen on screen, but it would looked fantastic if you could have. Ian himself is definitely the Ian we all know and love, thanks both to Dorney’s writing and William Russell’s inimitable performance.

The Rocket Men is better than your hypothetical average Companion Chronicle (I’m looking at you, The Pyralis Effect) in that it seems to be aiming for ambitious, but in this case it didn’t quite hit. Which is more the pity, because a story doing something interesting with the Ian/Barbara relationship would have been well worth hearing.

(The extras on this release only feature David Richardson and John Dorney, which is very nice, as the writer often feels drowned out in a sea of voices, and unable to answer more than a question or two about what they wanted to do. Dorney is able to answer quite fully here, which I appreciate, though I wonder why Vicki has nothing to do if he likes her as much as he claims!)