Doctor Who: The Deviant Strain review 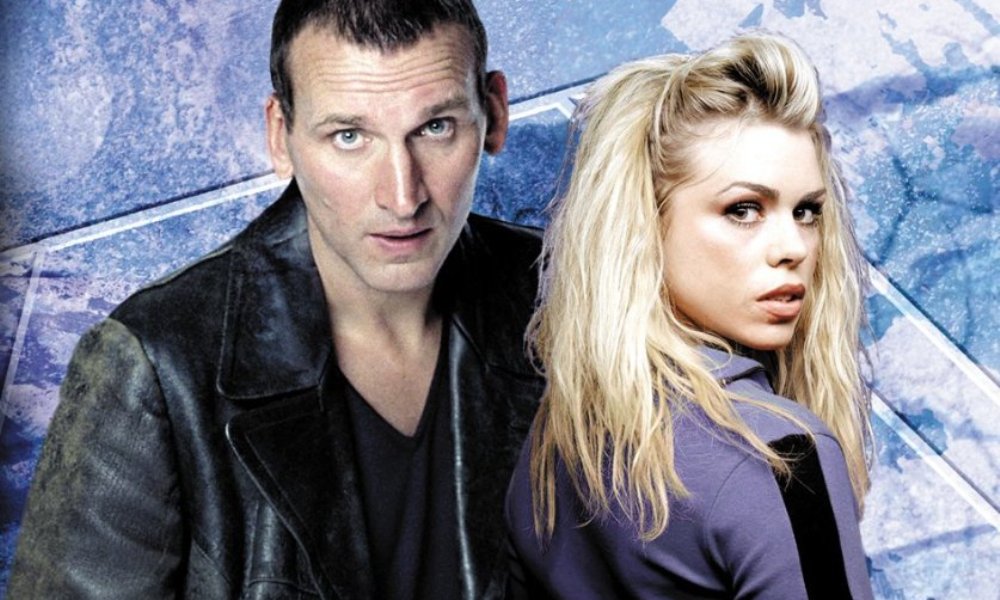 In Doctor Who: The Deviant Strain, a Ninth Doctor New Series Adventure written by Justin Richards, the TARDIS lands the Doctor, Rose, and Captain Jack in contemporary Russia, near a mostly abandoned naval facility, after Captain Jack answered a distress signal. Due to the Doctor’s psychic paper, he can convince the suspicious soldiers that his being there is legitimate, and he’s actually put in charge when it’s reported that a body literally drained of all its life and energy was found nearby. After identifying the body as one of the local youth, Captain Jack and some of the soldiers set out to find his girlfriend who’s also missing, only to find her severely aged and in a catatonic state. Is it really the Vourdulak, a monster from local folklore, who is responsible, or is something different at play here? And who exactly sent the distress signal?

The Deviant Strain is one of those novels that while there’s nothing fundamentally wrong with it, just isn’t able to really hook the reader. The plot is decent, has some interesting turns and isn’t unnecessarily drawn out, but the spark is missing to really suck you into the narrative. Which is actually a shame since there are signs that it actually could have been a very good novel if you look at it superficially, but once you dig deeper you’ll notice that the story itself is not really overly original and is basically a standard horror story set in the Doctor Who universe with too few unique elements to create said spark. Most of the time the plot just seems to be cruising along, and even when there are somewhat surprising turns of events the excitement seems to die down pretty fast, and the best-written moments in this novel are mostly the quieter scenes that are more character- than story-driven.

So it’s no surprise that the characterisations are stronger than the plot, and are probably the main reason I actually enjoyed reading The Deviant Strain to a certain degree. This is the first Ninth Doctor novel I’ve read, and I haven’t watched his season since it aired here in Germany several years ago, but  even though I’m probably more “calibrated” to the Eleventh Doctor by now, the Doctor felt immediately like Eccleston’s version to me. Richards also captured Rose rather well, but the best work is probably done for Jack Harkness, for whom the character work actually feels like it’s adding something to the character due to his story line with Valerie. The original characters are a somewhat mixed bag as some are better fleshed out than others, but overall the most important ones are handled satisfactorily.

All in all, The Deviant Strain is pretty much the book equivalent of a filler episode in a TV show: it’s not really adding anything meaningful to the Ninth Doctor’s story, but if you’re searching for something to satiate your Doctor Who craving until the next episode you probably will be able to do that with this novel just fine if you’re not going into it with too high expectations.

The Deviant Strain (by Justin Richards) was released by BBC Books in September 2005.