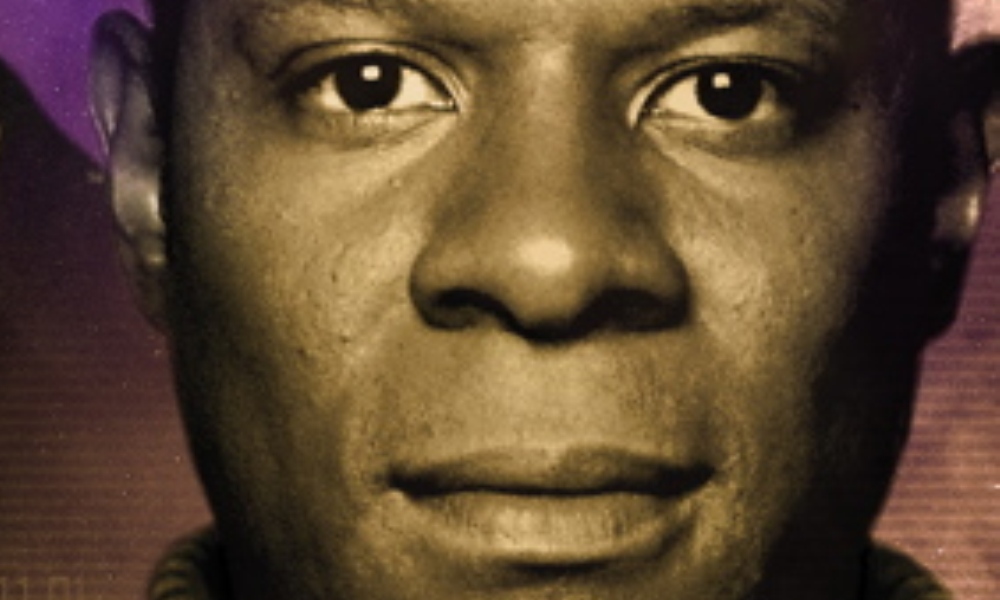 Rough Beasts of Empire, written by David R. George III, is the third entry in the Star Trek: Typhon Pact miniseries and features Spock and Ben Sisko. While Spock is still working towards the reunification between the Vulcans and the Romulans despite a rift in the Romulan Empire itself, Captain Benjamin Sisko has temporarily returned to Starfleet to fight off the Borg invasion. He plans to leave again after that crisis is resolved, but when a tragic personal loss befalls him, he makes a decision changing the life for all he loves.

This one is a tough one to review, because I’m really torn. On the one hand I really liked the Spock parts of the novel, but on the other hand I really disliked most of the Sisko stuff. I kind of see where David R. George III is coming from with how he develops Sisko in this novel, but while his direction for him might be a justifiable extrapolation of prior events, it just don’t feel like the most probable or best one to me. Actually it kind of felt like a reset button, bringing his character all the way back to pre-pilot status, and not only optically. Of course his situation now is different from then, but his character is just emanating a similar vibe in my opinion. And I guess that is the biggest gripe I have with how the book handles the character: much of the work done for the character during the TV series seems to be lessened by it.

As for the Spock/Romulus part of the novel, that is closer to what I have come to expect from a David R. George III novel: good plot, great writing, strong characterisations. Of course there are minor things in it one could criticise, like Donatra’s easy acceptance of the summit on Romulus, but on the other hand she was built up as a person who deep down wanted nothing more than a reunited Romulan Empire, so even that decision kind of made sense for her, even if she had to know the possible consequences. To be honest Spock’s “dream” of unification between Vulcan and Romulus never made much sense to me, but as long as people continue to write such good stories about it, I’m willing to ignore that and I really look forward on how Romulus will act under the “new management”.

As I said the characterisations in the Romulus part are strong; pretty much every character gets some good development. As for the Sisko part, even leaving Sisko aside, the characterisation suffers in comparison. Sisko’s first officer on the Robinson didn’t work for me for example, and I’m not all to happy with the development for Kira, either. So overall the characterisation is a mixed bag, too, one part of the novel very much shows that David R. George III still “has it”, while the other part makes it hard to believe that it was written by the same person.

Overall, if this novel had only be about Romulus, Rough Beasts of Empire probably could have become one of the strongest Star Trek novels in a while, but as it is the Sisko part drags it down to an only average novel in my opinion.

Rough Beasts of Empire (by David R. George III) was released by Pocket Books in January 2011.