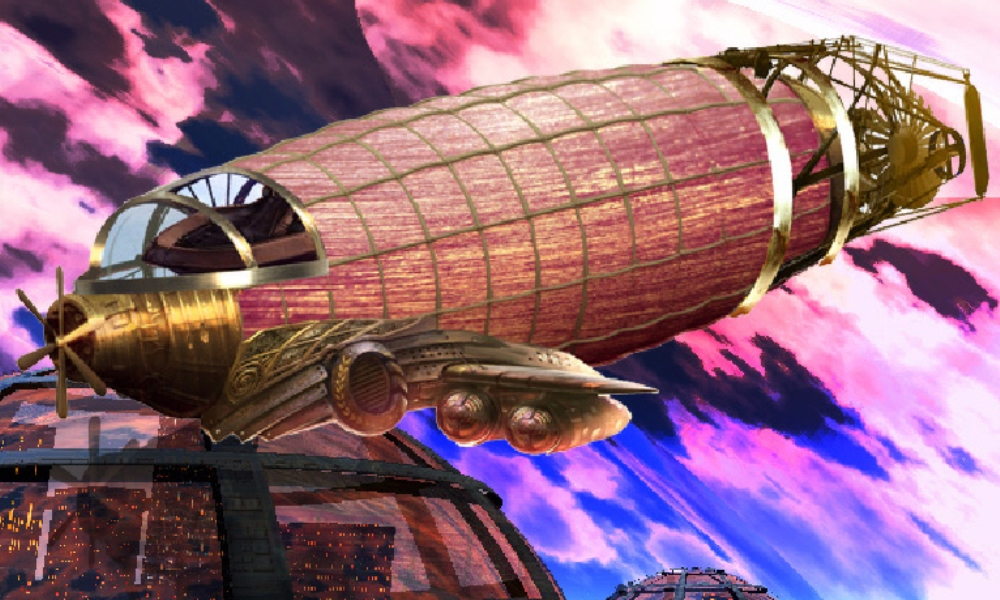 The Second Veil, written by David Niall Wilson, is the second novel (and the third story overall) set in the Scattered Earth universe. The High Council of Urv are very set in their ways, and prefer to retain the status quo even though all around them their infrastructure is crumbling, so when engineer Euphrankes Holmynn comes to them with an idea to leave the confines of their planet and break out into space to search for new resources, he’s silenced and banished. When a catastrophe endangers the city, he returns to help, but will his plan work and will it be enough to convince the Council and the Priest that change is in order?

The Second Veil is very different from Aaron Rosenberg’s The Birth of the Dread Remora in almost every aspect. Where Rosenberg’s novel had a very nautical feel to it, Wilson’s The Second Veil is more of a steampunk novel, and where Rosenberg’s novel starts with a race’s advancement into space, this novel is all about their way there, and so on. Yet both novels ooze the same feel of “going out there”, a motto made popular by series like Star Trek, but all too often put on the back-burner these days.

As mentioned, The Second Veil is planet-based for the vast majority of the novel, and more or less deals with the dispute between freethinking engineers and the old rulers of the world, both secular and religious, who just want to preserve what they think has been given to them by their protectors and decry everything that could be interpreted as blasphemous. Some parts of the dispute might be resolved too quickly for my taste, but overall the plot works pretty well, and is portrayed very believably for the most part.

The odd thing with The Second Veil is that although it is probably even more of a “set-up” novel than The Birth of the Dread Remora, that thought didn’t occur to me until quite a time after I had finished the novel. During the reading I was too much into the story being told to register it, which means that Wilson has done a good job in the storytelling department I guess.

The characterisation is on a good level, too. The secondary characters could have benefited from some more exposure, but in the end even the somewhat neglected characters – like, for example, Zins – fulfill their roles without appearing like cardboard cutouts. One characterisation I especially liked was that of High Priest Myril: his eventual breakdown is portrayed very well and is a logical development for a character like him. While Euphrankes certainly is the focal character, and is also fleshed out very efficiently, I think it helped both him as a character and the story as a whole that the novel isn’t told solely from his perspective, as it gives the other characters some more exposure and gives the story a bigger scope.

Overall The Second Veil is a very interesting novel and certainly a good reason to keep an eye on the Scattered Earth universe, as it works both as a stand-alone tale and as an appetiser for more stories with Euphrankes and his crew.

The Second Veil (by David Niall Wilson) was released by Crossroad Press in April 2011.