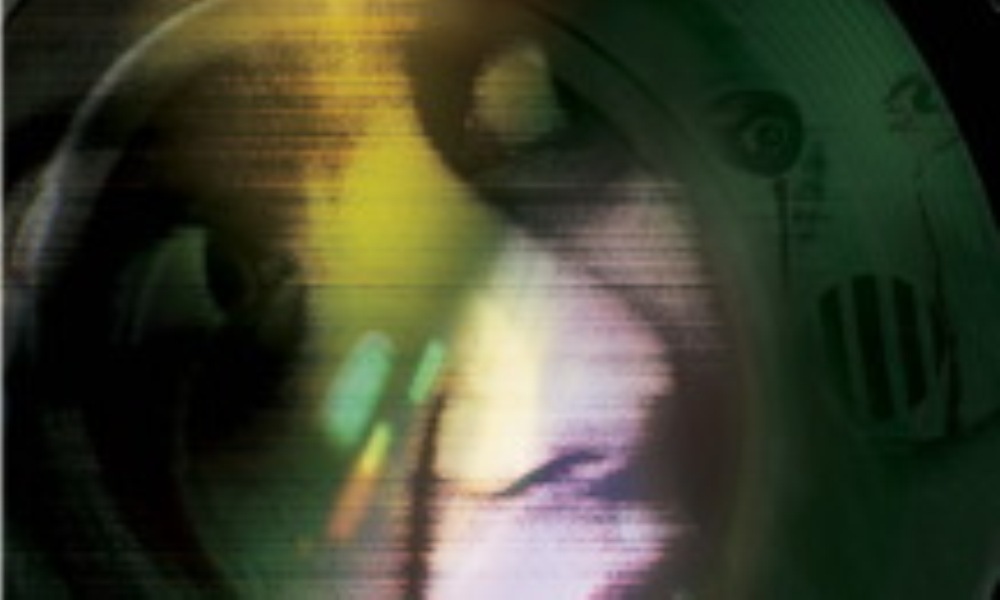 Shock Treatment, a tie-in to the long-running CSI: Crime Scene Investigation series, is set in the post-Grissom era and was written by tie-in veteran Greg Cox. The Las Vegas branch of the CSI franchise has to deal with two new cases which both have more to them than it at first appears. When an actor is killed during the filming of a prank show called Shock Treatment it appears to be a case of a joke gone horribly wrong, but when Katherine and Greg delve deeper into the situation they soon realise that there’s more to it than that. At the same time Ray and Sara have to investigate an apparent accident with a snake in a Las Vegas spa, sending a woman into intensive care. Will the team be able to separate simple bad luck from calculated murder?

In my opinion every murder mystery novel stands or falls with the quality of the case(s). And while the conclusions of the cases here aren’t necessarily the most unpredictable ones, they are logically constructed and never have you scratch your head over where a clue or suspect is coming from. Of the two cases, the Shock Treatment one more or less is the A-plot, both due to being the more spectacular one and, I think, also getting more “screen time”, although I would say it is split relatively fairly.

While the solution of the Shock Treatment case is a tad predictable, Greg Cox makes the obligatory red herring suspect believable enough that there are moments where the reader asks him- or herself if it couldn’t be him. The same is true for the spa case, but to a lesser extent, simply because the culprit in this case is somewhat less predictable for a longer period. All in all, both plots make for an interesting read, and fans of the TV show should be feeling right at home with this novel.

That positive feeling is heightened by the very apt characterisations of the regular characters. While there’s little development for them, Greg Cox captures the characters very well and you can easily recognise them as the people you know from the screen. The secondary characters like Hodges don’t have very prominent roles, but the author makes good use of them in the limited time they get. While I would have liked some more character building for some of the original characters, the work done for them is solid, too, so that the character work as a whole is on a good level.

Overall Shock Treatment is a good, solid murder mystery which should please the fans of the CSI TV show. While Greg Cox does nothing too fancy with the cast and setting, his novel stays very true to the show and provides the reader with some fun reading time.

Shock Treatment (by Greg Cox) was released by Pocket Star in November 2010. 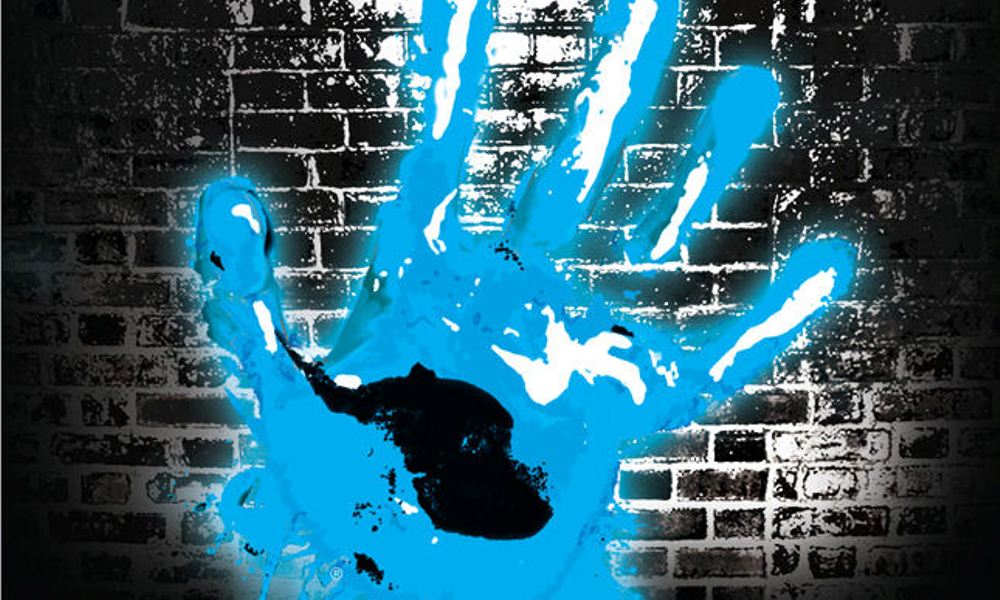 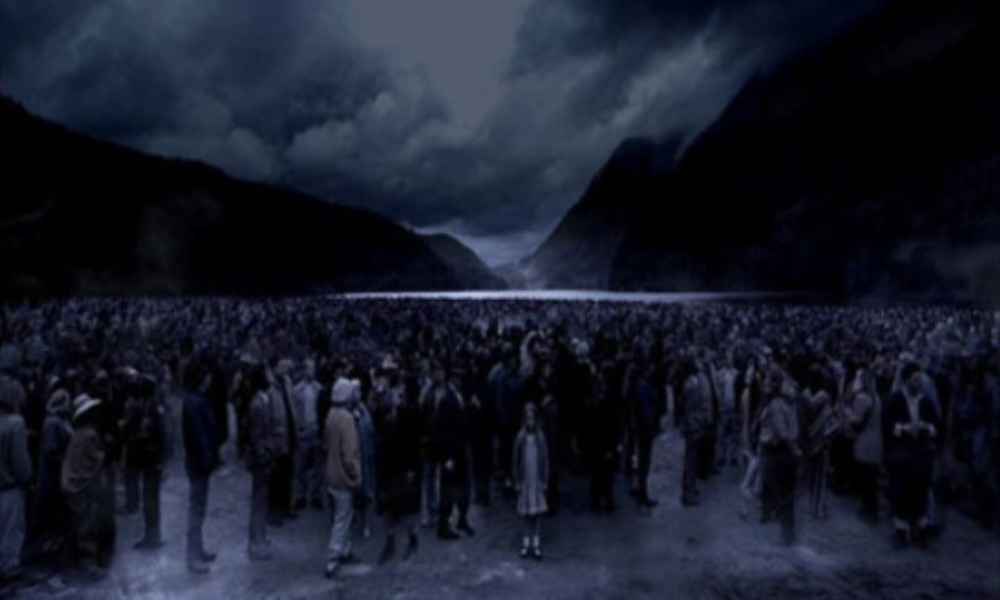