Doctor Who: Peri and the Piscon Paradox review 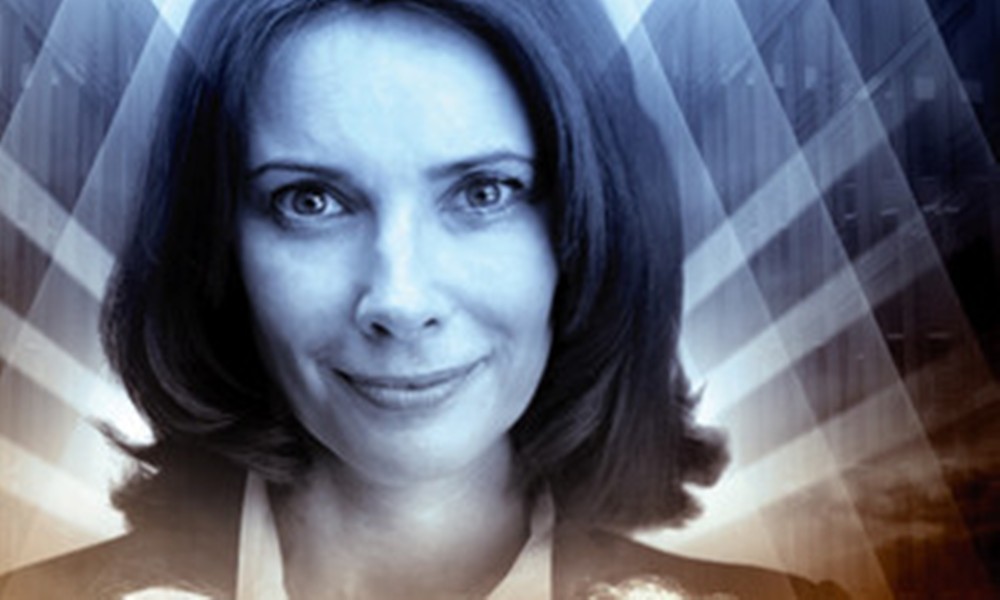 Peri and the Piscon Paradox brings back Nev Fountain to Big Finish Productions for the first time since 2006, and it’s long overdue — between Omega and The Kingmaker, he proved himself to be a sharp writer, with stories both clever and humorous. Piscon Paradox brings him to the Companion Chronicles, in an adventure narrated by Nicola Bryant’s Peri and featuring both the Fifth and Sixth Doctors, with Colin Baker himself putting in an appearance!

As you might imagine when something’s written by Nev Fountain, Piscon Paradox is quite funny; I quickly began to wonder if my wife was getting aggravated hearing me laugh loudly as I listened to the story on my iPod while cleaning the kitchen. Some of the jokes might fall flat (mostly the vapid-Los-Angeles-folks shtick, which quickly got old), but most of them work quite well, especially the ones at the expense of Doctor Who, its premises, or its characters. I loved Fountain’s writing for the utterly unperturbable and gentlemanly Fifth Doctor especially, and the zaniness on the second disc with Piscon criminal Zarl was very well done, too.

But there’s a more serious side to the story. I knew, having read a couple other reviews going in, that this was the case, but it still managed to knock me over. The ending twists so many of the jokes throughout the play right around and suddenly stops you laughing and starts you feeling quite down. It’s a continuation of the good character work Big Finish has already done with Peri, a character who never fully worked for me on screen, in stories such as The Reaping and The Kingmaker. She feels like a real person in the way that the old television series often didn’t successfully do with its companions.

Of course, Colin Baker puts in a fun turn. But despite this being the first full appearance of the Doctor in a Companion Chronicle, the real star of this is indisputably Nicola Bryant, who gives what must surely be her best ever performance as Peri — and more than one Peri at that. She plays her younger self and her older self with success, even if you wish that after over 20 years in the part, she’d finally get those British pronunciations out of her dialogue.

There are only two real complaints I can make: the character of Beretta did nothing for me, a one-note joke that went on far too long. And sometimes the jokes popped up at inappropriate moments, including big emotional moments and death scenes. But they’re both small things. I also had somewhat mixed feelings about some of the continuity business at the end; useful, I suppose, but it dragged a bit.

It’s a story I’m reluctant to say a lot about, because I think a lot of its impact, both humour- and emotion-wise, would be diluted by foreknowledge. (Though that can’t be entirely true, as I wanted to immediately relisten to it!) It’s funny, it’s sad, it exploits both audio drama in general and the Companion Chronicles in particular to their utmost, and it’s certainly the best story about Peri to ever be written.

(The CD Extras are a bit mixed. The story’s music is to “ha-ha-ha-comedy” stuff to sustain a bonus track, and the interview track is ridiculously short. It’s infinitely less entertaining or insightful than you’d think it would be, given the preceding story.)