Doctor Who: The Wishing Beast review 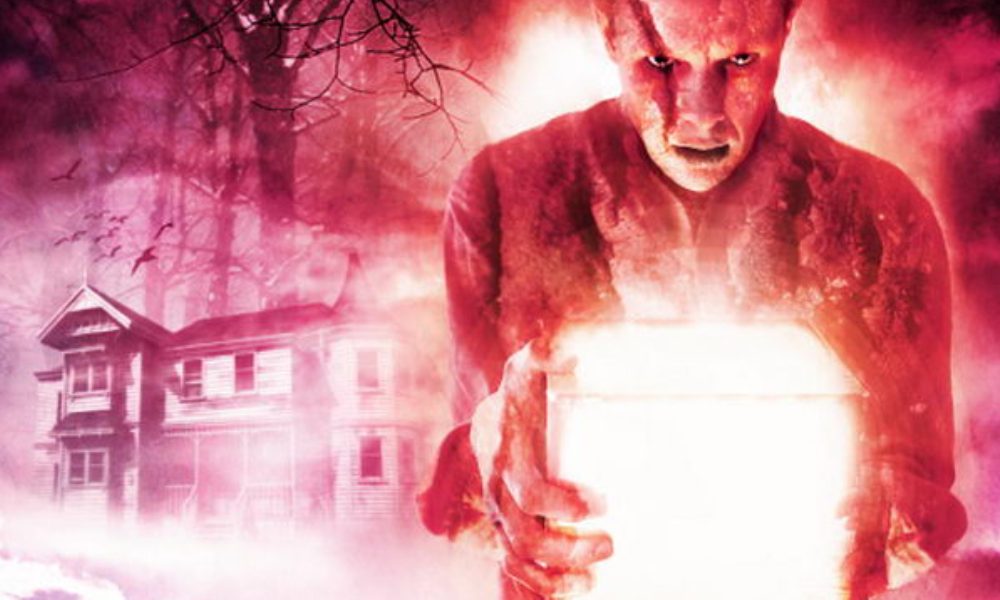 A remote planet, an isolated house, a forest full of ghosts, and a pair of seriously weird sisters waiting for a hero, missing their brother, and tending to a beast that grants wishes – it’s fairy tale time for the TARDIS and what a fractured fairy tale it is! Drawn in by an environment that can change at will and an intriguing welcome message, the Doctor lands on an unknown planet. The gothic atmosphere is immediately established by the odd old mansion, hyped by the ominous rustle in the underbrush that sends the Doctor and Mel fleeing for the shelter of the house, and sealed by the voice in the wind warning that they will find no safety there.

What they do find is a pair of little old ladies, both somewhat to the left of sane. (Eliza describes the loss of her eyes in agonised detail before cheerfully asking “One lump or two?” in their tea.) Both sisters have been waiting for “the hero of time and space” so their beloved Wishing Beast can grant that person’s greatest wish… but before the Doctor can get too excited over it, the sisters make it clear that they’re talking about the reluctant, sceptical Mel.

And right when you think things can’t get any stranger, the ghosts invade.

A little bit Grimm, a little bit Ghostbusters, and little big Macbeth – I always think Doctor Who is at its best doing gothic horror and here all the tropes are proudly put on display. Another proud display is Jean Marsh at her most gleefully villainous, just as nasty and dangerous as she’d been facing off with Sylvester McCoy, and well matched in her evil by Geraldine Newman’s completely cracked Eliza. The story moves forward at an almost breakneck pace until the dragon-like beast is brought out to be vanquished and the evil spell broken. (I ordinarily avoid spoilers, but some things are a given when you’re talking about fairy tales.)

Although all of the one-off episodes supposedly tied to the three-parters that preceded them, Vanity Box is the only one story that’s obvious about it. Mel wanted to recuperate by visiting the groovy sixties, although the only thing grooving in 1965 Salford is the miraculous, age-defying makeovers done by Monsieur Coiffure. The work done in The Vanity Box is the talk of the town. The Doctor can’t figure out what’s happening, but he’s sure it should be stopped.

Even an American can pick up on the broadly drawn stereotypes – we’ve got gossiping, nosy neighbourhood ladies too. The plot’s thin, almost too thin to support even half an hour, but it is absolutely worth a listen just to hear how the Doctor goes undercover. Baker hams it up so beautifully here that his performance alone is worth the price of the CD.