Doctor Who: Son of the Dragon review 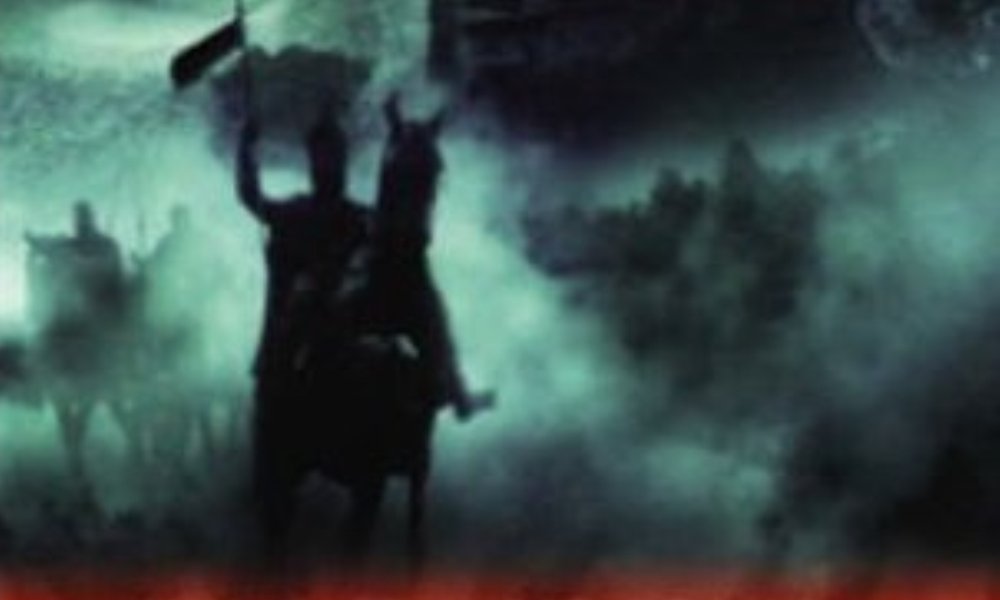 There have been culture clashes all along between Peri and Erimem, but none so dramatic as when the TARDIS lands in the realm of Prince Vlad III, also known as Vlad the Impaler or, even more sensationally, as Dracula. The first living person they find won’t be living for long; the staked peasant begs them to end it all. While the Doctor offers what useless comfort he can and Peri is horrified into nausea, Erimem casually assumes that the victim is a criminal to have deserved execution in such a manner and considers his death to be a merciful release from his pain.

The TARDIS team may temporarily avoid a wooden fate of their own, but only because they are promptly captured by Radu, leader of the Turkish invaders, instead of Vlad… although Erimem isn’t sure it’s a much better fate when she realises she’s slated to be sent to the Sultan’s harem.

She’s going to have a chance to find out which is a fate worse than death – or not – when Vlad attacks Radu’s camp, scattering the time travellers. Erimem ends up under Vlad’s protection instead of the Sultan’s; the Doctor is stuck with Radu; and Peri has found herself attached to a group of peasants turned soldiers fighting for Vlad.

Both the Doctor and Peri are trying to free Erimem, but does she want to be rescued? Born to rule a violent empire, she appreciates Prince Vlad as the strict but (by his standards) moral ruler he considers himself. Here is a time, a place, and a man that she understands completely.

Like The Settling, Son of the Dragon sets the TARDIS team in the thick of a historical atrocity without the distraction of aliens or mad science. History doesn’t need the embellishment, not with that many fights and plots already happening.

Despite knowing that Peri and the Doctor must escape and despite Lyons’s inability to resist the occasional cliche (the phrase “Bride of Dracula!” is shouted dramatically at one point) Erimem is Big Finish’s to keep or kill as they please, and there has been a long buildup of the strain between her worldview and Peri’s. Things are starting to come to a head – in a violent, cruel time that even the Doctor is unfamiliar with.