Doctor Who: Renaissance of the Daleks review 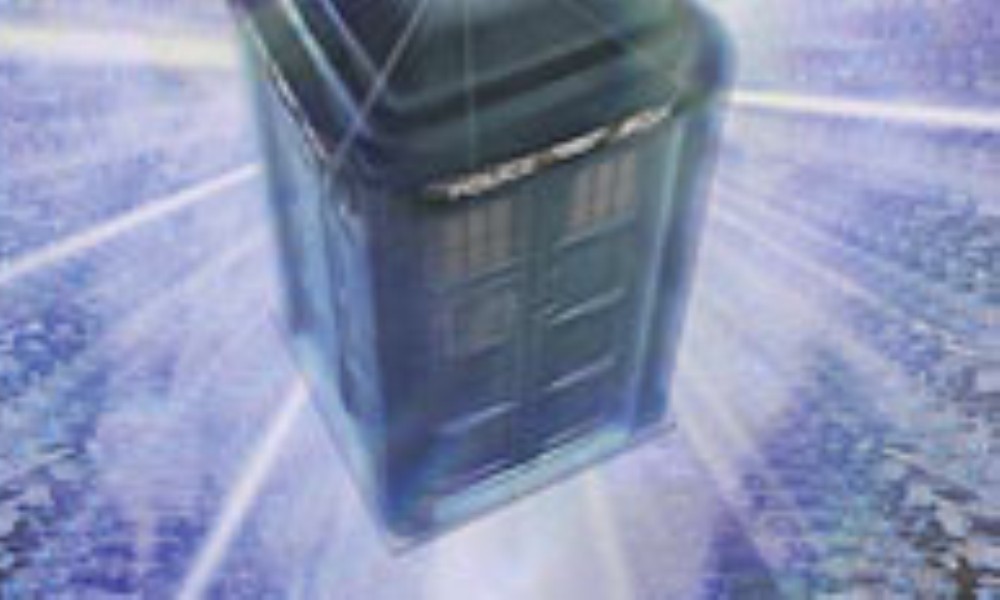 “You’ve been spying on the TARDIS. That’s impossible.”

The Doctor is at the Savoy, taking tea with an American general who knows far too much about the Doctor, the TARDIS, and the Doctor’s projects. It’s an unsettling but relatively peaceful encounter – far too peaceful, considering that the Daleks should have invaded a year earlier. General Tillington can see the alternate timeline with his classified technology, and he wants the Doctor’s help in making sure that this timeline is the one that remains solid. But he’s not willing to give the Doctor any freedom for fear that he’ll allow the alternative to break through.

But something is already breaking through. The Daleks are the hottest toy on the market and have been so for a year.

Meanwhile, Nyssa is getting first-hand observations of the Crusades. It should have been safe enough; she has an interrociter allowing her to communicate with the Doctor… or it would, if he’d only answer. When one of the crusaders tries to take her communications device, they both fall off the battlements – and when they land, it’s not on a courtyard in Rhodes in the 1300s, it’s on a hill in Petersburg in the 1860s, and the Civil War soldiers are closing in.

Plot twists come fast; every time you think you’ve figured out where the story must be headed, a new character or wrinkle is thrown into the mix. Renaissance of the Daleks is as far from the standard “Doctor meets Daleks; Doctor fights Daleks; Doctor defeats Daleks” plot as you can get. (Okay, that is the basic plot. But for once there is much more to it than that.)