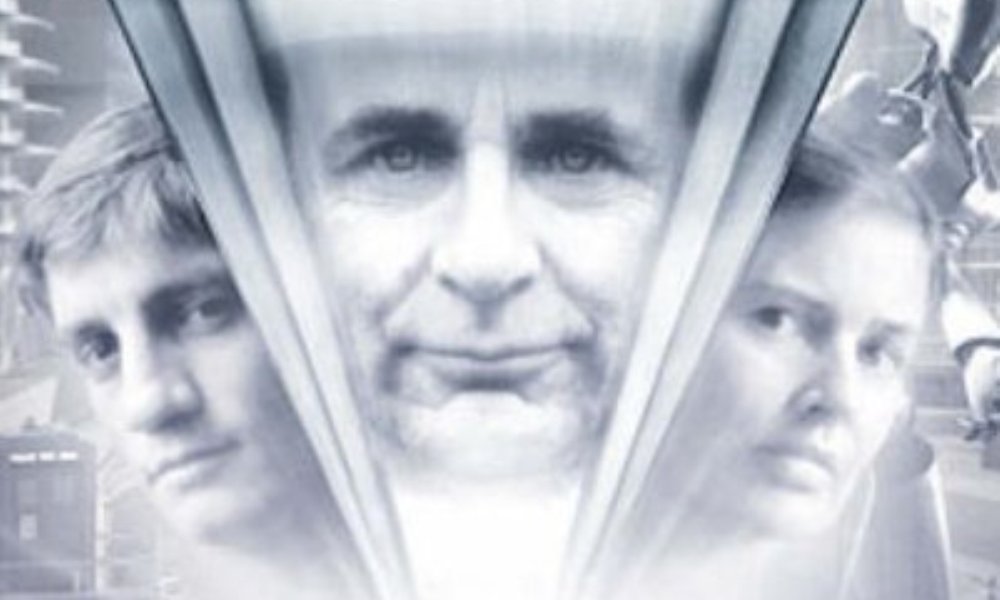 Although the Doctor claims he planned to take Ace and Hex to Glass City on Nocturne to enjoy the arts, they can’t resist teasing him over the ulterior motive they’re convinced he has. There may be a great renaissance of art here – but there is also a long-running war, so long-running that not even the soldiers have actually seen their enemies.

The artists are doing what they can to further their work, be it poetry or music, despite the situation. Martial law hasn’t been too oppressive, and they do have lots of help in the form of their mechanical familiars, after all. But outside the city walls, one artist has managed to go too far. In an attempt to synthesise music and the planet’s environment into a new art form, he has also started incorporating enemy technology, something he neither understands or controls. After a promising start it all goes wrong – so very wrong that he is dead, his familiars dangerously deranged, and a new enemy is heading straight for the city walls.

The Doctor and his companions would be happy to help defend the city, but the local authority is convinced that she’s already found the source of death and destruction – the unlicensed, paperless, visa-less, illegal traveller and his ever-changing friends, who have been meddling in Nocturne’s overwatch system for three decades. “Take a look at that. A little research I was doing. Take a good long look at that and tell me: if you were in my place, would you trust you?”

Nocturne is a slow-moving story, taking well into the second episode just to set the scene. (It’s no surprise that Big Finish will soon start experimenting with a three-and-one episode structure; this is the sort of story that begs for a little pruning without being chopped down to a mere half-hour.) Once it gears up, it’s a pretty good story of espionage, art, family tensions, and the effects of war. Abnett doles out the plot twists sparingly, but in this case the slow reveal of what’s behind some of the anomalies is all the better for the suspenseful reveal.