Doctor Who: The Settling review 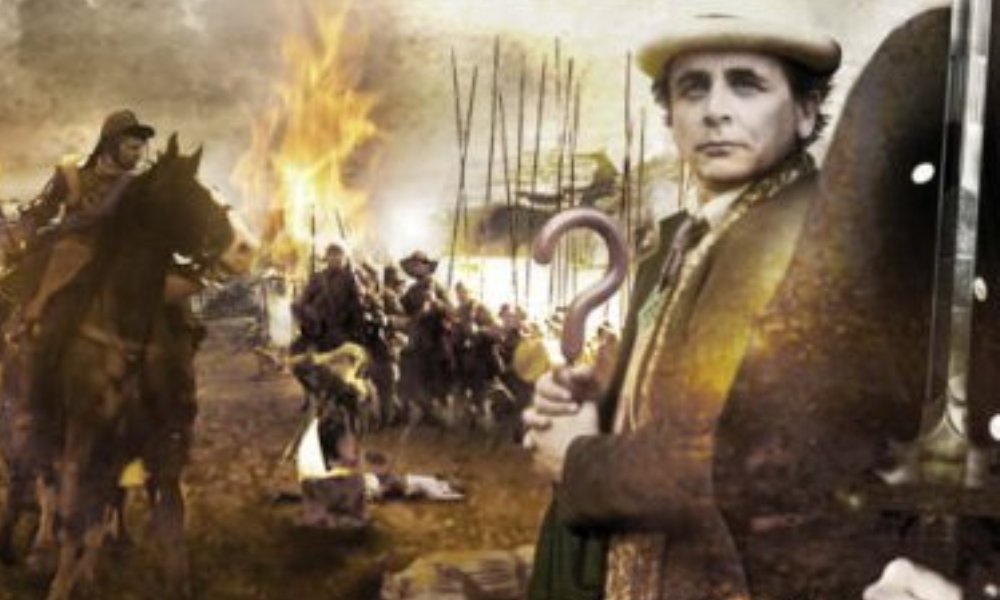 The Seventh Doctor has a bad habit of throwing his companions into the thick of it, but tossing Hex and Ace into one of Oliver Cromwell’s bloodiest Irish sieges as a training exercise is a bit rough even by his standards. Even in full awareness of history, Ace and Hex refuse to leave without giving whatever help they can.

The Doctor’s strict injunction against fighting for either side doesn’t last long; as soon as he leaves to help a pregnant woman Ace arms herself for protection and leads Hex to the barricades. When the fighting ends, Hex has been conscripted into Cromwell’s army, trying to change his ways while Ace ended up in the thick of the fighting. The Doctor, left behind, sadly begins looking for his companion’s bodies.

To some degree the listener can be reassured that no horrific fate will befall the companions because the story is told in flashbacks as a traumatised Hex tries to process what happened. More accurately, nothing too terrible will happen to Hex or Ace. When you want a historical baddie it’s hard to do nastier than Oliver Cromwell. This is why it’s one of Big Finish’s rare true history stories; no aliens, no extraterrestrial technology, no mad scientists – they’d all pale against the atrocity of reality.

For all the violence, it’s a surprisingly thoughtful story, presenting all of the reasons and rationalisations that occur in a war. Each side is personalised without romance and dumped into the listener’s ears, leaving you, like Hex and Ace, pondering the darkest side of human nature.

The Settling (by Simon Guerrier; starring Sylvester McCoy, Sophie Aldred, Philip Olivier) was released by Big Finish Productions in May 2006.