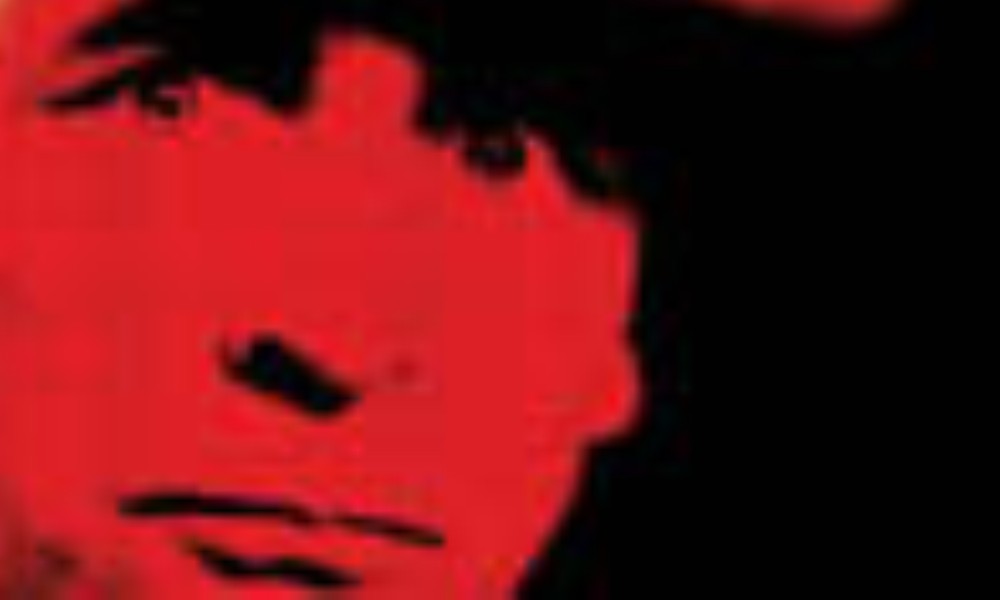 “You cannot control me. I’m always the random element, the spanner in the bonnet, the bee in the works. I always get exactly where you don’t want me to get.”

The citizens of the Needle agreed to have chips put into their brain that allow White Noise to constantly monitor their thoughts, changing them as necessary for their well-being. The people in the tower miss their pleasures, if not their free will, but it is worth the trade-off for their safety.

Or so they think. What is really happening is that White Noise and its overseer Chief Blue are almost constantly editing memories to make sure that no-one notices that some of the peaceful, harmless citizens of the Needle are killing each other while chanting “Red, red, red”.

The Doctor, forced to land by a “violent disruption playing havoc with the telepathic circuits” arrives in the room just after a murder. The efforts of Chief Blue and White Noise to bring him in warp the walls of the ever-changing Needle, forcing Mel outside, where she literally falls into the power of one of the bootleg traders from the under city. Convinced she’s a Needle citizen who tried to commit suicide, he kidnaps her below where chips don’t work, assuring her that “Beneath the Needle, people revel pain and violence as their expression of their free will”.

But is she in more danger than the Doctor, trapped in the Needle with Red and facing forcible cerebral chipping meant for a different species? Nobody who is in the Needle can be trusted to keep their own free will. After all, it’s for their own good. And where does his duty lie – to save Mel or the people in the Needle?

There’s an awful lot of technobabble in this one, what with chips and “slow” and plot-moving crystalline nervous systems. Plus, White Noise is the typical cliched science-fiction computer, conflicted, arrogant, personified, and untrustworthy. The ultimate result is an interesting enough adventure, but also the audio equivalent of comfort food – it’s acceptable, but it’s neither good nor bad.