Doctor Who: Prisoner of the Sun review 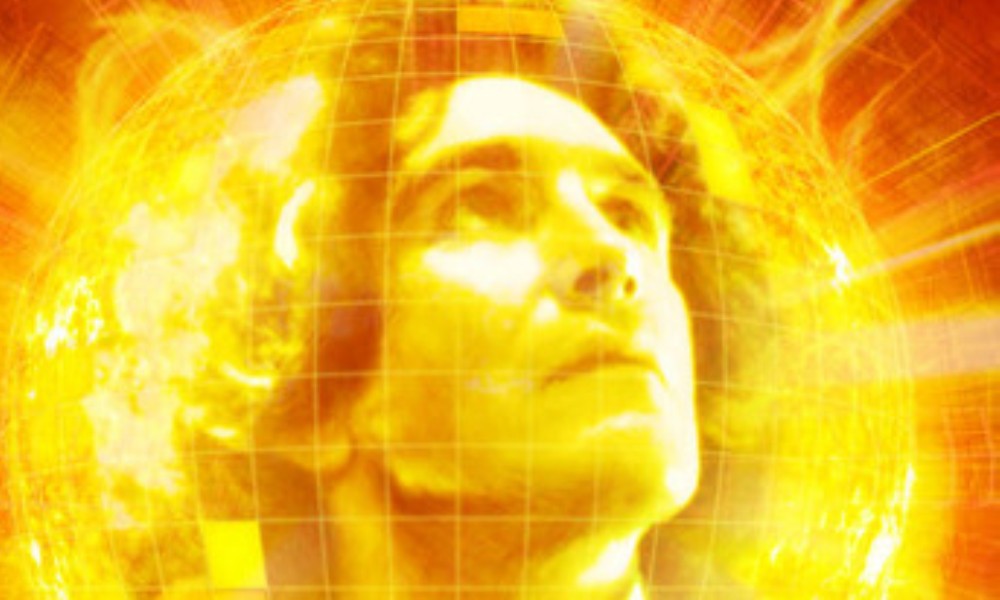 As is somewhat natural for a television series about someone who can go anywhere in time and space, Doctor Who has occasionally flirted with what would happen if the Doctor could not go anywhere in time and space. Most prominently, this happened in the UNIT stories of the 1970s, where the Doctor found his power of flight completely removed for several years. But it’s even often used for dramatic power within a single story – many episodes of the new series have featured the Doctor being forced to take (or thinking he’ll have to take) the “slow path”, including The Girl in the Fireplace, The Impossible Planet, Human Nature, Blink, Last of the Time Lords, and most recently, The Lodger. In the novels, he even spent over a century living a (relatively) normal life on Earth. But in almost all of these cases, the Doctor is in one time and place because he’s forced to be: his TARDIS is either missing or deactivated. Prisoner of the Sun asks the intriguing question: what if the Doctor was trapped in one time and one place of his own free will?

When NEDA stalwart Eddie Robson’s story begins, the Doctor has been working at the same space station for a few years, trying to prevent a star from erupting catastrophically and killing billions of people living on a nearby planet. His TARDIS is far off, and he’s a virtual prisoner. But he claims he could escape any time he wanted, yet he won’t – he needs to stay, as his responsibilities won’t let him do otherwise. His only companionship, other than his warders (the strange Mercurials) is a series of robot helpers that he’s programmed with the voice of Lucie Miller.

It’s a great idea, and the beginning of the audio certainly grabbed my attention, as I worked to figure out what had happened and why. But this is Doctor Who, and of course we can’t just listen to 30 minutes of the Doctor being a prisoner, and so things begin to go horribly wrong when the resistance shows up to rescue the Doctor – only he doesn’t want to be rescued. Because, after all, if he wanted to escape, he would have. When these big events do happen, though, they don’t carry the weight it seems they should have – with a limited number of characters running around a bit, it’s all a bit on the light side.

The end brings it all back together, though, as you begin to realise that there is more going on than any one character – even the Doctor – realises. Because the worst part about imprisoning yourself in your own responsibilities is… what if you weren’t responsible after all? The way that the Doctor has to deal with the ramifications of this question is superb. Of course, the Doctor gets to go off into time and space again at the end, but the way this happens feels a tad too convenient; the listener isn’t really certain why this didn’t happen years earlier.

Paul McGann’s Doctor shines here, for the second story in a row. Eddie Robson has been one of my favourite writers for the Eighth Doctor since Memory Lane, and his work on the NEDAs has generally upheld that level of quality, and he writes the spirited-but-chafing Doctor excellently. Paul McGann’s performance suitably rises to the occasion. And though Lucie Miller is still back in the twenty-second century, Sheridan Smith turns in her usual spirited performance as the Doctor’s robotic assistant(s). Even if, as Smith mentions in the CD Extras, she had no idea who she was at any given moment! The rest of the cast is fairly inconsequential, unfortunately, being mostly stock types: guards, rebels, traitors, and so on. Given how long the Doctor has been imprisoned with the Mercurials watching him, it would have been nice for there to be more of a relationship between him and his guards – and hence more personality for the latter. I sometimes found it hard to remember who was who.

If there’s a downside to Prisoner of the Sun, it’s that it never quite achieves the full weight of its excellent premise. It’s a great idea that I feel could sustain a longer, more character-driven story, but most of what we get here is typical NEDA light action/adventure. But there are those occasional glimpses of that great idea – the wandering Doctor forcing himself to be solitary for years on end – and in those moments, Prisoner of the Sun absolutely excels. With two sharp stories in a row, I hope next month can keep up this level of quality as we head into the series finale.

Prisoner of the Sun (by Eddie Robson; starring Paul McGann) was released by Big Finish Productions in January 2011.