Doctor Who: No Man’s Land review 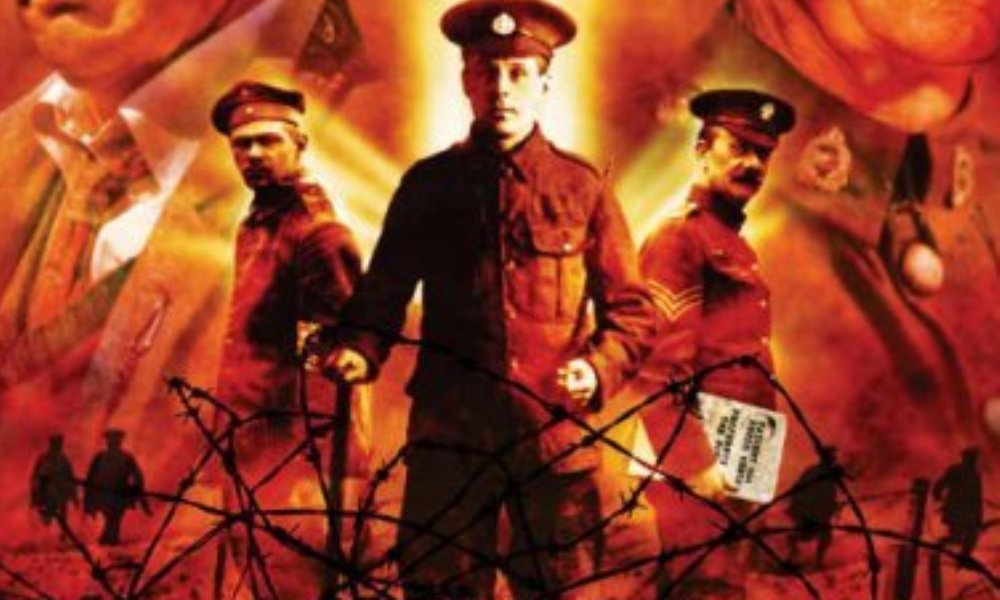 Hex is getting a tour of “the worst wars in history” – having just been dragged through Cromwell’s invasion of Ireland in his last adventure, he wakes up with the Doctor and Ace in a World War I field hospital. But not just any hospital. For one thing, the patients are treated with “the morning hate” to remind them of the enemy and work them up into a homicidal fury. For another, Lieutenant-Colonel Brook has been told to expect an Army advisor known as “the Doctor” and his two assistants, who will be investigating a murder – that hasn’t happened yet. Finally, as the Doctor notes, “for patients in a hospital, they all look very healthy.”

From the hospital staff’s point of view, there is one goal – to prepare soldiers to return to the front physically and mentally. Hex’s pacifistic nature is deemed an affront to morale, earning him an entire night in the “hate room”. “Without putting too fine a point on it,” the Doctor growls, “it looks like a room where soldiers are brainwashed.”

Although there is plenty of wartime danger, No Man’s Land focusses almost exclusively with layer after layer after layer of psychological manipulation; it’s more Hitchcock than war movie. Thus it makes for a subjective listening experience depending on your mood. Either you’ll think it’s too talky as people try to work out and untwist their manipulated motives (most of the action happens offstage) or it’s incredibly suspenseful as you wait for the next person to snap and find out what it is they’ve been programmed to do.