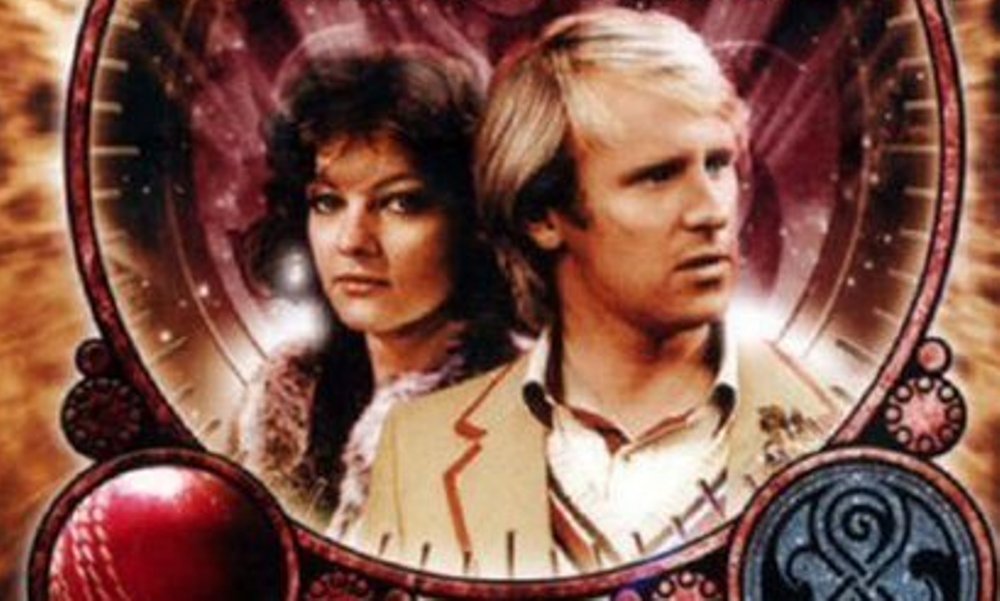 Circular Time is composed of four episodes loosely tied to the seasons, although Cornell refers to them in the liner notes as “four different sorts of Doctor Who stories: alien planet, pure historical, social realism, and shameless fan service”. What it delivers is four little nuggets of pure character study.

Spring. The Doctor has been sent to find a renegade Time Lord before Zero changes the timeline of the world he has retired to. But the Doctor and Nyssa see a few things that they feel ought to be changed when they discover that on this arboreal paradise the innocent are punished for the crimes of their relatives. For the Doctor this becomes personal when a young woman, slated to die for her father’s murderous rage, begs him to help her. It gets even more personal when he’s accused of killing Zero, leaving Nyssa forfeit.

Big Finish allowed Nyssa to be more snarky than she’d been onscreen; she’s got a nice line of well-deserved sarcasm lightening a rather dark story about injustice and in-plotting. Spring clips along at a good pace, cramming a lot of plot into half an hour – so much plot that while it works, it might have been improved with longer time to develop.

Summer. It’s bad enough the Doctor gave Nyssa the wrong money to pay for a meal; it’s worse that he did so in the presence of the Director of the Royal Mint, Sir Issac Newton, who is not amused. “You will yield the secrets of these coins or I will have the truth ripped from you with pliers.”

As with Spring, hefty doses of humour enliven a story full of danger. (The inevitable Newton-apple joke makes me laugh no matter how often I listen to this story.) David Warner has been a go-to actor for Big Finish for some time; here he seems to be relishing his turn as an almost psychotic Newton.

Autumn. After the humour threaded through the first CD, things grow more sombre as the year turns. The Doctor has come to Stockbridge to play his annual cricket game. It’s a leisurely vacation for him, but the village cricket match isn’t the simple pleasure it usually is. Not with undercurrents of racism and the frustrations of an angry man coming to the fore. For Nyssa, it’s a reminder that time moves on even when you live in a time machine; she’s grown enough for her first serious romance.

This is a wistful story, a reminder that things cannot stay the same no matter how much you wish they would. The nights are drawing in and nothing can stop time.

Winter. This is a season of storms howling without and within. Nyssa, long after her travelling days, is bothered by dreams of the Doctor in trouble. The Doctor is worrying about the blizzard that rages around his farm, so when his children are safely tucked in bed, he ignores his wife’s advice and goes out to check on the barn – or possibly on the thing locked within it, thumping to get out of its coffin. Then one night, their dreams touch…

The subtext of Autumn has come to the fore; in the dead of winter, the year isn’t the only thing dying. I find this the weakest of the stories; atmosphere and character work can only replace plot for so long, and “shameless fan service” is something of an understatement for the extremely over the top ending.

Despite that, and although it’s not the most active or convoluted Big Finish release, Circular Time has always been a favourite of mine, in part because it’s a little bit of everything and in part because it lets the listener step back from breathless adventure to focus on sheer characterisation. If you’re looking for big thrills you’ll be disappointed, but if you’re looking for an audio version of tea and tall tales, Circular Time is for you.