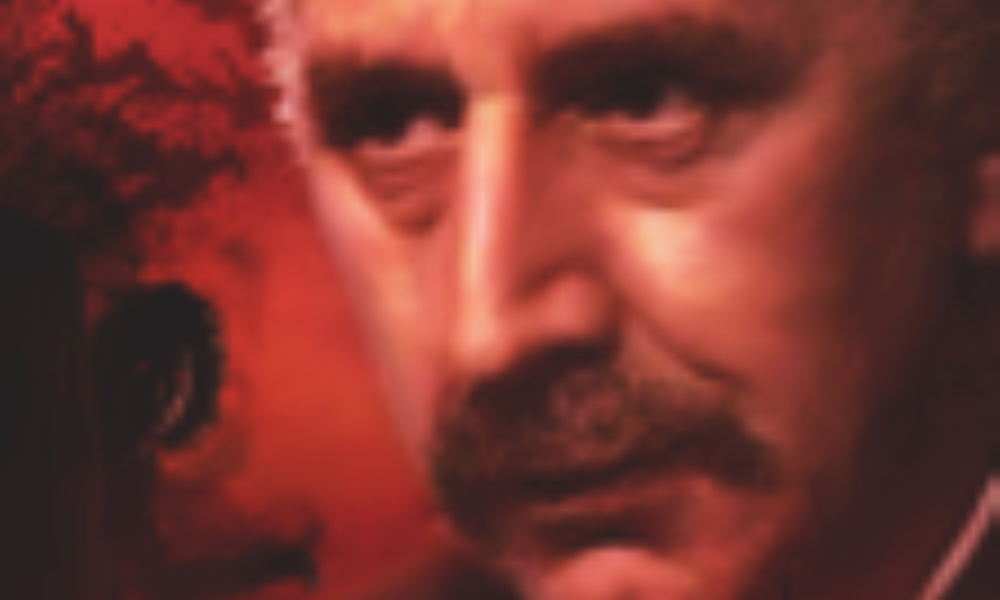 When Big Finish dusted off some of the incidental characters from the classic Doctor Who episode The Talons of Weng-Chiang, they hit gold. Theatrical impresario Henry Gordon Jago and pathologist Professor Litefoot’s Companion Chronicle The Mahogany Murderers sold out its first CD run in an unpredecented two months. Encouraged, Big Finish not only commissioned a box-set series for the duo but planned a second before the first was even recorded. This confident tradition continues – even now, with the second season just released and before the CDs have finished shipping, it is possible to preorder Series Three and Four from the Big Finish site.

And they have plenty to be confident about. Sherlock Holmes and his imitators are perennially popular – and just in case people weren’t making the connection, Big Finish has subtly tied their heroes and Holmes together with Litefoot’s offhand references to his housekeeper, Mrs Hudson. With Jago & Litefoot having the added attractions of Whovian pseudo-science and a hefty dose of the supernatural along with the dogged detection and the buddy aspects of the original Doyle, there’s something for everyone regardless of what you’re looking for.  Add in fairly solid plots and excellent acting, and four adventures are really too few – no wonder Big Finish has moved the release of Season Three forward several months!

Series Two reunites the Who actors Christopher Benjamin, Trevor Baxter, and Conrad Asquith as their original characters, plus Big Finish’s addition of director Lisa Bowerman as Ellie the barmaid. (She also directs.) It introduces David Collings as Gabriel Sanders (although to be honest, if you’ve spent a lot of time either watching or listening to Sapphire & Steel, it’s a bit hard not to imagine Collings as Silver).

Justin Richards kicks off the series with Litefoot and Sanders. Professor Litefoot has been unnerved by the amount of peril that his friend Jago had been put through in the events of the first season. So when the call comes in that corpses are being found drained of blood, Litefoot ditches Jago in favour of working with another scientist on the case, Gabriel Sanders.

Naturally, Jago finds out – it doesn’t take him long to sniff out tavern gossip as juicy as “corpuscles coursing across the cobbles in Camden”, (“You mean Whitechapel.” “But Whitechapel doesn’t have the same alliterative ring.”) He’s heartbroken to find himself ditched. Heartbroken and insecure, for Sanders is much closer to Litefoot in class and pursuits. Determined to prove his worth, Jago sets out to try to solve the case himself.

It’s no spoiler to say that the adventure ends with the two friends reunited and the baddie for the season introduced. But not before Ellie has been put into tremendous peril. (Bowerman laughs in the series extras about how Ellie has become the go-to damsel in distress. Whenever the plot needs stirring up, something happens to her.)

The second adventure is Mark Morris’s The Necropolis Express. The setup is deliciously creepy, with Jago and Litefoot investigating dastardly derring-do in the potter’s field cemetery where the city’s indigent are buried. They get there via the corpse disposal train which gives the episode its name. Once there, however, when the tension has been ratcheted up with unexplained lights, the hum of mysterious machinery, and the introduction of a medical man who Litefoot strongly disapproves of, the whole thing deflates like a jolted souffle. Instead of going somewhere unique with the premise, Morris takes the listener into a budget version of Frankenstein – and with barely an hour to set up and deliver, it’s a very budget version indeed. Without the distractions of character development or deduction on either hero’s part, Necropolis Express‘s promisingly atmospheric start becomes a paint-by-numbers finish.

Jonathan Morris’s Theatre of Dreams also wobbles at bit, but it makes up for that by providing gobs of character detail, particularly for fans of Henry Gordon Jago. Jago’s fortunes have been sliding for a long time, having lost the theatre he’d had in Talons of Weng-Chiang and then lost his job at the lesser playhouse he’s been struggling with for most of the Big Finish series. Now, he’s been offered the New Regency for his own and an act to fill it with – Madame Deuteronomy’s Teatre du Fantasie. Considering what he’s already seen, he should have paid much more attention to their guarantee to “Make your dreams come true!”.

Sometimes the shift in and out of dreamscapes can be confusing, and the actors get a tad self-referential with all of the theatrical references. (Fine for Jago; Litefoot shouldn’t be that comfortable with the jargon.) But on the whole, Theatre of Dreams hits the perfect blend of creepy situation and logical solution that works so well for this show.

The final story is Andy Lane’s The Ruthven Inheritance, which has a lot going on. Jago and Litefoot have been threatened with the loss of all they hold dear, so the story starts with both of them in terrible trouble. Ticket sales at the New Regency Theatre are down due to the murders in the area, leaving Jago unable to meet his bills. Poor Litefoot has been outright fired – accused of immorality for keeping Ellie under medical observation in his home, he’s been stripped of both his pathology and teaching posts. Desperate for work, he’s happy to check the provenance of the bones found under the Ruthven estate. Could they be left from a previous family crypt?  But if so, why do the bones have such odd qualities?

The main plotline, however, is the resolution of the triangle set up in Litefoot and Sanders, with Jago and Litefoot not just fighting for their lives and livelihoods, but for Ellie’s soul. It’s too much to stuff into an hour, so the storyline is unfortunately rushed. What makes a good hour of listening could have made for a richly detailed couple of hours.

Even with the occasional weaknesses, Jago & Litefoot Series Two is a must-listen for anyone who enjoyed the first season or enjoys a good Holmes pastiche. If you liked the first box set, don’t hesitate to order this one. And if you didn’t hear the first box set, in some ways Series Two is an even better introduction to the characters, because you don’t need to have heard The Mahogany Murderers as well to understand the season arc. If Big Finish keeps up this kind of quality, Season Three is going to be a gem – especially considering the shock teaser given in the last two minutes!