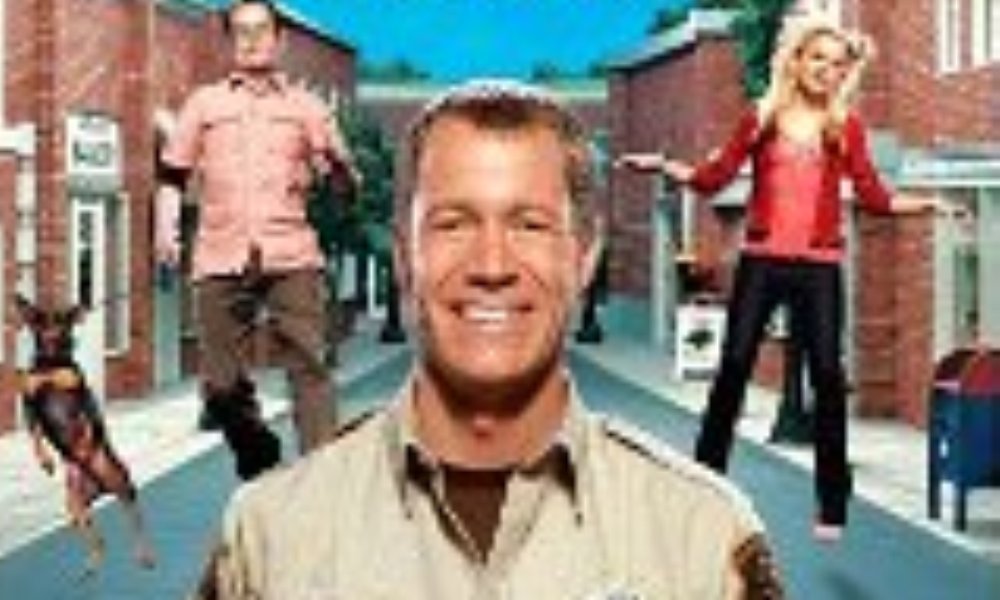 Brain Box Blues, written by Phaedra Weldon under the house name Cris Ramsay, is the second novel to tie in to the Eureka TV show. Jack Carter, sheriff of Eureka, town of geniuses, never has a good feeling when General Mansfield enters the picture, and this time isn’t different. But when the general brings Doctor Aircom Graves and his “Brain Box” into Eureka to translate and watch a dead man’s last thoughts, Jack isn’t the only one questioning the procedure. Proceeding nonetheless, it soon seems as if someone is actively sabotaging the work of Doctor Graves and the brightest minds of Eureka, leading to Zoe’s boyfriend Lucas landing in intensive care. What is going on with the Brain Box, and how Zoe’s own experiments with remote viewing are tying in to it?

Even if I hadn’t known that Cris Ramsay is just a house name used by the publisher for the Eureka tie-in line, I would have figured as much after reading this novel. There’s no chance in my mind that this novel could have been written by the same person who wrote Substitution Method (Aaron Rosenberg). The difference in quality is as profound as the difference between night and day. Where Substitution Method is a well-rounded novel with minor weaknesses, Weldon’s Brain Box Blues is just a huge mess with little to like. I guess one positive thing you can say about it is that at least it isn’t mislabelled – after reading this novel you will certainly be singing the blues.

Let’s talk about the plot. The idea behind it actually could have been the hook for a really interesting, thought-provoking story, but sadly Weldon wasn’t able to put it to good use. She brings up the moral dilemma behind the Brain Box technology of harvesting dead people’s thoughts/memories, but behind the token “it’s creepy/wrong” platitudes by several characters she doesn’t really add any depth to it. Another things that’s pretty annoying throughout the novel is the huge number of events that only seem to happen to give Weldon a chance to move the story forward. There’s no problem in having things happen to advance the plot, as long as the author at least makes the effort to incorporate it into the narrative, but that it seldom the case in this novel. One example: Fargo is pretty much exiled from the main plot for most of the novel (more on that later), but when Zoe needs a ride to Level Five or Dr Graves needs to learn the location of a certain technology he’s there all of a sudden. Another thing that stood out negatively is how Weldon only lets the villain be as powerful as she wants her to be, even though it doesn’t really make sense that she wouldn’t use her “power” more. Add to that that there seem to be some continuity gaffes within the novel, like Zoe leaving a room, only to be “still there” in the next chapter, and you see where my mess comment from above comes from.

Sometimes a novel with a weak plot can be rescued to a certain extent by excellent character work. Sadly that isn’t the case with Brain Box Blues, as few of the characters really read like the characters I know from the screen, and even those that are somewhat recognisable, like Vincent or Zane, remain pretty one-dimensional. Most of the characters, though, bear little resemblance to their TV counterparts, and that has nothing to do with the fact that they’re influenced by the Brain Box. The worst bits of characterisation surround Fargo, and with that I don’t exclusively mean his characterisation individually, but also how he is treated by the others. I don’t know if Weldon thought it was cute to use the “don’t let Fargo near buttons” joke what felt like 100 times within the novel, but it stopped being even mildly “funny” around the second time she used it, and when it happened all the time I really started to get angry, especially since it started to make the other characters look bad and unlikeable. For a time I thought there would be some kind of payoff like Fargo saving the day or something, which would still had been terrible writing, but at least would have given the whole thing a purpose, but no, besides the role of plot-advancer mentioned above, Fargo is really only the butt end of Weldon’s childish humour.

Overall Brain Box Blues is one of the worst written pieces I have read in the last few years. Abysmal writing, dreadful characterisations, poor humour – you name it, Brain Box Blues has it. One can only hope that this novel doesn’t hurt the chances for a continuation of the line, since Aaron Rosenberg, who fortunately is writing the third novel Road Less Traveled, has proven with Substitution Method that it is possible to write good, engaging novels set in the Eureka universe.

Brain Box Blues (by Cris Ramsay) was released by Ace in November 2010. 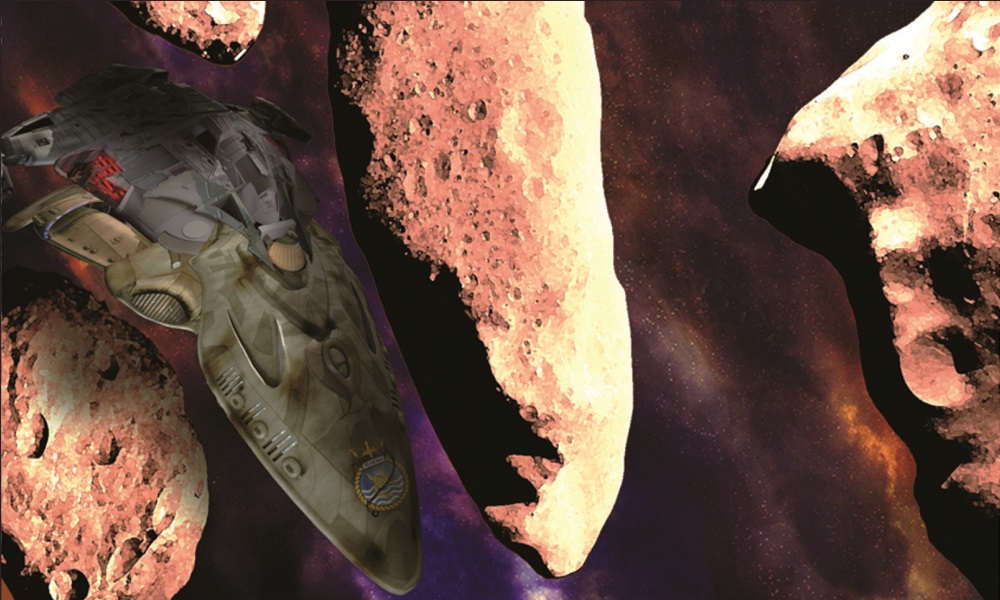 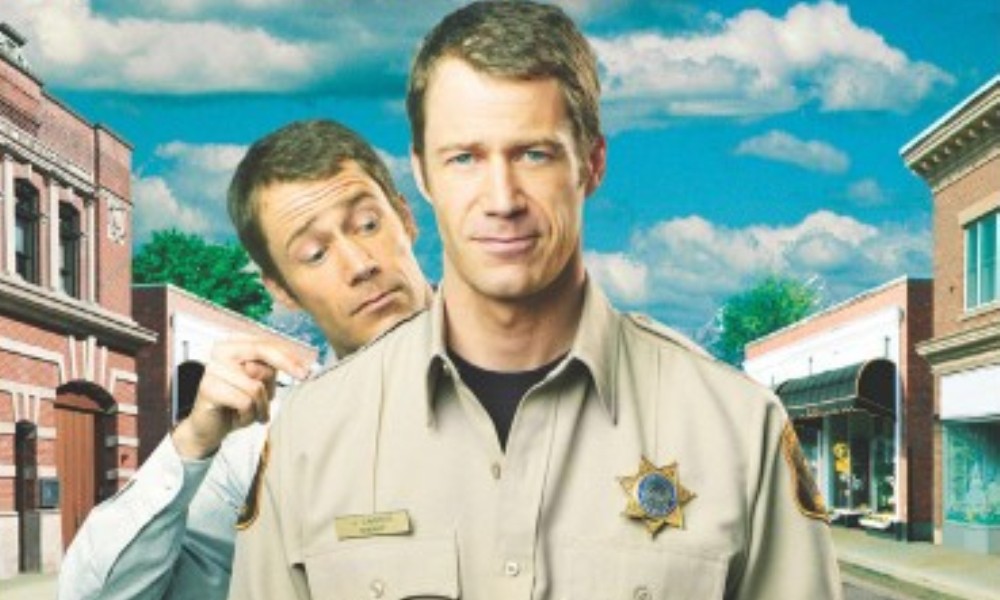