Doctor Who: The Glamour Chase review 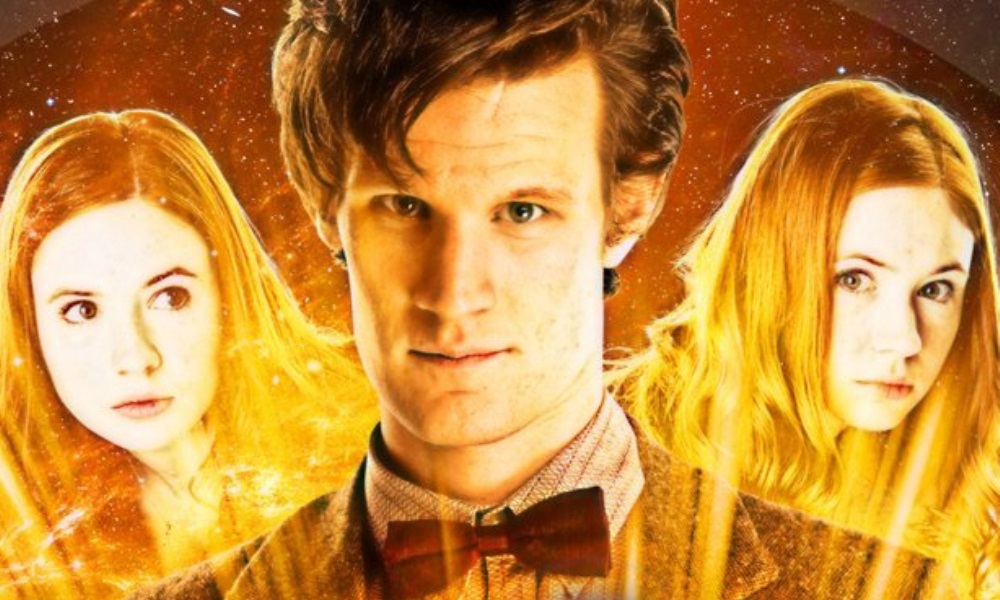 The Glamour Chase, part of the second batch of Eleventh Doctor New Series Adventures, was written by Gary Russell and leads the TARDIS crew to rural England in the 1930s. In the village they arrive in, an archaeological dig is underway, and the Doctor and his companions soon realise that what will be dug up will be an alien ship. But if an alien ship was discovered in the 1930s why do none of them know about it, or about Enola Porter, the woman responsible for the dig? Can the Doctor unravel this secret, even when all hell breaks loose and nothing is like it should be anymore?

The first thing that stood out positively about The Glamour Chase was that the author took the time to first introduce some background for the story he wanted to tell. It really helped to know about Oliver’s backstory and what the alien ship to be unearthed was all about. Sadly, this build-up work also seems to have a negative effect on the ending, since that seemed to be a bit rushed, but in the end the positive and the negative more or less cancel each other out, so while the pacing of the novel is somewhat uneven, in the end we get a nice enough little story. Some aspects of the developing plot are predictable, others on the other hand develop in a different direction than you would have thought at first, so that you never can be quite sure what happens next. The idea behind the plot is certainly not new – there are tons of “advanced alien ship/artefact is stumbled upon by humans” sci-fi stories out there – but as mentioned above Gary Russell gives the plot enough little twists to keep the reader interested.

While there’s some light and shadow when it comes to the plot, where The Glamour Chase truly shines is with the characterisations. Rory in particular gets a lot of exposure, and for once his profession as a nurse actually adds something to the plot, and he truly acts like a valuable companion for the Doctor. His banter with the Doctor is also one of the highlights of the story, so that Amy almost takes the back seat here when it comes to interactions with the Doctor. But that didn’t really hurt her characterisation, since she is perfectly able to shine on her own. If there’s anything to criticise about the characterisation of the three regulars, it’s that the Doctor isn’t 100% recognisable as Matt Smith. I certainly have no problem imagining Smith perform those lines, they just don’t really feel totally natural sometimes. There’s a ton of original characters, so naturally some get more exposure than the others, which sometimes is a bit regrettable, but can’t be helped looking at the limited space of New Series Adventures. So while I certainly would have liked to know more about the archaeological team for example, that would have most likely meant cutting something from the build-up, so in the end Russell made the right decision, I guess.

Overall The Glamour Chase is an entertaining tale, with a lot to like and some things to regret. But while the ending might be a bit rushed and the plot isn’t the most original in some parts, the good – especially the characterisations – outweighs the bad easily.

The Glamour Chase (by Gary Russell) was released by BBC Books in July 2010.