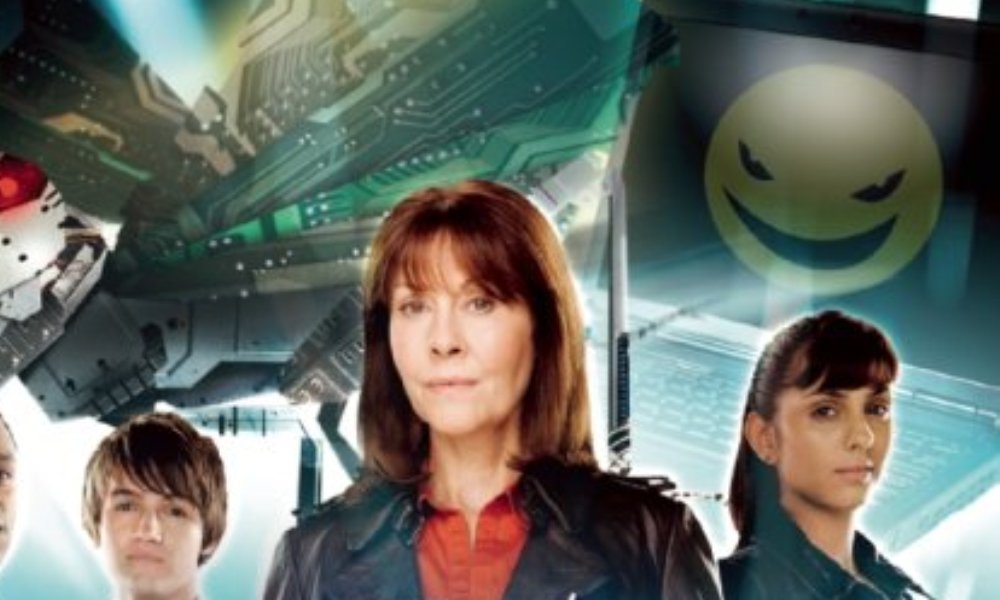 As Deadly Download begins, Sarah Jane is using Mr Smith as an overgrown mp3 player, so the computer is particularly relieved to break in with the announcement that a “potentially dangerous” situation is developing in the neighbourhood. Two of their neighbours are participating in internet chats, and while one thinks he’s downloading game cheats from a new friend and the other thinks she is downloading dating site information from a new romance, both are actually pulling down what Mr Smith dubs “an extremely potent virus”.

That’s an understatement. This virus doesn’t just attack computers, it rewires them, hatching out little locust-like creatures that crawl, fly, and sting… a particularly nasty sting that can rewire victims into mindless, obedient slaves. Furthermore, anything that connects to the internet can be affected – and these days, there are a great many things that can connect to the internet.

It’s up to Sarah Jane, Luke, Clyde, and Rani to save the world when a potential threat is in everyone’s home or pocket.

Deadly Download is amusing enough to make anyone give a second look to their laptop or their smartphone, but in the end, it’s a fairly thin story with major flaws. The worst flaw is that it’s not about the adventure, it’s about the moral. The Sarah Jane Adventures has always avoided the usual children’s show temptation to have any of the adults telling the children what the moral of the story is to drive the lesson home.

While Arnopp isn’t entirely that obvious, it is extremely clear that this is a story about why it’s bad to download random files from the internet, especially files recommended by people you don’t actually know. When the story isn’t hammering those points home, it’s only to take a break to mention that bullying is bad as well. (Surprisingly, combining all of this into a message about why cyberbullying is cruel isn’t done.)  Sarah Jane doesn’t need to stop and tell the kids the message because it’s been pounded repeatedly into them and the listener.

However, the heavy-handed preaching is at least a distraction from the logical flaws. We know that Mr Smith has incredible powers over other computers, so it’s quite surprising that he can discover the downloads but not stop them – and even more mind-bogglingly, can’t tell exactly where the affected computers are. And speaking of affected computers, it’s one thing to remotely add malicious software to a computer, or even to send it commands that will order it to give up information or erase itself. But it stretches even the Whoniverse’s elastic notions of science to suggest that a computer can be remotely ordered to rewire itself to birth an independent machine.

In short, the underlying premise of Deadly Download is fun, but you have to handwave a lot of flaws in order to enjoy it.

Deadly Download (by Jason Arnopp; read by Elisabeth Sladen) was released by AudioGO in November 2010. 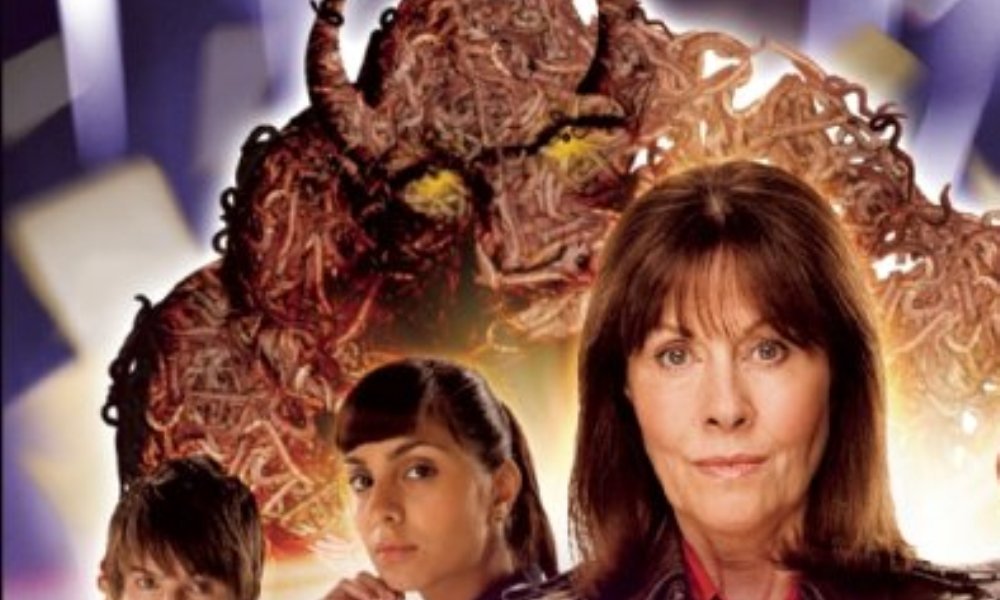 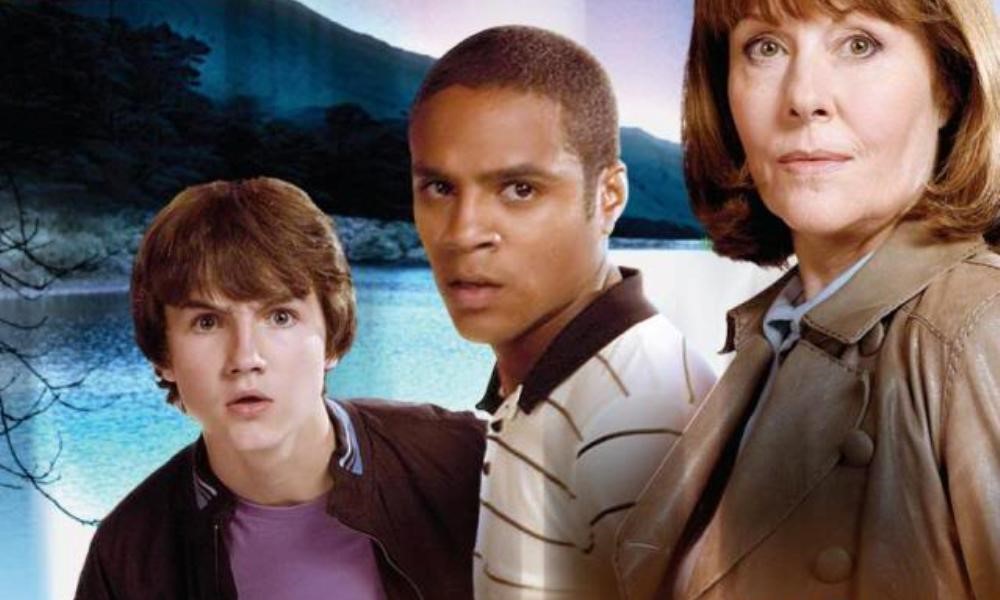 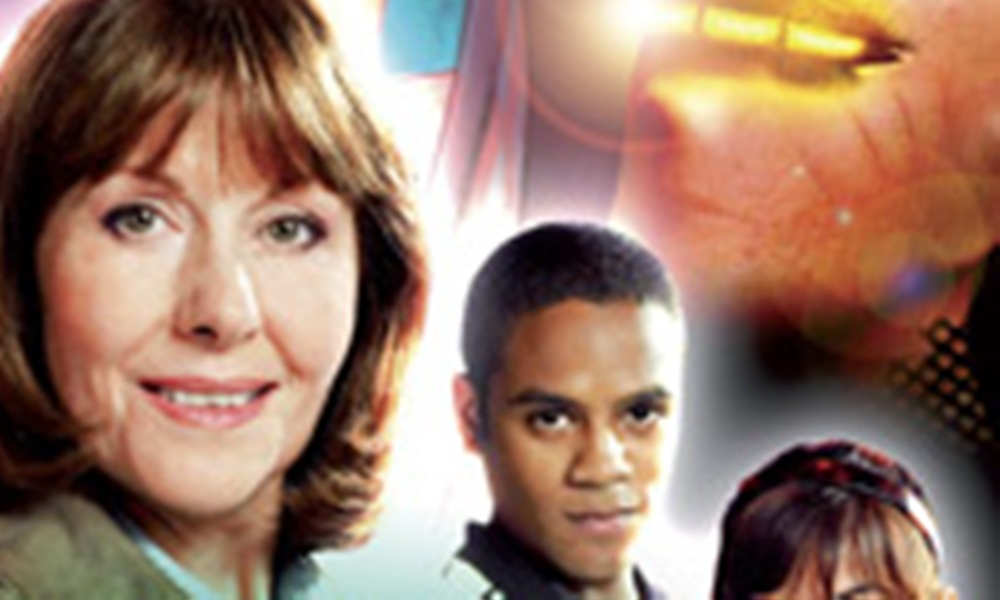