Doctor Who: The Demon of Paris review 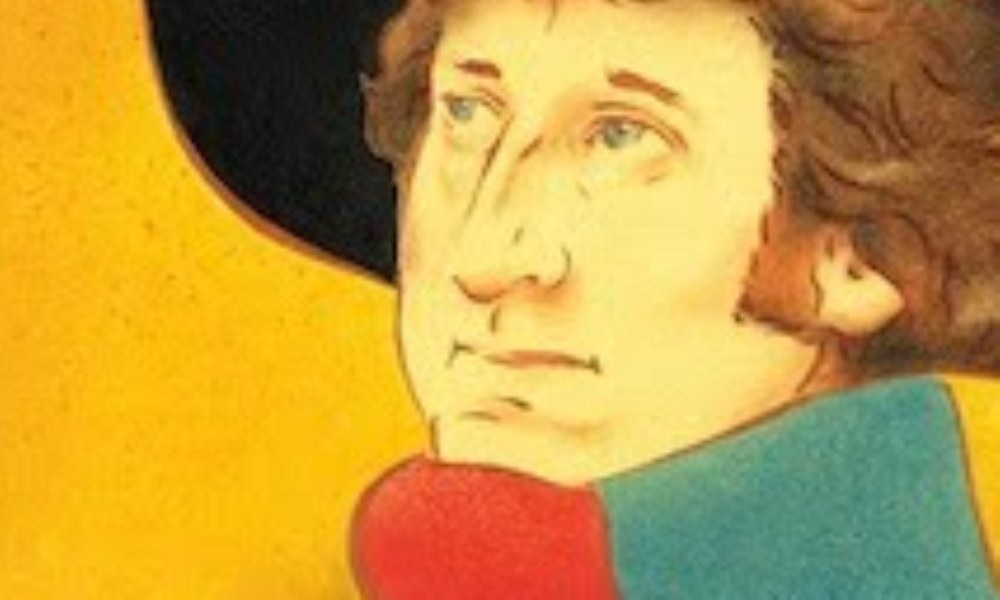 In the second Demon Quest story, Paul Magrs provides an actual demon. It’s Paris circa 1884, and someone is slaughtering artists’ models. The culprit is widely believed to be Toulouse-Lautrec, but he has his defenders in his motherly concierge and his latest muse and model, the devoted La Charlotte. La Charlotte is desperately hoping that the new strangers in town can help her save and exonerate her patron – even when she’s begging them while bleeding.

When she’s not taking care of the artist, the concierge (she never gets another name) is down in the graveyard, communing with her dead husband. Her dead husband who has a particularly unusual grave…

Magrs seems to have based his plot on an old poster, a Toulouse-Lautrec knockoff available back in the eighties. Although the original parody showed the TARDIS, for the purposes of the storyline the art was changed to something more generic, allowing Magrs to add a plotline about the Doctor being a dead ringer for a missing artist. However, that particular temporally mismatched image doesn’t have any more of an impact on the overall plot than the mosaic did in the previous story – it seems to be added mostly as a convenient note to the CD cover artist.

That’s not the only disappointment in this weak sequel to a strong start. The plotline is only partially resolved; we’re not really any further in figuring out what the overall arc is and how this story fits in with the next – it’s as if they are both puzzle pieces from the same general area of the big picture but not pieces that lock together. I hope that Magrs doesn’t wait until the fifth instalment to let the audience see more than general outlines.

The other disappointment, and it’s a surprising one, is that so much of the exposition is given by Mrs Wibbsey. Susan Jameson is a good actress, but she’s been saddled with a hard task – that of the unwilling companion. Much of the fun of Doctor Who lies in living vicariously through an excited and engaged companion. Mrs Wibbsey does little more than whine, complain, and wish she was elsewhere giving the listener no joy to share, just irritation.

This isn’t compensated for by the rest of the cast, most of whom have set their French accent to “overact”, especially La Charlotte, played by Finty Williams. I would have expected an actress with such a pedigree to be able to add some depth and subtlety to her work, but her lines are mostly cliches delivered baldly.

There’s very little of this instalment to recommend it other than being the next chapter for anyone who wants to finish the Demon Quest story. It’s a pity that nothing about it stands out as a story on its own.

The Demon of Paris (by Paul Magrs; starring Tom Baker) was released by AudioGO in October 2010.