Doctor Who: The Forgotten Army review 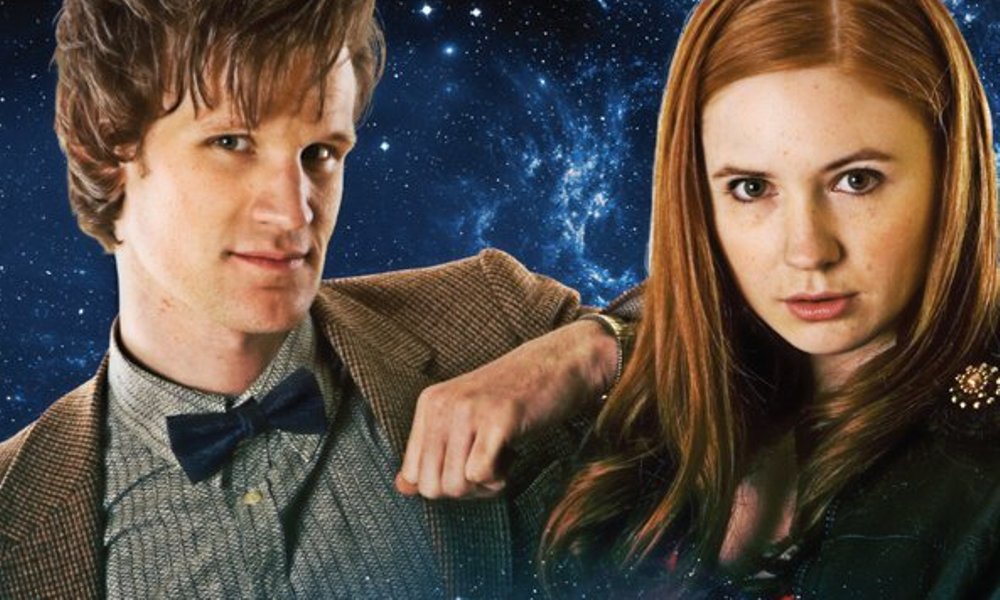 The Forgotten Army, an Eleventh Doctor book written by Brian Minchin, leads the Doctor and Amy to contemporary New York to visit the galaxy’s most famous restaurant, but that is forgotten when there’s mayhem involving a mammoth in the Natural History Museum. The Doctor soon realises that there’s more at play than a “simple” revived mammoth, but even he doesn’t realise how big the threat to New York really is. Will he and Amy be able to overcome the odds and save the citizens of the Big Apple?

Sadly The Forgotten Army is the weakest of the Eleventh Doctor NSAs I’ve read so far (i.e. all but The Glamour Chase), despite probably having a more original concept than others. Having an army of minuscule aliens invading New York with the help of an artificial mammoth and a time freeze should make for an entertaining read, but unfortunately Minchin isn’t able to transfer the interesting set-up into an even remotely enjoyable book. There are some nice scenes, like Amy and the Doctor riding the mammoth, but they are too few or far between to really be able to rescue the novel. A big problem for me was really getting into the story, because Minchin wasn’t really able to give it a good flow; it often feels more like thrown-together scenes than a real cohesive narrative. As a result, some little things that might not even have bothered me too much stood out like a sore thumb, especially the pure impossibility of the scene where our heroes ride into the Statue of Liberty inside the artificial mammoth. It might seem strange to complain about something like this in a novel with tiny aliens remote-controlling humans, but scenes like that just totally threw me out of the story.

But an even bigger problem for me are the characterisations of the Doctor and Amy. While the Doctor’s might even be considered acceptable, if somewhat one-dimensional, with some goodwill, Amy’s is just totally wrong in my opinion. It’s almost as if Minchin picked out some character traits he saw in her and amped them to the maximum, while ignoring the rest of her. For example, her competitiveness towards the Doctor is totally over the top and prevents her from having a real well-rounded character in the book, and also pretty much makes it impossible for the two to have the chemistry displayed on TV. Most of the original characters have just enough personality to fulfill their roles, but there isn’t really one you can really identify with or get into.

As a whole, The Forgotten Army is a huge missed opportunity in my opinion, featuring an interesting concept which Brian Minchin in the end wasn’t able to do justice in any shape or form. The insular bright spots that are there are simply not enough to balance out the lack of flow and unfitting characterisations.

The Forgotten Army (by Brian Minchin) was released by BBC Books in April 2010.