Doctor Who: Night of the Humans review 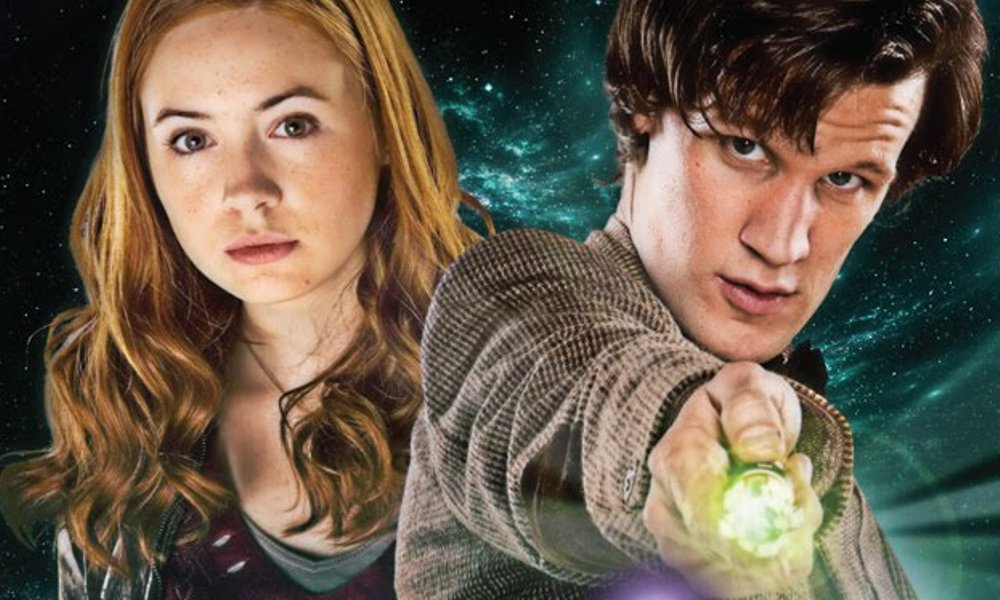 Night of the Humans, a Eleventh Doctor novel written by David Llewellyn, leads the TARDIS crew to the Gyre, basically a big piece of junk floating in space. While Amy is still trying get her head around the fact that she is 250,000 years beyond her time, she and the Doctor are captured by aliens, only for the Doctor to be kidnapped from them by savages the aliens call humans. Separated, they have to deal not only with reuniting, but also the fact that the Gyre will soon be hit by a comet and the Sittuun, the aliens Amy is a guest of, are planning to blow up the Gyre before that happens to save the surrounding planets from the aftereffects of the collision. When Amy is contemplating how to rescue the Doctor in time, Dirk Slipstream, space hero extraordinaire, enters the stage and offers to help. But is he really the hero he seems to be, and will they be able to safe everyone before either the comet hits or the bomb goes off?

Let’s get the obvious out of the way first: Night of the Humans is basically a conglomeration of well-known science-fiction elements – i.e. the society based on old media (see Star Trek episodes A Piece of the Action or The Royale for examples) or the role reversal between humans and aliens, etc. But that’s not necessarily a bad thing, since Llewellyn combines them pretty skillfully to make a decent little novel. With the given limitations of the New Series Adventures, both regarding the page count and the stuff that can be done because of the target audience, it probably is better to rely on tested plots than trying to cram an experimental story into the series. Llewellyn is very successful with changing the tone during the course of the novel without having it feel wrong: he easily combines scenes with a darker mood, for example when the Doctor has to leave the humans behind, with lighter scenes like those between Amy and Charlie at the end.

The characterisations of Amy and the Doctor are okay, but aren’t quite on the same level as those in some of the other novels, like The King’s Dragon. They’re clearly recognisable, but it’s not as if you immediately think, yeah, that’s Smith or that’s Gillan. That doesn’t stop them from having them nice scenes like those near the end of the novel, but in the end some of the original characters are fleshed out a tad better than them in my opinion. Dirk Slipstream may appear as a totally over the top goody two shoes at first, but it’s pretty obvious that there’s more going on with him than it appears and for me he actually steals the show somewhat. The Sittuun are characterised quite nicely as well, so although the characterisations generally are a mixed bag, they don’t stand out negatively in the end.

Night of the Humans probably is not the most original novel out there and doesn’t have the best depictions of the Doctor and Amy, but Llewellyn is able to counterbalance that by offering a nice combination of lighter and darker scenes and a strong supporting cast, ultimately creating an above average novel.

Night of the Humans (by David Llewellyn) was released by BBC Books in April 2010.