Doctor Who: The Council of Nicaea review 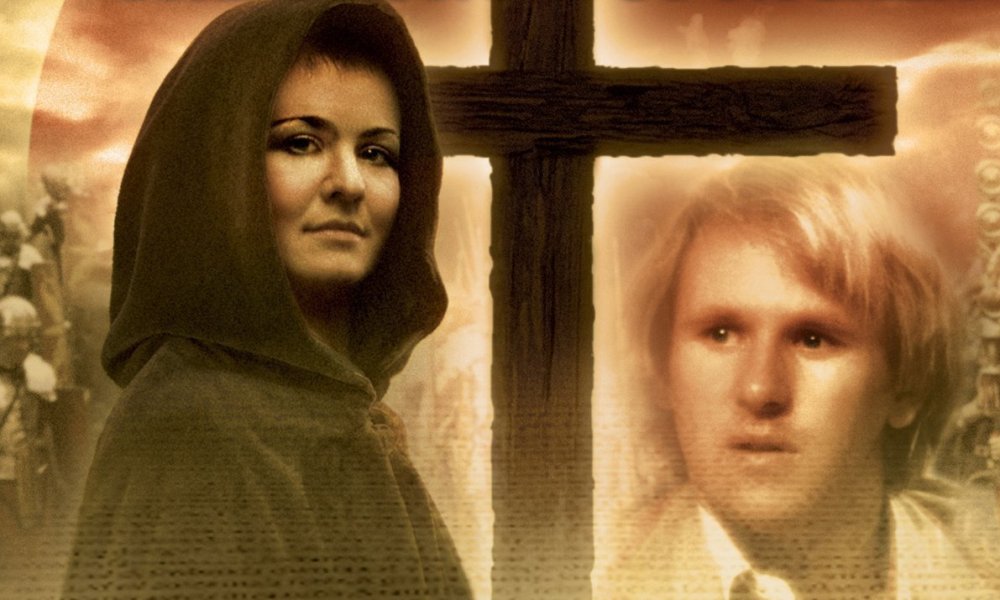 The Council of Nicaea takes a contentious event of enormous impact and drops the Doctor and his companions right in the middle of it. While the Whovian cliche is for the Doctor to perpetrate some seminal historical moment while foiling alien invasion, writer Caroline Symcox avoids this in favour of letting history speak for itself. It’s the right choice.

The Council, held in 325 CE, was called to settle once and for all various doctrinal differences in the growing Christian church, especially questions regarding the divinity of Jesus and the relationship between Jesus and God. The decisions made here will become the foundation of Christian orthodoxy; as the Doctor points out, the Nicaean Creed is still spoken in churches today. Despite this setting, listeners should not fear being subjected to a two-hour sermon. Instead, the story focusses more on aspects of social tension, propaganda, justice, and law, letting each member of Team TARDIS speak for each side of the issues.

The Doctor uncomfortably ends up speaking for ultimate law. It is his job to make sure that history remains on track without a change during this fixed point in time. As such, he ends up first the captive and then the unhappy ally of the ultimate law of the time – Emperor Constantine, who will judge the results of the council and who is more interested in stopping the violent riots than he is in determining theology.

Peri is even more uncomfortable. With no fixed beliefs of her own and comfortably used to the multiple churches in America (and their legal protections under the US Constitution), at first she can’t even take the Council seriously. What she does take very, very seriously is being used as a catspaw by the bishops and Constantine and how deeply her friend Erimem feels about all of this.

And Erimem feels deeply about this indeed. Nicaea isn’t that far removed from her homeland or her home time. Furthermore, the first person she met was the heretic Arius, and his treatment at the hands of the Council and the mob outrages her sense of justice. For her, this isn’t something that happened a long time ago, and if she has anything to say about it, the outcome isn’t fixed, either. She meddles to the point that the Doctor threatens to strand her – and as far as Erimem is concerned, that would be the perfect solution.

She’s not the only one to consider the results of the Council as a life or death matter. Some of the faction leaders have already killed in the name of their cause and they will not hesitate to do so again if the strangers continue to interfere.

Despite the riots and the threats, The Council of Nicaea isn’t really an action story. It’s a true character piece, allowing the listener to see how these individuals react to and grow as a result of a little-explored but pivotal moment in history.