Doctor Who: Find and Replace review 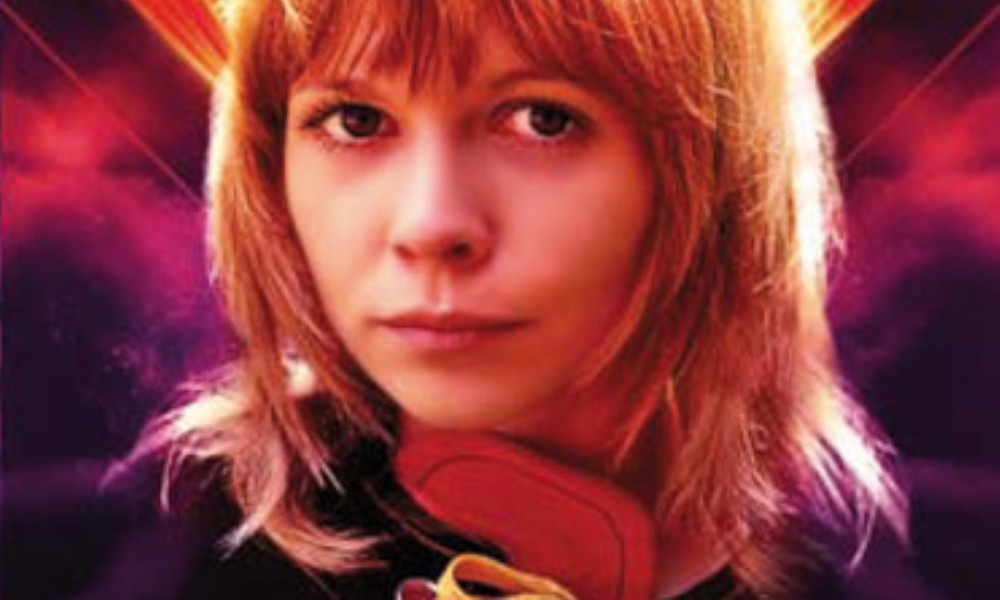 At Christmas 2010, Jo is doing her Christmas shopping when a mysterious stranger traps her in a lift. At first she’s worried, but when the stranger explains himself fear gives way to bafflement. He claims to know all about her adventures, defending the Earth and travelling in time and space with that mysterious alien… Iris Wildthyme. The Doctor? Why, he was only a cover story, implanted in her memory for her own protection. Before she quite knows what’s happening, Jo is onboard Iris’s double-decker bus, no longer sure what to believe, travelling into her own past. And what she finds there will be an even greater surprise…

Find and Replace is written by Paul Magrs, creator of Iris Wildthyme. At his best Magrs is hilariously inventive, but all too often he takes weak jokes and plays them like they’re funnier than they are, with tedious results. Huxley the noveliser is a case in point. I hadn’t heard his earlier appearance, Ringpullworld, but even so his schtick of taking over the narration ceased to be amusing after a couple minutes, and every time Magrs repeated the gag it became more and more annoying. That kind of vaguely postmodern joke just isn’t fresh anymore, and the first half of Find and Replace has little else to offer.

The second half picks up a bit, finally offering more in the way of plot than people talking in a lift or having tea on a bus. I can’t say too much about it without getting into spoilers, but the emotional terrain this material covers has been extensively covered in other Doctor Who stories, and the script doesn’t execute it with enough skill to overcome that familiarity. Also, the narrative device used to weave this theme into the rest of the plot feels contrived, as if Magrs had taken a list of characters and tried to squeeze them all into a concept where they didn’t quite fit. At one point a major character is moved offstage on a thin pretext, simply because there’s no more need for him or her at that juncture in the story. Structure is not a high point of Find and Replace.

What is a high point is Katy Manning. She’s charming enough as Jo Grant, but I’m more impressed by her work as Iris Wildthyme. As in previous Iris audios, she embodies the character while avoiding exaggerated delivery, which might tempt a lesser actress presented with someone like Iris. Her performance makes it easy to ignore the weaknesses of the character as written – the one-note personality, the silly parody versions of the Doctor’s adventures – and enjoy her general presence. Even when the narrative is stagnant, the scenes with Iris succeed.

I say things like this too often, but they’re true too often: this is a Companion Chronicle that’s well-performed but shallow and slow-moving. Find and Replace is a tolerable way to spend an hour, but it doesn’t add up to a play that’s as coherent, funny, or moving as it would like to be.