Doctor Who: A Death in the Family review 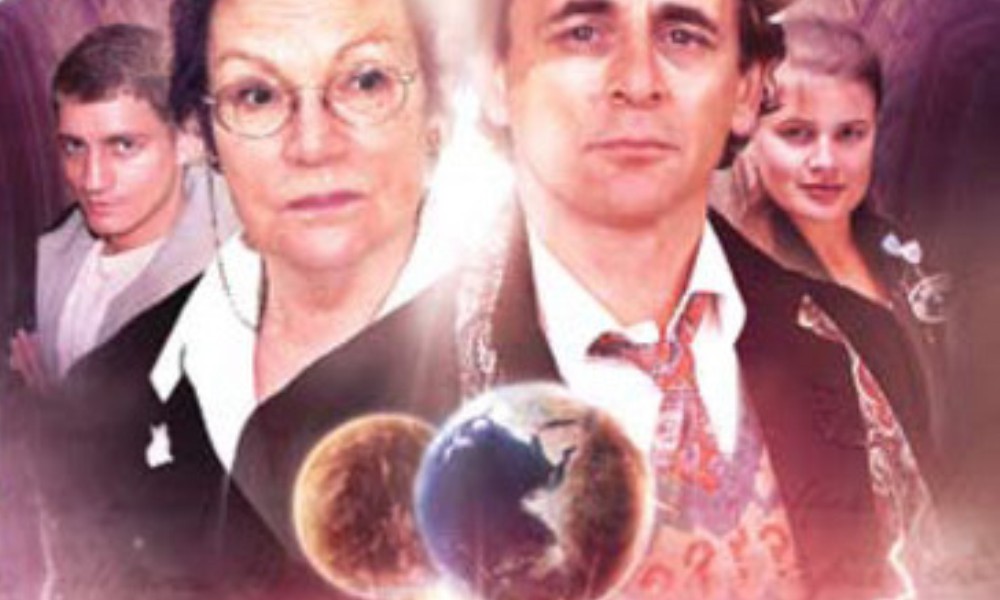 One of the many great things about Big Finish is that it periodically introduces listeners to some extremely talented new writers. In November 2008, Big Finish released Forty-Five, a series of four one-part Seventh Doctor adventures to celebrate Doctor Who‘s forty-fifth anniversary. Far and away the best of these was The Word Lord, by Steven Hall, which revolved around an amoral villain from a dimensional realm of pure language: Nobody No-One.

This single part story boasted an uncommon combination of cutting edge sci-fi, gorgeous characterisation, and some truly touching emotional moments. It was enough to make a listener wish that Steven Hall could come back at a later date and expand his obviously talented storytelling abilities to fill a four-part story.

Just as Hex’s character seemed in danger of being thrown under the proverbial bus, Mr Hall has ridden in to the rescue. But surely, No-One could salvage the emotional train wreck left over from the end of the last story, right? (Do you see what I did there? Eh? Eh?)

Well, one thing is certain; if the Word Lord can’t salvage the situation, then Dr Evelyn Smythe definitely can. Yes, that’s right – too long absent from out speakers, The wonderful Maggie Stables has returned… and she is every bit as good as you remember her. Evelyn, childless until her marriage to Rossiter when she acquired an adult step daughter, finally gets someone to nurture (a couple of someones, actually). Fair warning, though: Evelyn is neither where nor when you would expect her to be, and many years have passed for her since the listeners heard her last. That said, her chemistry with this very different Doctor and his very traumatised companion is as beautiful as anyone who listened to the end of Thicker Than Water could have hoped.

Sylvester McCoy absolutely thrives on the emotional depth of the script, giving his best performance in quite a while, and showing us an older, quieter, more reflective Seventh Doctor. Similarly, Sophie Aldred seems thrilled to explore the nature of Ace’s relationship with the Doctor in more depth, arguably, than we have ever seen or heard before. And Phillip Olivier seems as relieved as his character to finally get the closure and the support that Hex has craved since he was a child.

The story is also populated with some truly charming guest actors, many of whom capably handle multiple roles, but at its heart, A Death in the Family is the story of Hex, Ace, Evelyn, and the Doctor. And what a story it is. By turns funny, charming, tragic, and sweet, A Death in the Family is not to be missed. A word to the wise, though: The title is not misleading. There really is a death in the family, and it’s not the one that you’ll think it is.