Doctor Who: Three’s a Crowd review 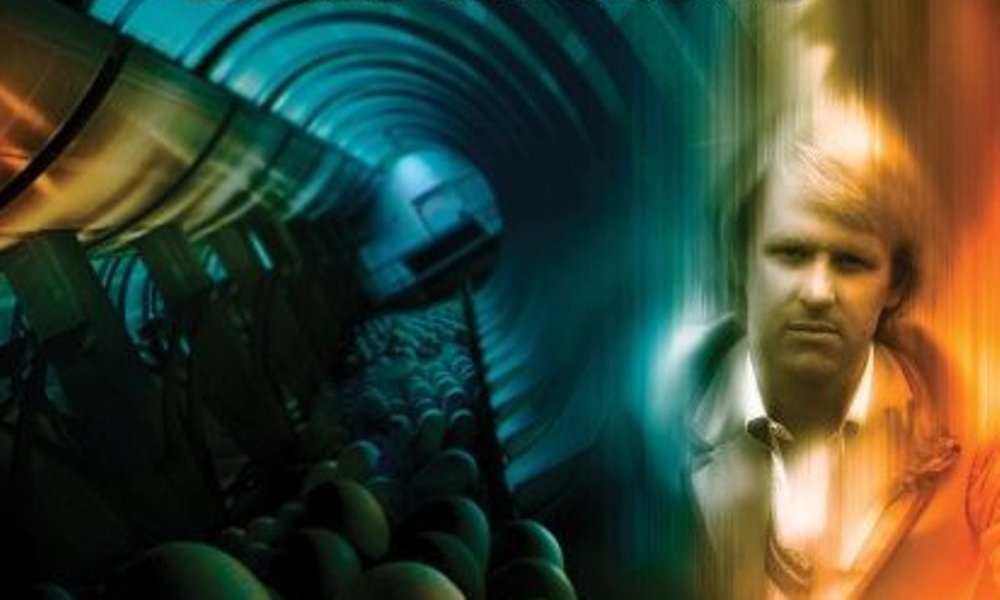 “Remember, social contact is a privilege,” warns Auntie before announcing a rare party on the struggling Earth Colony Phoenix. It has been 50 years since hard radiation cut off contact with the universe outside, although every now and then some people are selected to break through the barriers and try to get home. Now just a handful of colonists are left, guided by Auntie and her mechanical Butler.

On the TARDIS, Peri is still trying to cheer up Erimem, who is still suffering the aftereffects of the events chronicled in Roof of the World. Unfortunately, the next TARDIS stop is at an empty space station, which isn’t particularly cheerful. Even more unfortunately, the party is soon split up, leading to the hilarious complaint “We can’t keep losing Erimem like this everywhere we go!”.

That’s about the only funny thing, though. Three’s a Crowd – the title refers not to the TARDIS travellers, but the severe space and social phobias of the remaining colonists – is a fairly middling adventure. The plot tries to throw in twists like a rebellion and other secrets, but it is straightforward to the point that you can get a good look at the next wrinkle well before it arrives.

Also, I was more than a little disappointed in the central character of Bellip. Much of the plot turns around her, but she functions as nothing more than a damsel in distress, crying and panicking constantly.

On the other hand, Deborah Watling’s Auntie is a triumph. There isn’t a trace of sweet little Victoria, companion to the Second Doctor, here. Auntie is a tough, strong, somewhat mean, complex character, and pretty much the strongest reason to buy a weak audio.