Doctor Who: The Relics of Time review 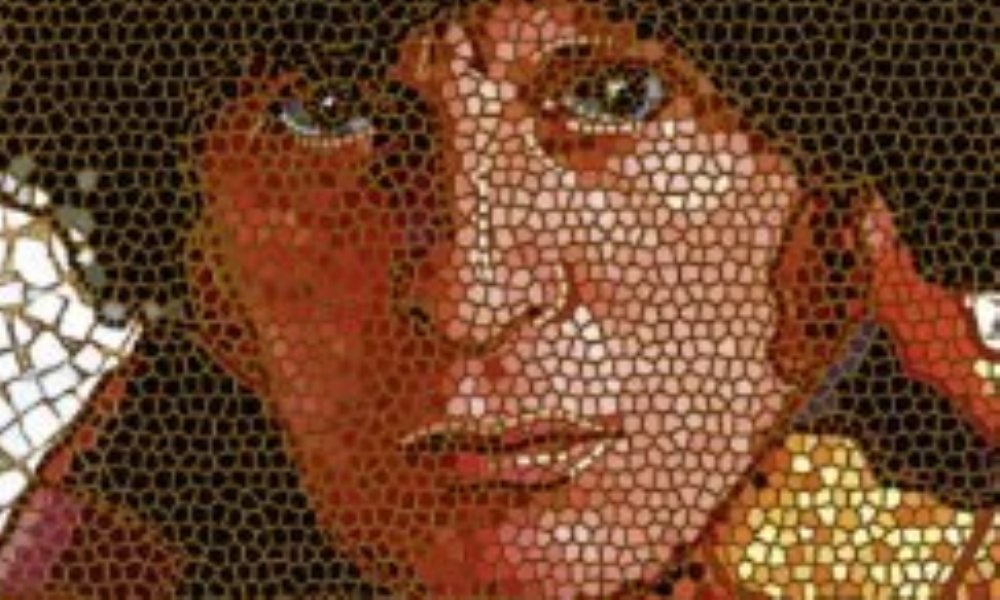 “I don’t normally take a good mosaic, but on this occasion, the artist had done a very good job.”

A year ago, the Fourth Doctor was living “in deepest, darkest Sussex,” solving the problem of the Hornets’ Nest with the willing assistance of Mike Yates and the unwilling assistance of his housekeeper Mrs. Wibbsey. Once the hornets had been conquered, the Doctor could once more roam the universe.

Mrs Wibbsey had been hoping for a quiet Christmas on her own, with no demands more exciting than setting up a table at the local church’s bring-and-buy sale. If she ever sees the Doctor again, all she really wants is for him to take her back to her own time.

Unfortunately, when the Doctor does show up, he refuses to return her. And with The Relics of Time being the beginning of a five-part series, things certainly won’t be very quiet!

But you can’t blame the Doctor entirely. Not when it’s Mrs. Wibbsey’s fault that vital parts of the TARDIS engines were sold by accident at the bring-and-buy. Nor when the payment for those parts is a cryptic box of historical papers showing the Doctor in places he has not yet been – such as a mosaic portrait in Britain before Rome conquered the island.

Fortunately, the Doctor can still fly the TARDIS even without the missing parts. With the complaining Mrs Wibbsey by his side, he’s off to investigate. Almost the moment they land, the two of them are captured by warriors and given a choice – immediate death, or a chance to prove their loyalty to their new tribe by assassinating the wizard sustaining their enemies.

It’s a simple choice to make. Inevitably, the Doctor and Mrs. Wibbsey are off to see the wizard.

With the same author and the same cast, the parallels between Demon Quest and Hornets’ Nest are obvious. (Although Mike Yates isn’t in this episode, a telephone message says that he’s on his way and will be joining in the adventure at some point.) Although it’s far too early to tell how the entire Demon Quest will pan out – it would be like reviewing an entire book after just reading the prologue – it is good to see that Magrs is avoiding the worst problem I had with Hornets’ Nest. In the previous series, the first episode ended on a cliffhanger and then the Doctor digressed, literally telling stories to pass the time until the final CD came out. Everyone listening knew that no matter what happened, it wouldn’t interfere with that first episode cliffhanger.

In this case, it sounds as if the adventures are going to be sequential. It’s a much more exciting form of storytelling, and I look forward to hearing how it resolves.

The Relics of Time (by Paul Magrs; starring Tom Baker) was released by AudioGO in September 2010.