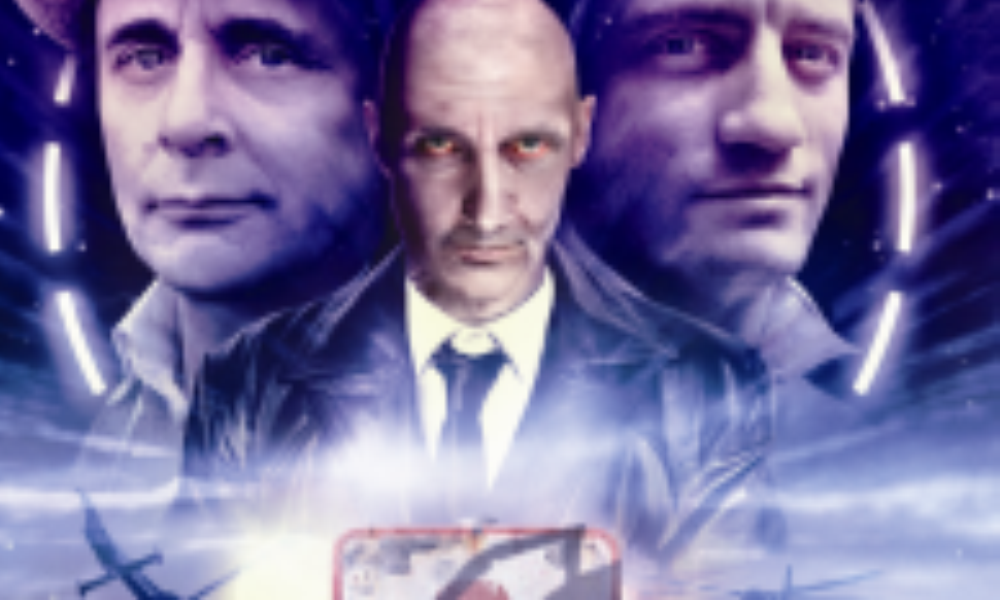 In June 2003, Big Finish released Project: Lazarus, culminating in the tragic death of Cassie Schofield, whom the Sixth Doctor and Evelyn Smythe had promised to protect.

In June 2004, we met Hex – Thomas Hector Schofield – a nurse at London’s St Gart’s Hospital in the year 2021. At the end of The Harvest, Hex joined the Seventh Doctor and Ace in their travels.

In September 2005’s Thicker Than Water, the Seventh Doctor visited Evelyn, crossing his own timeline to inform her that Hex was, in fact, Cassie’s son.

And there the story languished, save the occasional tease where circumstances in a story conspired to almost force the Seventh Doctor to reveal his closely kept secret to the clueless Hex.

Fast forward to September 2010. Cavan Scott and Mark Wright, the writers of Project: Twilight and Project: Lazarus, reunite to write Project: Destiny, which promises to close a story arc more than seven years in the making. Pressure? What is this pressure of which you speak?

A personal aside: I really, really wanted to like this one. It had all the ingredients of a classic tale. A memorable returning villain in the form of Nimrod, aka Dr William Abberton, impeccably voiced by the wonderfully menacing Steven Chance. The Seventh Doctor’s scheming, finally coming home to roost. An emotional bombshell for an immensely popular original companion. So what went wrong?

A little bit of everything, sadly. Writing in which all of the important conversations happen during a crisis when one party isn’t even listening; acting which hovers dangerously close to being over the top; a plot that will make the scientifically-minded shudder as the bungee cord suspending their disbelief frays ever thinner. There’s even an important reference to a scene from The Harvest… that never happened. Ouch.

There are good points, certainly. Stephen Chance can still send a shiver up listeners’ spines with the power of his gravelly voice. Also (finally!), the inclusion of a CD Extra music track that you’d actually want to listen to, outside of the story – a track so good, in fact, that it fits right into any Murray Gold playlist which might be lurking on your MP3 player. But those aren’t the things most listeners were wanting from this story, and that’s a great pity.

It must be both wonderful and terrible to write a story which has been highly anticipated for years. That’s what this story suffers from, in a nutshell: unmet expectations. It should have been brilliant, and it wasn’t.