Doctor Who: Echoes of Grey review 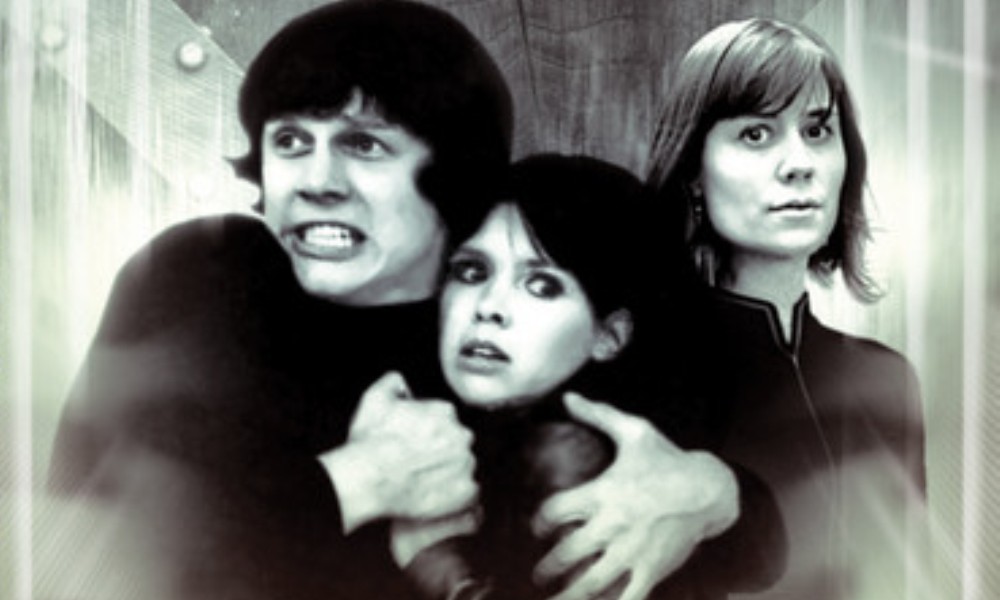 Wendy Padbury returns to the Companion Chronicles range for the first time in over three years, reprising her role as Zoe Heriot in Echoes of Grey. The story, written by John Dorney, sees the Doctor, Zoe, and Jamie landing in the Whitaker Institute, where people come for treatment… but don’t seem to leave, of course. Soon, they come into conflict with the mysterious Achromatics.

The story is, unfortunately for the short running time of your typical Companion Chronicle, slow to start. The TARDIS crew meanderingly investigates the Institute at the beginning of the story, wandering around without learning much; then they trip and intruder alarm and have to flee up and down corridors. Finally, they end up captured but prove themselves trustworthy (of course) and begin investigating the problem. I found myself wishing that there’d been some psychic paper to speed the whole process up: this kind of pacing may have worked for six-parters in the actual Patrick Troughton era, but it’s a bit painful here.

The other problem with the slow beginning is that the story is ultimately predictable and uncomplicated. I guessed what the secret of the Achromatics was long before the characters figured it out, and I turned out to be right. There’s no real plot twists or turns; things simply proceed from the beginning to the end entirely as you might expect, from the unethical experimentation to the one guy who’s gone a bit nuts. (I did really like the clever explanation of the Achromatics’ name – though shouldn’t the story be called Echoes of Gray in that case?)

Like Simon Guerrier’s Sara Kingdom stories, the guest voice in Echoes of Grey is someone to whom Zoe is telling her story. Emily Pithon plays Ali, a child prodigy who once filled a similar role at the Institute as Zoe did on the Wheel, and now has run into Zoe once more. Except that the Zoe she’s met is a Zoe after the events of The War Games, and she doesn’t remember any of her travels in the TARDIS. Completely coincidentally, Ali has a memory-aiding device, and she helps Zoe remember the events surrounding the Achromatics. It’s an okay idea, but despite the fact that Ali is actually in Zoe’s story, it feels as though Pithon actually contributes very little to Echoes of Grey. There are some good scenes with the two characters bonding in the first episode, but these largely go by the wayside in the second one, which is unfortunate. There’s also a twist regarding her character that’s entirely too easy to get.

Wendy Padbury does a good job as Zoe; she sounds remarkably similar to how she did in the 1960s, and it’s always a pleasure to hear her again. She’s a good reader and a good performer, especially when she does the rest of the TARDIS crew.

Richard Fox and Lauren Yason’s sound design adds to the story a lot, especially in the early sequences where nothing much is happening – nothing happens with a strong level of mystery and foreboding thanks to their work. The sound of the Achromatics themselves is also well done.

Echoes of Grey is pleasant enough, but like several other Companion Chronicles, a little too lightweight for its own good. With quicker storytelling and a twistier plot, this could have been much more successful.