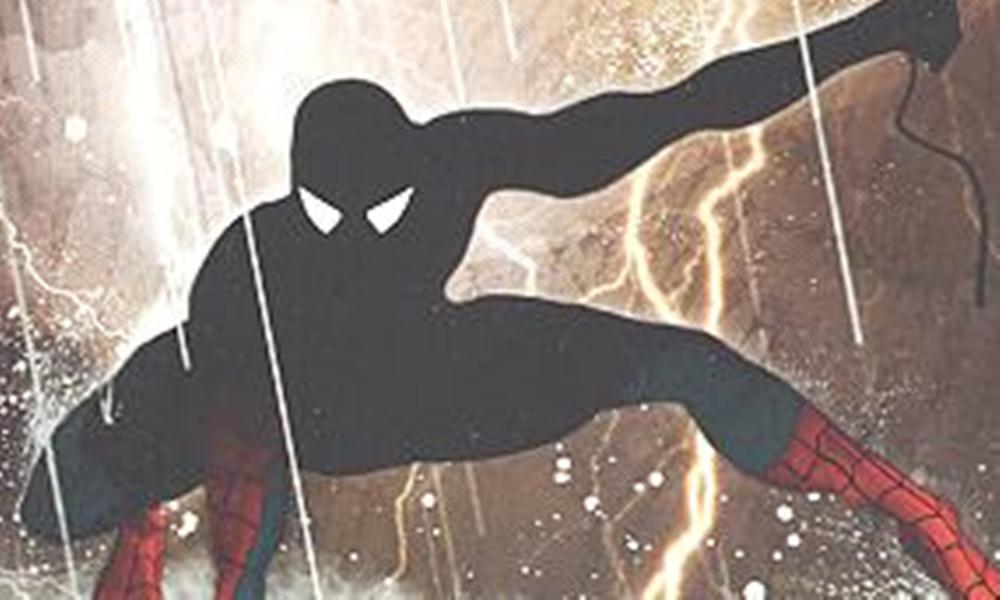 In Drowned in Thunder, Christopher L. Bennett’s second foray into the world of Marvel tie-in novels after his X-Men novel Watchers on the Walls, Peter Parker (alias Spider-Man) is unable to save some of his students from being severely injured in an attack by dangerous robots orchestrated by his old enemy Elektro. When his old employer J. Jonah Jameson adds insult to injury by blaming Spider-Man for the teens’ injuries, he has enough of the old journalist’s shenanigans. His suspicions about Jameson’s involvement in this and other robot attacks on him apparently confirmed by his Spider senses, their at times almost good-natured rivalry turns into an all-out war. But can Spidey really trust his Spider senses?

Drowned in Thunder is a very decent novel, but even though he kept it mostly in check here, this novel suffers from what I tend to call the “Christopher L. Bennett syndrome” at points. Bennett sometimes seems to have a problem with just letting the story follow its natural flow, instead going on an unnecessary excursion to explain insignificant details. In this novel it only happens very seldomly – for example, when he spends way too much time on letting Peter/Spidey think about the origins of the phrase “red herring” – so it didn’t really hurt my enjoyment of the novel that much. There are other instances where he goes into lecturing mode, but luckily he was able to choose the right moments and/or topics here, for example it’s actually refreshing to see the issues of strong winds and other weather influences on Spidey’s favourite mode of travel, the web-slinging, actually being broached.

A little thing I like is how Bennett “divides” the different types of issues the various super heroes operating out of New York are dealing with, and by that kind of explains why they aren’t “meeting” more often. Another field where I was actually positively surprised by Bennett’s work is the relationship between Peter and Mary-Jane, as well as Aunt May’s characterisation. Normally his novels depend more on science and world-building, and human relationships sometimes feel more like an afterthought, but here it actually is the biggest strength of the novel. The supporting characters remain somewhat pale, but he has the various main players and their relationships nailed really well.

Sadly the story itself isn’t quite up to par with the character work, though. It’s not uninteresting, but it feels a tad too constructed, and the ultimate revelation of the villain comes somewhat out of the blue. In the end the more character-driven side-plots between Spidey and Jonah, and Peter and Mary-Jane are more interesting than the main plot, so that once those are more or less sorted out the final show-down feels anti-climatic.

Overall Drowned in Thunder is a nice, character-driven novel with some flaws when it comes to the plot. It certainly isn’t Bennett’s best novel, but you can’t really go wrong with it either, if all you search for is something to kill some time.

Drowned in Thunder (by Christopher L. Bennett) was released by Pocket Star in December 2007. 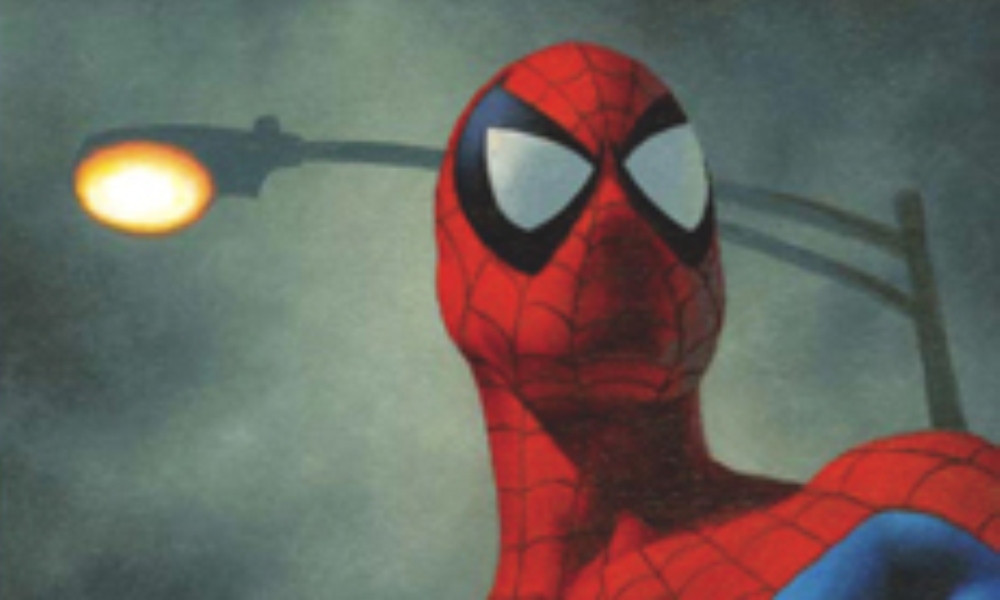 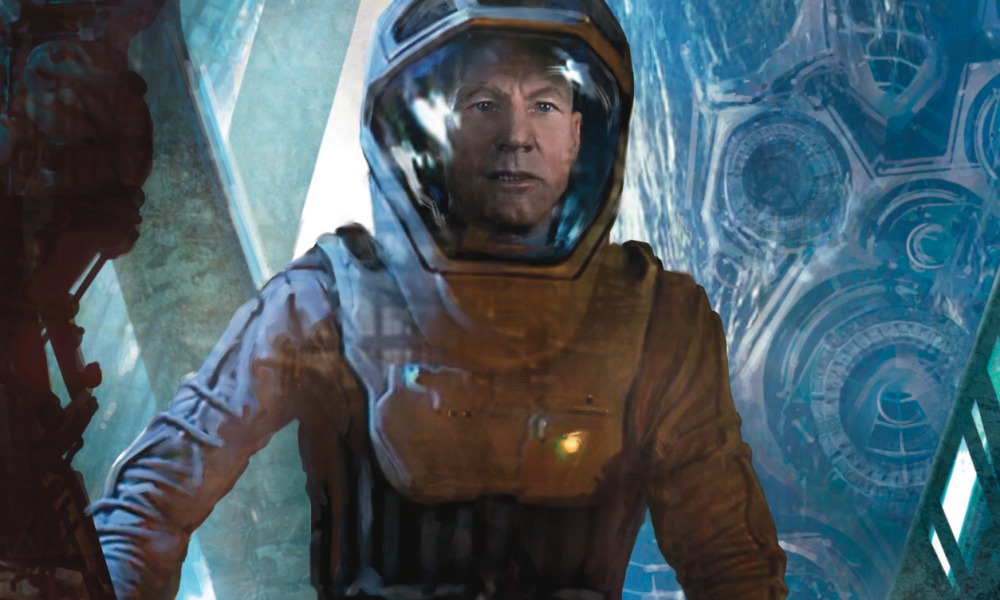