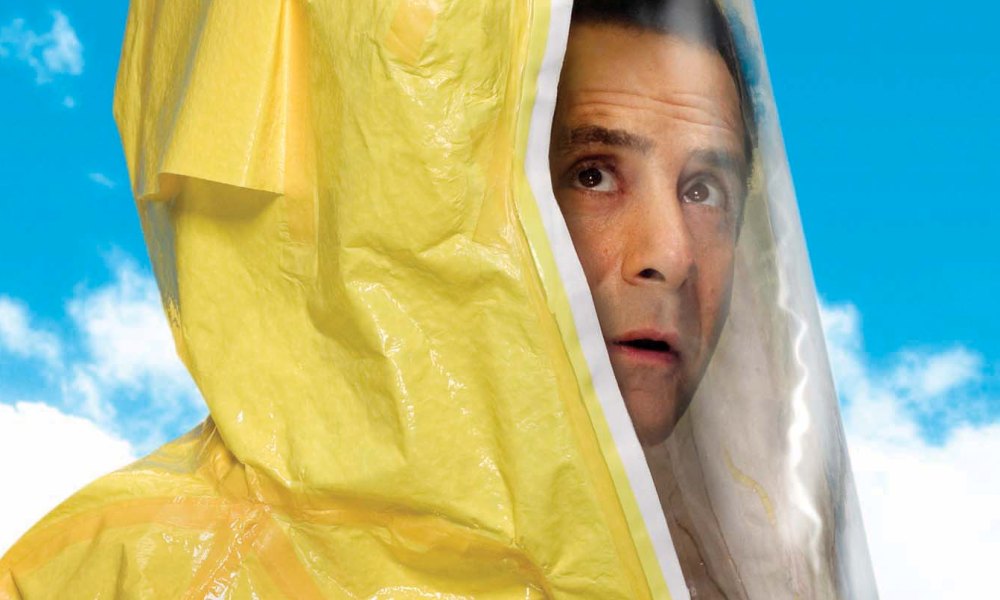 Mr. Monk in Outer Space, the fifth book in the series of Monk tie-in novels, is written by Lee Goldberg. After deducing that a supposed murder victim actually died naturally before getting shot, Adrian Monk is called to a science-fiction convention when the creator of the legendary TV show Beyond Earth is shot down in front of his hotel. Monk is appalled by all the “freaks” and is even more disturbed when he learns that his own brother Ambrose is part of the Beyond Earth fandom. Will he be able to overcome his disgust and accept Ambrose’s help in the investigation, and how does the murder ties in with his earlier investigation?

Because of my positive experience with Mr. Monk Goes to Germany, I went into this novel with somewhat higher expectations, but sadly Mr. Monk in Outer Space wasn’t fully able to live up to them. One problem with it is that the presentation of the Beyond Earth fan community felt a bit like a stereotypical look at nerdy science-fiction fans. Sure, Goldberg makes sure that the regular characters, especially Natalie, state the normalcy of being a sci-fi fan, and I’m sure Goldberg actually has a favourable view of fandom, but it just felt somewhat patronising to me on some occasions.

The murder mystery itself is interesting enough, even if it feels a bit too contrived and constructed at some points. The way the different murders are combined in particular doesn’t really feel natural, and the revelation of the man behind the original murder comes too much out of the blue for my taste. But you have to grant Lee Goldberg that he is pretty successful in concealing the true “main murder” by focusing on the Beyond Earth case.

The characterisations of the regulars are decent, but with the exceptions of a few scenes nothing really earth-shattering. Two of those exceptions that come to mind are Monk’s epiphany that the Beyond Earth fans are like him, or when Monk is willing to sacrifice himself to buy Natalie some time. I also really liked Amos’ involvement and Monk’s behaviour towards him mirroring how people react to him normally. I don’t know why, but on the whole the characterisations felt somewhat darker than in Mr. Monk Goes to Germany to me, with the exception of Disher’s Special Desecration Unit the Monk-typical humour wasn’t as evident as in that novel or most of the episodes. That’s not necessarily negative, just something that stood out for me.

Mr. Monk in Outer Space (by Lee Goldberg) was released by Signet Books in October 2007. 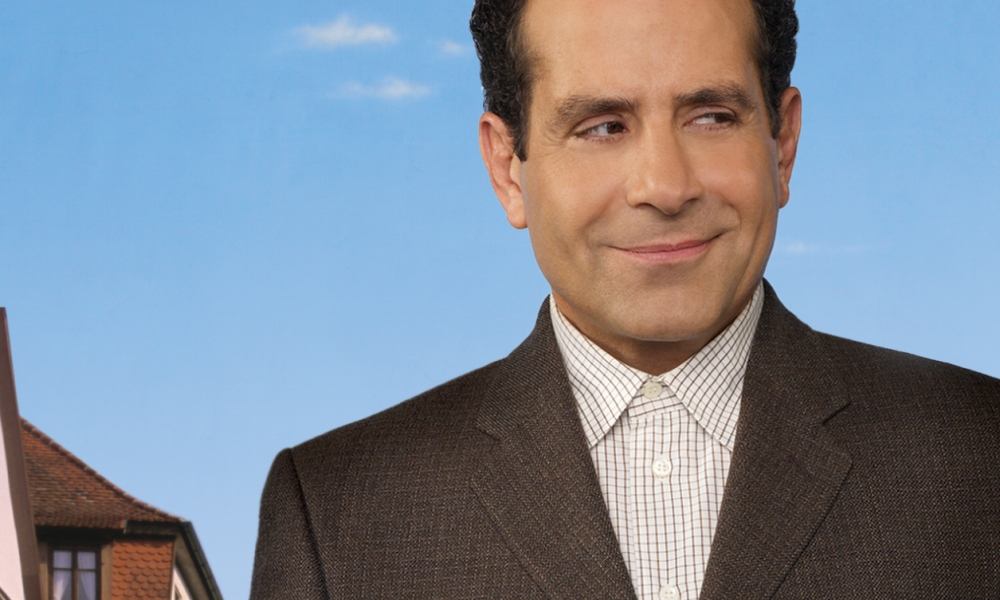