Doctor Who: The Whispering Forest review 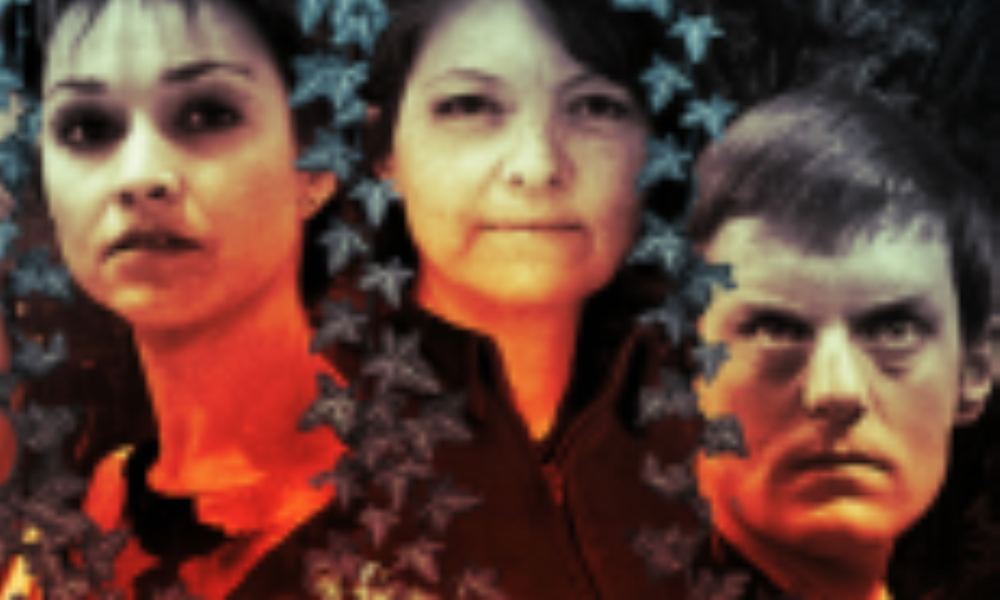 Reunited after the events of Cobwebs, the Fifth Doctor, Tegan, Turlough, and Nyssa arrive in a mysterious alien forest at night. In an effort to aid Nyssa’s quest for information on Richter’s syndrome, the Doctor has “suggested” to the TARDIS that the time ship follow the trails of the disease through time and space. So, when the travellers come across a settlement of people who have turned the procedures of cleanliness common in hospitals into a religion, is there a connection?

In The Whispering Forest, Stephen Cole offers a fascinating take on an abandoned group of people who have built a twisted culture on the half-remembered remnants of their ancestors’ technological background. The story is populated with memorable characters, brought to life by a cast of highly talented guest actors. Long-time Big Finish fans may, in particular, remember husband and wife acting team Sue Wallace and Lennox Greaves from their stand-out performances in the highly acclaimed Eighth Doctor story The Chimes of Midnight – the pair return here to voice Anulf and his treacherous second wife Mertil. They are joined by actress Hayley Atwell, fresh from the televised remake of The Prisoner, voicing the likeable Seksa, Anulf’s daughter.

Just as importantly, Cole succeeds once again in juggling the four person TARDIS team without letting anyone drop. In fact, both Jonathan Morris (the writer of Cobwebs) and Cole have done such a good job dealing with the crowded TARDIS that it makes one wonder why the writers in the 1980s couldn’t seem to manage it most of the time. Here, everyone has something to do, and the chemistry of the actors – and the characters – shines through. You can hear the actors’ enthusiasm for the reunion, and the material, in their performances. Even Janet Fielding, who resisted doing Big Finish for so many years, is obviously fully on board. The degree to which they are all able to replicate their performances of nearly 30 years ago is wonderful; it’s almost shocking to hear Fielding’s and Davison’s normal (and much deeper) tone of voice in the CD Extras.

All in all, The Whispering Forest is classic Who fare done right. A cracking story, great performances, and terrific sound production combine to provide two hours of high quality entertainment. Can the final instalment of the three-part series, featuring the return of a familiar villain, live up to the first two? Call me an optimist, but I’ve just got a feeling that it will. And, if it does, it will make for one of the best mini-seasons in recent years.