Doctor Who: The Game review 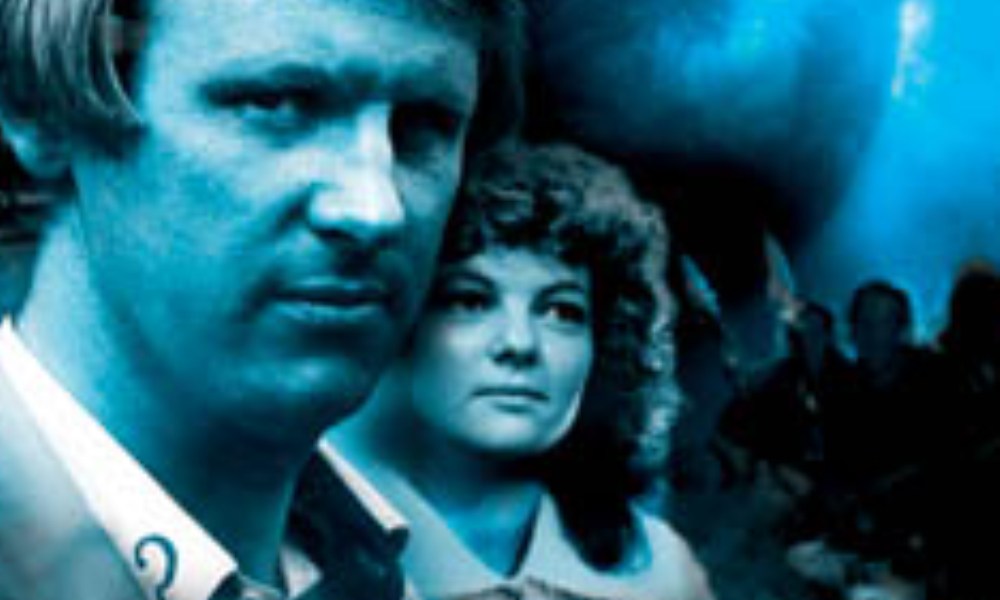 “Every day, thousands of athletes march into that arena to play Naxy… to the death.”

For once, there’s a historical figure the Doctor hasn’t already met – Lord Darzil Carlisle, the famous peacemaker. In the hopes of catching him before his retirement, the Doctor arrives at a small planet called Crey, where there is only one source of business – merchandising for, advertising of, and playing their single sport, Naxy. After the Doctor shows his ignorance of the game, one of the coaches drafts him as a player.

Too late the Doctor discovers that the “wands” are razor-sharp weapons and that “retirement” means leaving life itself, not the just game. This is why Lord Carlisle has been called in; the people of Crey have been at war for generations. They just call it a sport.

But for someone who has supposedly has years of experience in this sort of thing, Lord Carlisle seems forgetful and uninterested, hardly the kind of man the Doctor would admire. If that wasn’t mystery enough, there is also that series of unsolved murders taking place around the Naxy arena…

The Game doesn’t even try to hide its commentary about sports violence in the UK; one of the characters explains that Naxy used to be a perfectly normal game, but the various team supporters started fighting to the death outside the stadium, which slowly merged with Naxy until the point of the game was to kill. For those who don’t get the parallel, there was even a bit of stunt casting with the Naxy announcer being a famous voice from Match of the Day.

But the audio isn’t preachy. For one thing, it doesn’t have time. Set in a rare six-act structure, there is no time to waste in padding or wandering off point; there’s only 20 minutes to get to the cliffhanger and set up the next act. If that wasn’t enough, there are also at least three storylines running at all times, smoothly shifting between the perspectives of the Doctor, Nyssa, Lord Carlisle and his Earth delegation, and various Naxy players and coaches – some of whom want to end the game and others who are determined to play it to the last man standing.

The Game could have been two-dimensional and moralistic; instead, it’s a fairly complex story bouncing from viewpoint to viewpoint without a fumble on its way to a big climax. Even if you’re not into sports, you’ll appreciate the action and the pace of The Game.