Doctor Who: The Juggernauts review 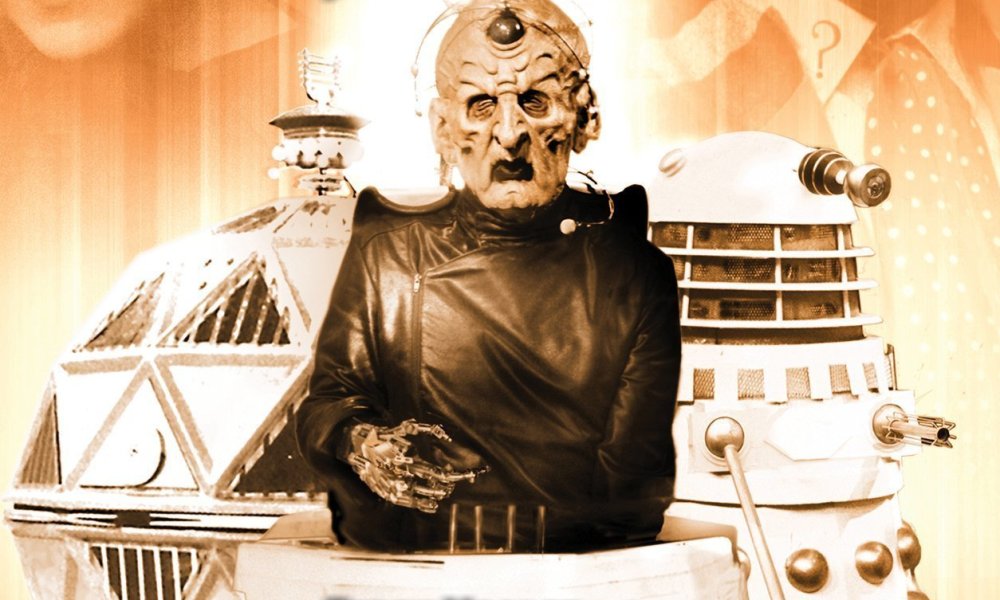 The Juggernauts starts in the middle of the action: the Doctor and Mel are trying to escape from a medical ship that is being shot out of space by enemies unknown. Mel bolts for an escape pod; the Doctor disappears back into the explosions in search of the TARDIS.

We next hear of Mel several months later; she landed on Lethe and joined the scientific team working on a secret project. They hope that a functioning fleet of Juggernaut robots could take over dangerous mining work and save human lives.

The Doctor, on the other hand, wakes up in a cavern. (In a nice nod to audio continuity, he also wakes up calling for Evelyn.) It’s dark, it’s dank, “and, of course, I appear to be restrained”. He has been recruited by quite a different team – the Daleks, who intend to use him to stop the Juggernaut project.

Recorded and released in that period when new Who was establishing itself on TV and Big Finish had to establish its credentials for only the classic series, The Juggernauts stretches all the way back to a First Doctor adventure for its foundation. It’s a wasted effort; although the term “Mechonoids” is thrown around occasionally, the casual listener will find almost no other connection to 1965’s The Chase. Big Finish might as well have created a completely new concept and be done with it.

They should have done so, because The Juggernauts is a good standalone story, the plot working well for long-time fans and new series fans alike. Secret villains and scientific hubris will never get old; they’re as satisfying a guilty pleasure as donuts and coffee.

People who also listen to the Scarifyers series will get a little bit of a bonus – they’ll recognise Terry Molloy’s voice without the Davros filters. That advantage won’t spoil things; instead, it gives a lovely frisson to know where the bad guy is lurking before the hints start being dropped.

It’s unfortunate that The Juggernauts has probably been passed up by many potential listeners because neither the Sixth Doctor nor Mel were particularly popular on TV and the Mechonoids are such an old concept. Big Finish has done much to redress the bad storytelling and worse costumes of the 80s, and passing references to antique villains are a small price to pay for an audio that tells a timeless Doctor Who adventure.