Doctor Who: The Roof of the World review 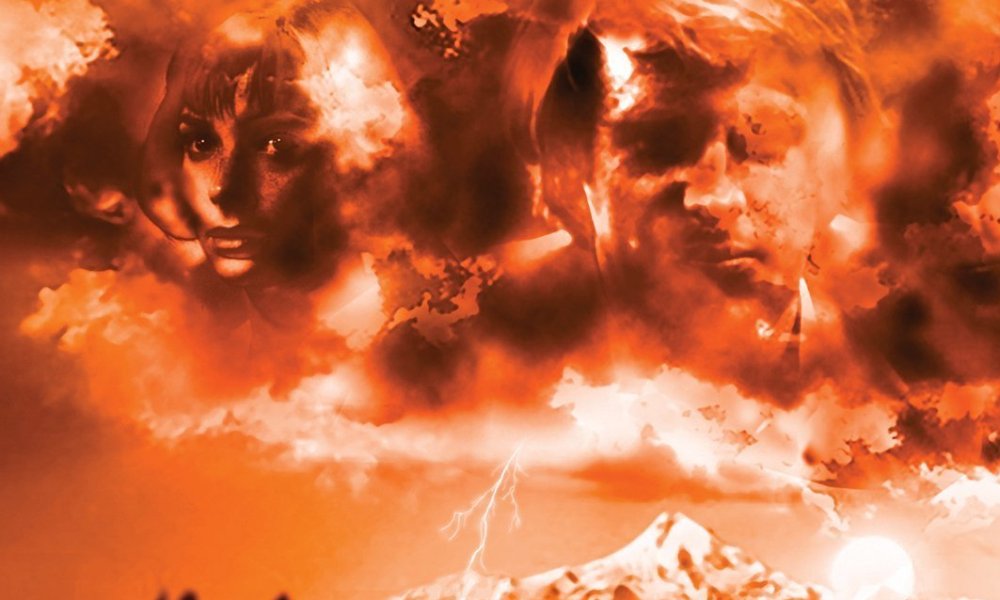 “Because of you, part of the universe has just died.”

The Doctor, Peri, and Erimem are headed for a cricket match and for once it looks as though they’ve hit their target location – Tibet – and time – 1917. It’s only a pity that one of them is a target as well. Intercutting the scenes from the ever-so-proper playing pitch are glimpses of an expedition to a nearby mountain, where something very powerful and very evil has supposedly slept since the dawn of time.

This being Doctor Who, we already know that something is actually there… and that it’s going to wake up. Something that turns out to have an intimate connection to one of the travellers.

The Roof of the World – no relation to the 1964 Marco Polo story with William Hartnell – fails the most basic of storytelling problems. It doesn’t show, it tells… and tells and tells and tells. Even in an audio-only medium, it’s necessary to have some action or at least dialogue describing action. What we get, however, are rare short intervals of plot advancement scattered between long, long speeches. It’s even resolved in a monologue!

They aren’t interesting long speeches either. Peri gets in one really good description of the Doctor, but other than that, the incessant talk boils down to three types – some slightly psychedelic dreamscapes, a lot of bullying of Erimem, and most (and worst) of all, one set of characters hashing out in detail what another set of character just explained at length.

The plot and title may come from the Himalayas, but the real climb is that mountain of verbiage as half an hour of plot is windily extended out to two hours.

The Roof of the World (by Adrian Rigelsford; starring Peter Davison, Nicola Bryant, Caroline Morris) was released by Big Finish Productions in July 2004.