Doctor Who: Legend of the Cybermen review 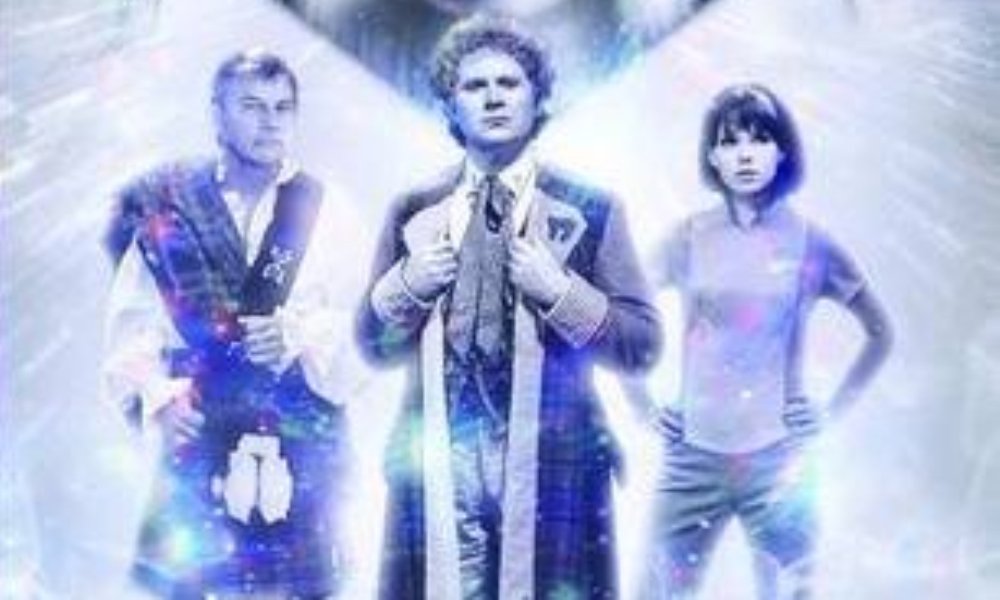 The Sixth Doctor/Jamie trilogy winds to a close this month with Legend of the Cybermen… now, with added Zoe!

Yes, that’s right. Wendy Padbury joins Frazer Hines in a Doctor Who story for the first time since The Five Doctors, much to the delight of long-term fans. Famous for her sparkly catsuits, Padbury proves that at heart, she’s still the clever, cheeky young girl we remember from the sixties. Not to say that the added years don’t creep into her voice occasionally, but, for the most part, it’s easy to close your eyes and picture Zoe’s perfect, elfin features and pert brunette bob.

Listening to the audio, it’s a joy to hear Wendy Padbury and Frazer Hines step back into the easy camaraderie they shared on television, and the pair’s real-life friendship with Colin Baker (Padbury was his agent for a time) allows them to click immediately with this very different Doctor.

But what of the story itself? Mike Maddox had his work cut out for him when it came to tying up the dangling plot threads from the first two stories in the trilogy… of which there were many. Astute (or obsessed) fans will have recognised the revelation, at the end of last month’s The Wreck of the Titan, that the Doctor and Jamie were trapped in the Land of Fiction from the fabulous Second Doctor serial, The Mind Robber. If, as it did with this reviewer, this revelation immediately made you think “But that means… surely they wouldn’t…?”, well, the answer is, yeah. They would. Sort of, anyway. (Cryptic enough for you?)

Given the above, which is going to be a very divisive plot point among fans, Legend of the Cybermen does a pretty good job of tying up the trilogy, which seemed pretty impenetrable during the first two stories. That said, when it comes to storytelling, there’s “breaking the fourth wall”, and then there’s “lobbing a can of nitro-nine at the fourth wall and then setting fire to the bits that are left”. And Legend of the Cybermen comes a lot closer to the latter than the former, in a couple of places.

I’d like to say that this is a love it or hate it story, but it’s actually more of a “love parts of it and then shake your head in dismay during other parts of it” story. As with the previous two stories, if you’re mostly here for the actor reunion, then there’s a whole lot to love, because they are wonderful. Really, really wonderful. If, on the other hand, you’re mostly here for the sci-fi, then be warned: Legend of the Cybermen breaks many of the rules of narrative with abandon. Whether it gets away with doing so is for the individual listener to decide.