Doctor Who: Shadow of the Past review 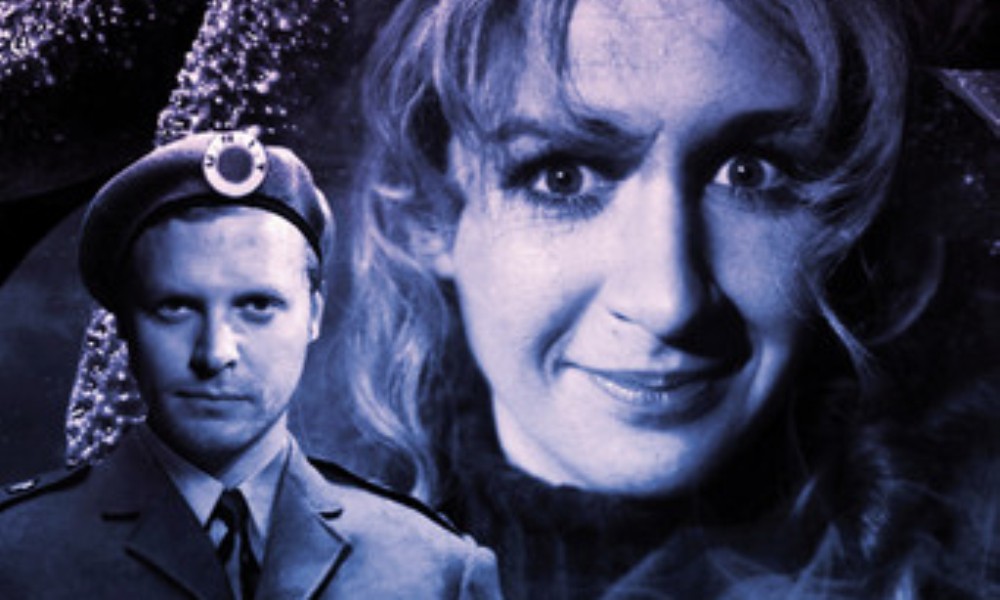 In the present day, Liz Shaw visits a secure UNIT vault and tells a young soldier the story of the spaceship that’s kept inside it. Not long after the encounter with the Silurians, the ship crashed on British soil. When she and the Doctor investigated, they found something horrible inside. But that first shock was only the beginning, a prelude to a much greater danger…

Unfortunately, that much greater danger is less interesting than what preceded it. The first 20 minutes of Shadow of the Past generate a vivid, spooky atmosphere that got me excited to find out what would happen next. But that unsettling mood swiftly gave way to a standard action-based UNIT invasion story, one that will offer no surprises to any listener who knows what the word “mimetic” means. That’s not to say it’s not a successful drama, however. The top-notch execution of all its elements lifts Shadow of the Past above its predictable plotline.

As is so often the case with Big Finish, excellent sound design contributes substantially to the success of this CD. From the subtle echo in the vault where Liz tells the story to the startling noise the monster makes when it reveals itself, everything sounds great. The mixing of the elements is also well-achieved: narration, music, and effects are perfectly balanced to evoke what’s being described without undermining Caroline John’s performance. And that performance is itself on just the right level for the material. She communicates emotion without going over-the-top or losing sight of the fact that her character is telling the story to someone. That someone, as played by Lex Shrapnel, has as little to do as most “second voices” in The Companion Chronicles, but as usual that little is done well. As a pure aural experience, the release couldn’t be much better. It’s when one considers matters of substance that Shadow of the Past falls a little short.

The play’s antagonist is a type of monster that will be familiar to any science-fiction fan, and instead of doing something new with it, the script takes us through all the well-worn beats of such a story. And apart from them there’s virtually no plot at all, save an interlude (for those who’ve heard it, I’m referring to what happens in the TARDIS) that feels arbitrary and tacked on; the play would work better without this sequence and the plot point it resolves. Even the final twist is easy to work out if you’ve experienced stories like this before, or if you’ve listened at all closely to the dialogue.

Fortunately, there’s enough going on beyond the basic plot to keep the listener interested. For one thing, writer Simon Guerrier works hard to stay true to the character of Liz Shaw. Her intelligence, her need to be taken seriously, and her status as a link between the Doctor and the rest of UNIT are all on display here, and even when the plot requires her to take on traditional companion duties, it’s made clear how much that annoys her. The script also captures the feel of a UNIT story, with soldierly bravado and a firefight and the Doctor arguing with the Brigadier. All this is enjoyable in the way of a nostalgia-driven story, and there’s some consideration of the emotional consequences of the UNIT way of life, but it isn’t quite enough to push the story out of “good” and into “excellent”. Still, good is good, and if you’re a fan of Liz Shaw or the Pertwee era, you could do a lot worse than to check out Shadow of the Past.

Shadow of the Past (by Simon Guerrier; starring Caroline John) was released by Big Finish Productions in April 2010.