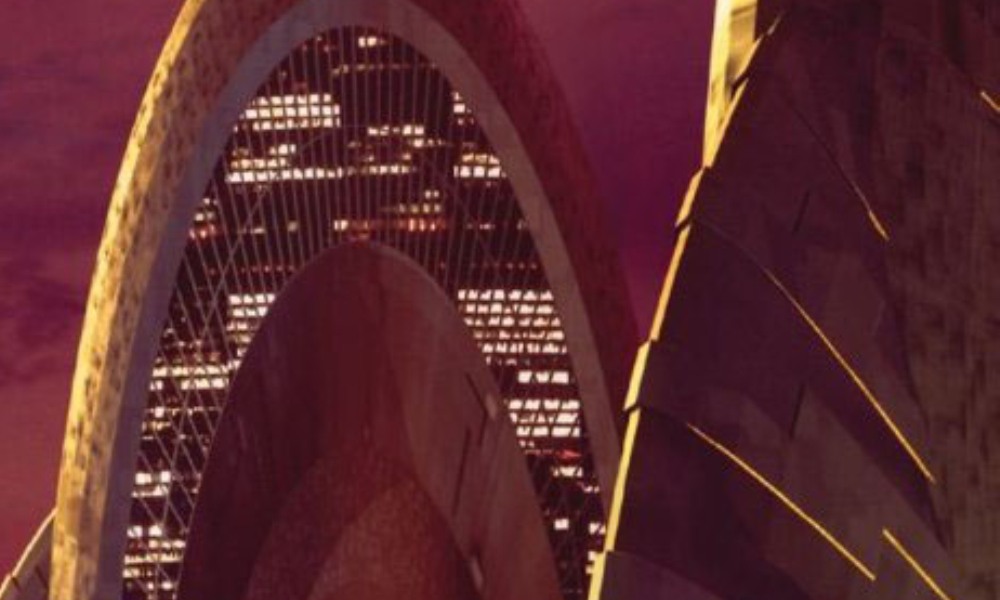 Unspoken Truth, written by Margaret Wander Bonanno, is an Original Series novel following Saavik after the farewell scene between her and the Enterprise crew at the beginning of Star Trek: The Voyage Home. Living on Vulcan with her foster parents Sarek and Amanda, Saavik is at a crossroads in her life when she meets a man from her past setting her on course to find the ultimate answer to who she really is and where her loyalties lie.

Saavik is one of those Star Trek characters that never really stood in the spotlight much on screen, so most of her story was established in the literature. Unspoken Truth shows another chapter in her life which hasn’t been covered before: the immediate aftermath of the events of The Search for Spock. Building on Saavik’s youth on Hellguard, established in Carolyn Clowes’s The Pandora Principle, Margaret Wander Bonanno combines Saavik’s insecurities about her relationship to Spock after the events on the Genesis planet with a threat to her and her fellow Hellguard survivors.

In the course of the story, Saavik is forced to decide where her loyalties lie, and here lies my main problem with the book. The way the story is told, both by Saavik’s actions and thoughts, hints very strongly in one direction, only to show a wholly different motivation and goal in the end, so that basically Saavik is lying in her thoughts to the reader, a storytelling device I really despise. There’s nothing wrong with a swerve at the end of a story, but please don’t have the characters lie to me in their thoughts, just change the point of view in ambiguous situations or something similar. This part of the novel is not bad by any means, but as a result of my misgivings about Margaret Wander Bonanno’s choice of storytelling devices it somewhat suffers quality-wise.

The first part of the novel dealing with an interesting new planet and species is the better one in the end in my opinion, so it’s a bit disappointing to see it it take a back seat later in the novel. Unless Margaret Wander Bonanno (or any other author) uses the planet in a later book it’s a bit of a waste to create such an interesting setting only for it to be a B-plot of one novel.

As far as the characterisations are concerned, strangely enough the character I have the most problems with is Saavik. I know Margaret Wander Bonanno’s intent was to write Robin Curtis’s version of the character, but to me it was more of a strange Curtis-Alley hybrid Saavik. One scene I can see one of the two, the next scene it’s more of the other. I have no problems with that per se – while I prefer Alley’s Saavik, my opinion about Curtis’s isn’t nearly as negative as some I have seen – but occasionally it was taking me out of the story. The other characters on the other hand I enjoyed very much, especially the crew of the Chaffee and Amanda.

Despite the fact that I mostly mentioned my problems with the novel in this review, you shouldn’t be fooled: Unspoken Truth is a perfectly enjoyable read, just not quite as good as most of Margaret Wander Bonanno’s previous works quality-wise. But given her usual quality, Unspoken Truth being not quite as good still means it is an above-average novel recommended especially to any fans interested to see more of Saavik.

Unspoken Truth (by Margaret Wander Bonanno) was released by Pocket Books in April 2010.