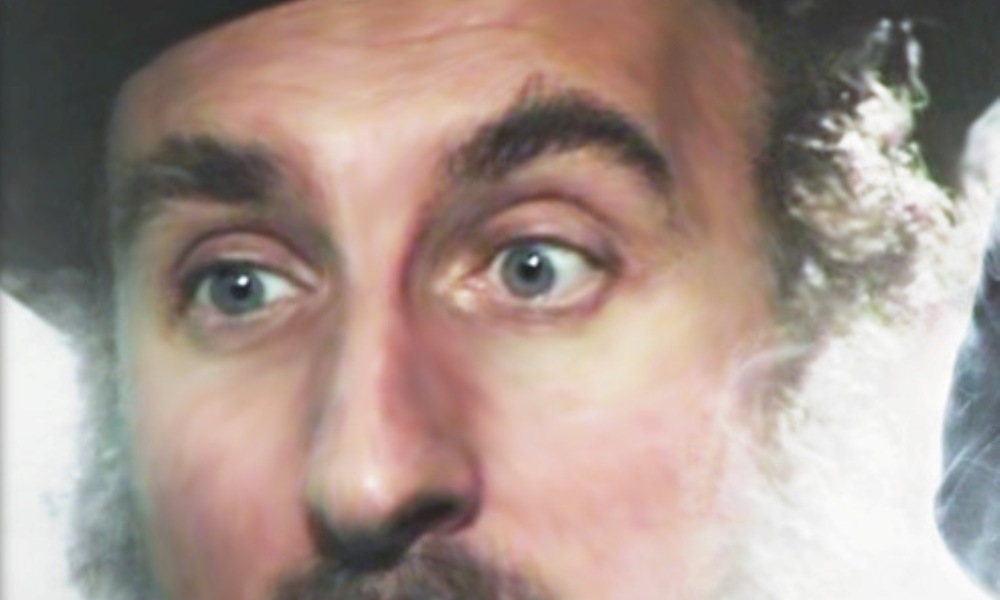 Out of the success of 2009’s The Companion Chronicles: The Mahogany Murderers comes Jago & Litefoot: Investigators of Infernal Incidents, Big Finish Productions’ newest Doctor Who spin-off. It obviously features Henry Gordon Jago, theatrical impresario, and Professor George Litefoot, police pathologist, from the classic serial The Talons of Weng-Chiang. Though their characters are among the best guest roles in Doctor Who, I have to admit that I was highly sceptical when this series was announced. Big Finish have had a glut of productions featuring elements of Doctor Who from the 1970s of late, and I was doubtful that this was really needed.

The series brings back Christopher Benjamin and Trevor Baxter as the title characters, of course, and it also features a few other familiar faces: Conrad Asquith reprises his role as Police Sergeant Quick from The Talons of Weng-Chiang and Lisa Bowerman returns as Ellie Higson the barmaid from The Mahogany Murderers. Rounding out the cast is Toby Longworth as the malevolent Doctor Tulp, a character who appeared in The Mahogany Murderers, though he was not voiced by Longworth there.

The first story, The Bloodless Soldier by Justin Richards, did little to allay my fears. The plotting in this one is terribly sloppy and coincidental – a member of a group of soliders is turned into a werewolf, and Jago, Litefoot, and Ellie are all drawn into this story in entirely separate fashions. There’s not much to set the story above any number of bog-standard werewolf tales, and the stock guest characters keep the story pretty dull the entire time: you have the noble solider, the cowardly one, the greedy one, and so on. Doctor Tulp also puts in the first of many appearances here, but I don’t know why, given it doesn’t really fit with what we learn about his motives and modus operandi later in the series. Add to that an ending that Jago and Litefoot basically don’t contribute to, and I had to wonder what the point of the whole thing was.

Fortunately, the series’s second instalment, Alan Barnes’s The Bellova Devil, was somewhat better. This features Jago and Litefoot investigating a murder – committed by a man six months in the grave – that leads them in Bulgarian folk legends and the mysterious Far-Off Travellers Club. (There’s also a weird and improbable subplot about Jago disguising himself as a German to escape a murderous debt collector. I can’t think that killing your debtor is a good way to get your money back.) There are some neat ideas here, but they’re let down by the fact that they’re communicated in three (essentially sequential) scenes where other characters simply explain the plot to Jago and Litefoot for no apparent reason. Barnes also seems to think he’s writing a Companion Chronicle, as a lot of scenes are framed by people narrating past events to each other, but this stops halfway through. (He also uses both this device and random bits of drunkenness to gloss over slightly off character points, I think.) There is a great bit where Jago helps frighten off some Bulgars, though, and I loved Litefoot’s slightly drunken Scottish counterpart.

The definite highlight of the series was Jonathan Morris’s contribution, The Spirit Trap. It features the most prominent role for Ellie, following up from what happened to her at the end of The Bloodless Soldier. The story sees Jago and Litefoot investigating Mrs. Vanguard, a medium they are convinced is nothing but poppycock. Though the series is generally humorous all the way through, The Spirit Trap certainly contains the most laughs of any instalment, such as Litefoot’s reason for knowing when Jago’s been possessed – not to mention Jago’s own reaction to his possession. There’s a good mystery here, with an interesting solution, and some nice moments of pathos. And the plan of the antagonists was just great! Lisa Bowerman also gets a chance to shine when Ellie gets to do something other than order drinks.

The final story is The Similarity Engine, a direct sequel to The Mahogany Murderers by that story’s own writer, Andy Lane. Doctor Tulp, who has appeared or been mentioned in every instalment prior to this one, finally puts his master plan into action! Unfortunately, it’s a bit underwhelming, because mostly we’re just told about it. (The only bit we actually see is someone moving a cart down an alley.) He has all these grand ideas (and they would have been a good basis for a strong story), but they’re all depicted in a hugely overlong scene where he explains them to Jago and Litefoot in improbable detail. There’s no sense of threat, because the plan is hardly immediate; he’ll hardly take over Britain that night if Jago and Litefoot don’t stop him. It’s still fun to listen to, though, and the climax is great.

The definite highlight to the series is, of course, getting to hear Benjamin and Baxter reprise their roles from 1977. The two men do a beautiful job – they have a great repartee, and they also work well paired with other characters, and they are simply fun in any context. Even when the stories themselves fail to entertain, the characters never do. It’s been ages since I saw The Talons of Weng-Chiang, but it seems like no time at all has passed since 1977. (I know everyone says this in the extras, but that’s because it’s true.)

Lisa Bowerman acquits herself well as Ellie, but that goes without saying, and I enjoyed Conrad Asquith’s Sergeant Quick, a slight but fun part. The usually dependable Toby Longworth doesn’t have much to work with as Tulp beyond a large number of malevolent speeches and a Dutch accent, and unfortunately he’s played so many villains for Big Finish that his characters sound slightly samey. It’s hard to comment on the rest of the guest cast, for Big Finish once again has not listed it in full on their website. The sound design is solid, and very good when it needs to be, such as the interior of Mrs. Vanguard’s cabinet. I liked the pseudo-Victorian music, though the “comedy” cues that would score a lot of Jago’s dialogue got old by the time of the fourth episode.

Despite my misgivings, and a pair of weak plays early on, Jago & Litefoot was a joy to listen to, and I look forward to future instalments. Indeed, Series Two is set up in The Similarity Engine’s closing moments, though I didn’t understand it at all. Long may the audacious adventurers, the daring duo, the investigators of infernal incidents, continue to defeat diabolical dastards in Victorian London.

(I was amused to note that, judging by the “CD Extras,” Christopher Benjamin, Trevor Baxter, and producer David Richardson all have the same problem I used to, thinking that they once made a play called “The Mahogany Murders”. No-one notices that second “er”!)