Doctor Who: The Song of Megaptera review 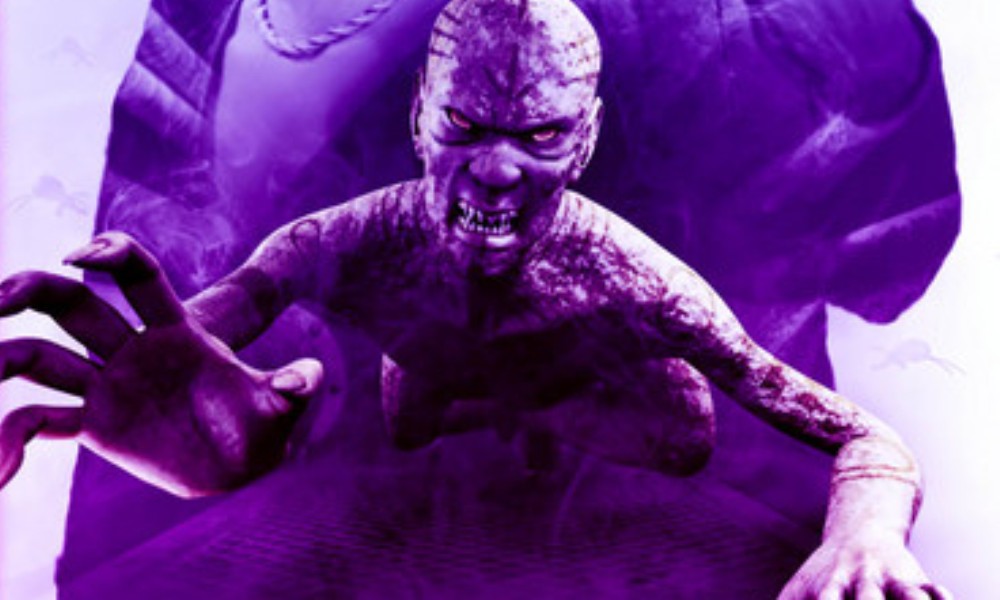 The Doctor and Peri are following a distress call in deep space – but when they get there, they find that they’re not the only one responding and it’s not a spaceship that’s in distress. The call was a lure to bring in Megaptera, the pilot of a pod of space whales, so that he and his entire group could be harpooned and harvested. The factory whaleship is determined to bring in Megaptera, and the Doctor and Peri are just as determined to save him.

But they’re not the whaler captain’s only problem. There’s a stowaway on board, and it’s not just one of those anti-whaling bleeding heart ecologists. It’s someone who has their own plan, and who doesn’t care who bleeds in the execution of it…

The captain’s dogged pursuit of Megaptera inevitably brings to mind Moby Dick, and there’s a reference later to The Lotus Eaters just for a change of pace. But instead of being a classic examination of obsession or indolence, Song of Megaptera is nothing more than a heavy-handed anti-whaling screed, its message hammered home with the subtlety of a harpoon gun.

To make the story sound more like science-fiction, Pat Mills liberally peppers the dialogue with random scientific terms, whether they fit or not. The Galeen aren’t just whales, they’re space whales! With solar scales! But because Mills also doesn’t want to stray too far from a literal transcription of a seafaring story, they’re also space whales with blowholes who sing in the vacuum of space where there is nothing to carry the sound. There’s something about the whales also having tachyon cores, giving them the ability to time travel as well as move through space, but it’s mostly wasted on lines like “he’s hiding two hundred millennia below the event horizon, Captain”. (Which is the exact moment that the fraying rope suspending my disbelief broke clean through.)

When there aren’t useful scientific terms Mills can malaprop, he starts making them up. Granted, some of them make sense within the context of the story – ecologists committing “ecotage”, for example. But the Chief Engineer isn’t just superstitious, she’s hyperstitious. It’s a real pity to have put such clunky dialogue into her mouth, because she and the two engineer/guards are the only really fun characters in the story.

They almost walk away with the plot and I wish they had, because their parts were rollicking fun. Unfortunately, the rest of Song of Megaptera was the audio equivalent of wobbly sets and bubblewrap monsters.

The Song of Megaptera (by Pat Mills; starring Colin Baker, Nicola Bryant) was released by Big Finish Productions in May 2010.