Doctor Who: The Wreck of the Titan review 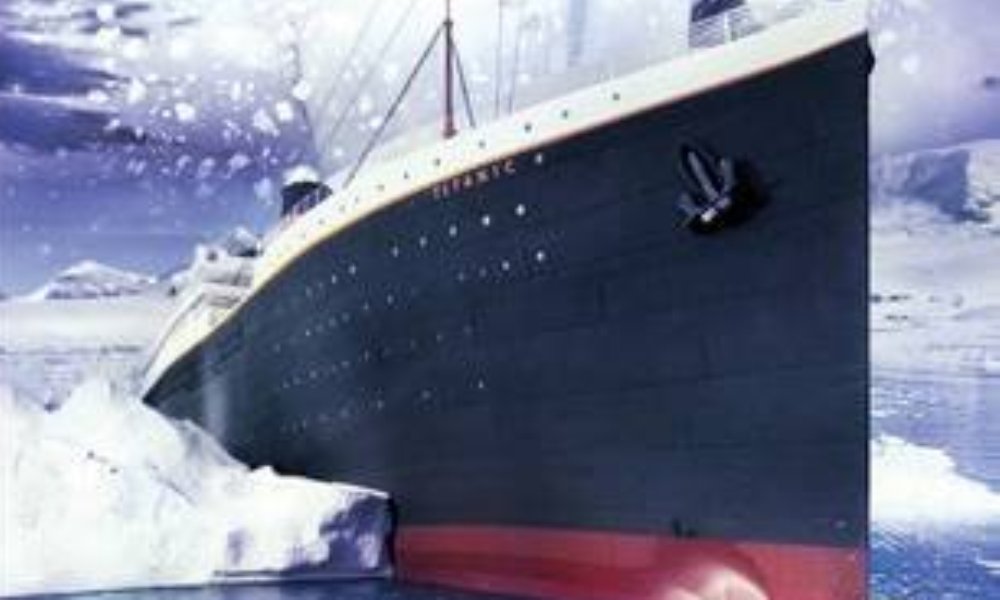 The Sixth-Doctor-and-Jamie Big Finish trilogy continues in May with The Wreck of the Titan, in which the Doctor’s attempts to show Jamie the classy side of time travel with a holiday on the Queen Mary, which, unsurprisingly, goes wrong in short order. Barnaby Edwards takes up the storyline which City of Spires started, yet completely failed to explain. After a temporal-spacial wrong turn, the action begins on April 14 1912 – certainly a night to remember – on, you guessed it, the Titanic. Or does it?

Separated from the TARDIS, Jamie and the Doctor meet Chelsea socialite Tess and the Titanic‘s first officer, Teddy. But before things can go from bad to worse, the story gets weirder… and it doesn’t stop getting weirder until about thirty seconds from the end. The Wreck of the Titan will end up being a divisive release; there’s a lot to love about seeing (okay, hearing) the incomparable Frazer Hines return to Doctor Who opposite the wonderful Colin Baker, and people who are mostly interested in that aspect of it will find plenty about which to be happy.

Unfortunately, there’s also a lot to dislike, both plot-wise and, atypically, production-wise. Big Finish is generally impeccable when it comes to sound design, but Part Three of The Wreck of the Titan begins with such a long stretch of dialogue-free noise that the listener could be forgiven for wondering if something is wrong with the CD. In a couple of other places, there are ambitious scenes relying mostly on sound which don’t quite work. Combined with a bit of direction which sends a proven actor in a delicate scene slightly over the top, there are several points in the story where the listener can easily be thrown out of the narrative.

The plot, as well, goes pretty far off the tracks in terms of believability before being rescued in the final moments… and for a show about a 900-year-old alien who changes faces when he dies and travels through time in a dimensionally transcendental wooden box, that’s really saying something. To be fair, the end of the story provides a reasonable explanation for the earlier “Whuh-?” moments, but in the mean time, suspension of disbelief is going to take some pretty heavy-duty bungee cords.

So, bottom line: if you love Jamie and aren’t put off by an “out there” plot populated by, shall we say, occasionally larger-than-life acting, then The Wreck of the Titan has many moments which will make you smile. If, on the other hand, you frequently find yourself nitpicking plot points which don’t quite make sense, then, well, The Wreck of the Titan will keep you busy for the next couple of days. Especially when you try to figure out if the last-minute revelation actually succeeds in plugging all of the plot holes or not.

Personally, I still haven’t decided on that point. I think a final thumbs-up or thumbs-down will have to wait for next month’s release, Legend of the Cybermen.

The Wreck of the Titan (by Barnaby Edwards; starring Colin Baker, Frazer Hines) was released by Big Finish Productions in May 2010.