Doctor Who: The Wormery review 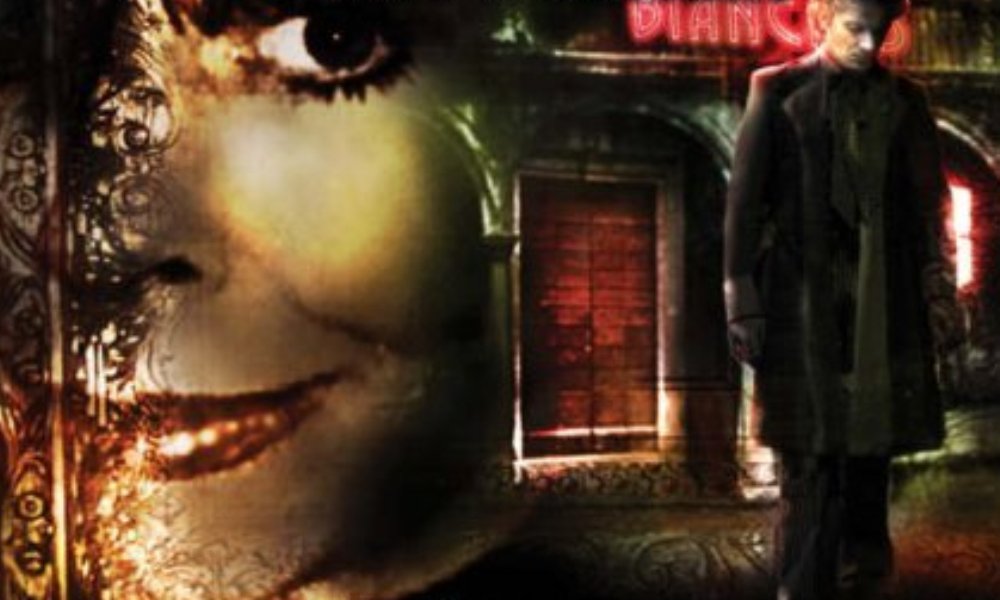 Every now and then, the Doctor runs into this woman. She’s mysterious, glamorous, prone to throw herself into the thick of adventure, knows more about Time Lord technology than she really ought to, and keeps telling the Doctor that someday, she and he will be quite the item.

Her name is Iris Wildthyme.

Mickey only met Iris once, a long, long time ago, back between the wars, when Mickey was young, naive, and paying her way by working as a waitress at Bianca’s, one of those dark, shady places where dark, shady people go to unwind at the end of the day, sipping the house special and listening to Bianca singing in the spotlight.

But those days have been gone for years, everyone else gone with them. Gone and forgotten except for the audiotapes Bianca made of all conversations in the bar, hoping to use them for blackmailing purposes. Even most of the tapes are gone and those that survive won’t be around much longer; the few survivors Mickey is playing for the mysterious Mr Ashcroft are degrading and snapping. But she’s kept them all these decades as proof of what happened at the end, the only proof she has that there once was a woman named Iris Wildthyme, who came to Bianca’s saying that the more she drank, the more she could hear tiny voices. And the nameless Doctor who noticed that even when the people in the booths were sitting still, their shadows weren’t… and they had more than one shadow.

But that isn’t the only mystery. Who is Mr. Ashcroft, and why does he want those tapes after so much time has passed?

Paul Magrs crossed his original character into the Doctor Who universe in a short story in 1998 at which point, in typical fashion, Iris promptly charmed her way into getting a fair amount of continuing attention. The Wormery is her only crossover into the Doctor Who monthly range, but she shows up opposite the Fifth Doctor in Excelis Dawns and has her own audio spinoff series, plus many appearances in print.

Abrasive, selfish, and often drunk, Iris played poorly would come off as completely unsympathetic, but Katy Manning portrays her with charm, determination (and a thick Australian accent). The Wormery is on the silly side – anything involving Iris can’t help being as much slapstick as drama – but there’s a certain amount of depth here, and a nice couple of twists to the plot. Well worth a listen, and a good introduction to Iris Wildthyme for those who haven’t met her yet.