Doctor Who: City of Spires review 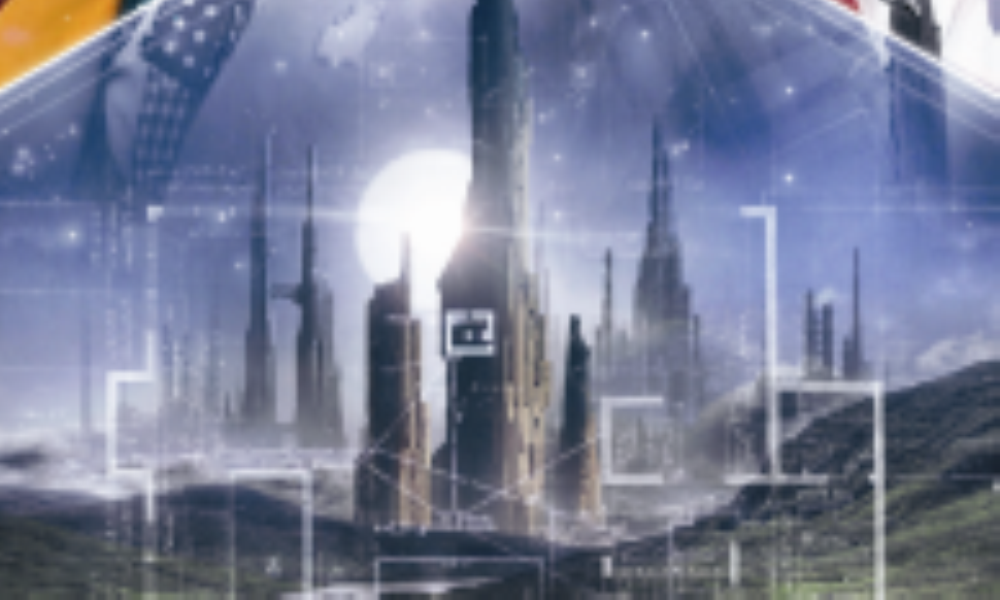 In one of two much-anticipated Doctor/companion reunions at Big Finish this year, City of Spires sees Frazer Hines return to the role of Jamie McCrimmon, playing opposite Colin Baker’s Sixth Doctor. The first of four Sixth Doctor and Jamie stories, City of Spires starts out as a straightforward Highland adventure, but quickly goes pear-shaped as the Doctor discovers massive interference with the time lines. Giant pumps litter the moors, belching up a continuous stream of the foul “black water” which the Overlord demands. Anyone who protests becomes a victim of the fearsome Red Caps. But is it the eighteenth century? Or the nineteenth?

The good news is, Frazer Hines hasn’t lost his touch. Not even Jamie’s lost memories of the time he spent with the Doctor can take away from the glee of hearing the pair together – they are an absolute joy to listen to. Add Georgia Moffett to the mix (Peter Davison’s daughter, of The Doctor’s Daughter fame), along with solid performances from the other guest stars, and you’ve certainly got a winning cast.

The bad news is, City of Spires somehow manages to end up being slightly less than the sum of its parts. Perhaps the biggest problem is the way the arc is set up. After listening to the story for almost two hours, it finishes… and almost nothing has been resolved. Most of the major plot points just seem to be pushed off to the next story. That’s beyond a cliffhanger, and into the realm that makes a listener ask “Why was this sold as a separate release? Because the story’s over, and I still have no idea what’s going on!”

On the one hand, from Big Finish’s perspective, that may be a good way to ensure that customers buy the next release. Me, though – I’m old-fashioned enough to want my stories to have a beginning, a middle, and an end. As a Doctor Who fan, I don’t insist that they necessarily come in that order… but I do prefer that they all be included somewhere.

So, bottom line: buy City of Spires if you’re a Jamie fan. Frazer Hines and Colin Baker are wonderful, and you will enjoy it greatly. Just be aware that if you want to find out what’s actually going on in the story, you’ll be buying next month’s releases as well. And presumably the month’s after that. Of course, that last one also has Wendy Padbury in it, so you were probably going to buy it anyway, right?