Star Trek: The Needs of the Many review 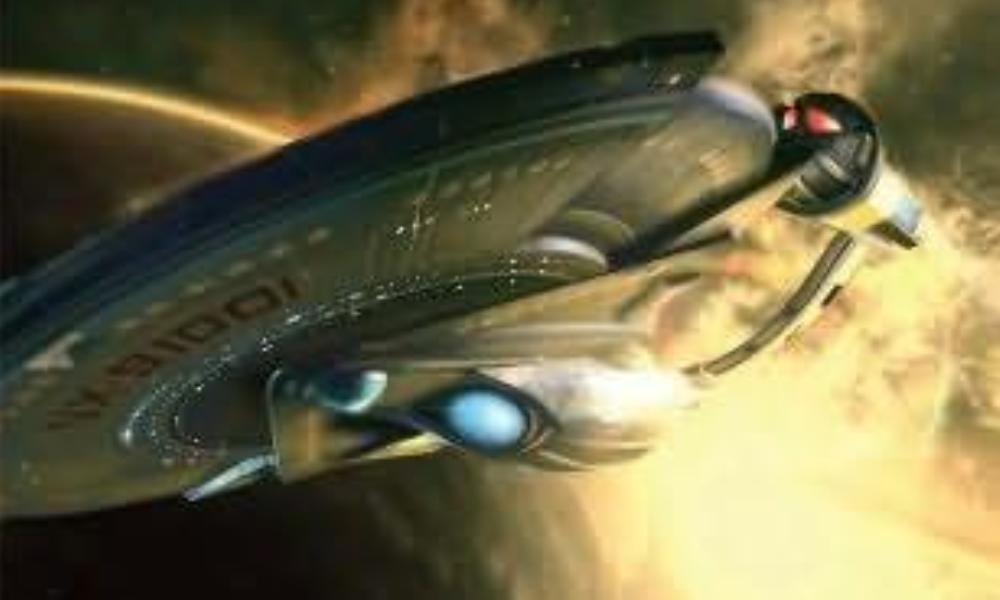 The Needs of the Many, the first book to tie-in to the Star Trek Online Massively Multiplayer Online Role Playing Game, is written by Michael A. Martin. It contains a collection of interviews conducted by Jake Sisko about the Undine War, a war that happened between Star Trek Nemesis and the start of the Star Trek Online game. Among the interviewees are many familiar faces like Worf, Annika “Seven of Nine” Hansen, Geordi La Forge, Quark, and Kathryn Janeway.

After learning that this book would be a series of interviews covering the lead-up to the Star Trek Online game, I was intrigued, since I actually liked the journalistic parts of Michael A. Martin’s previous novel Beneath the Raptor’s Wing. But sadly it didn’t really work for me here. For starters, I think Jake Sisko is presented as a horrible interviewer: more often than not, it seems as if he’s pushing his own opinions instead of being actually interested in what the person he’s talking with has to say. It doesn’t help that in some cases, “Jake’s” introductions or final comments destroy a perfectly fine interview. That’s especially true for the interview with the MACO right at the start of the novel: the interview itself was pretty decent in conveying what kind of impact serving in a war can have on a human, but when Jake informs the reader that the MACO drew a knife at the end of the interview that is just overkill in my opinion.

Another problem I had with the book is the “small universe syndrome” that pretty much overshadows everything. To say The Needs of the Many is continuity porn would be a huge understatement; there is almost no part of the book that doesn’t involve a known character. I fully understand that you would want to have known characters involved, but in my opinion more pieces featuring interviews with original characters would have made for a better-rounded read. The worst offender in my opinion is the inclusion of Q, which is so constructed and unbelievable that it almost hurts you as a reader when his identity is confirmed, not that it wasn’t obvious before that.

One negative side of the book which I guess Michael A. Martin didn’t really have much of a choice about, most likely being a decision of the game’s developer Cryptic Studios, is that it was written to be consistent with the horrendous storylines of the Countdown comics: a revived Data – although I guess Martin did his best to make it work despite the fact that Data “taking over” B-4 is as un-TNG as it gets, General Worf, Ambassador Picard, and so on. But some of the original ideas in this novel aren’t much better, sadly, especially the idea that the Klingons and the Gorn would be willing to let a baseball game decide even a fraction of their dispute.

As far as the characterisations go, The Needs of the Many is a very mixed bag. Some of the interviewees are nailed pretty well in my opinion (for example, Geordi or “Dr Jack”) and, with the exception of the aforementioned inclusion of Q in their interview, I liked the conversation with Dulmer and Lucsly and think it actually added to their characters. On the other hand, Michael A. Martin missed some of the other characters almost totally, especially Garak, Vic, and to a lesser degree Janeway and Annika/Seven.

Overall The Needs of the Many can sadly only be described as a failed experiment. The idea to tell the build up to the game in a fragmented form by interviews is actually an interesting one, but ironically enough Michael A. Martin failed with it here, while he partly made it work in Beneath the Raptor’s Wing.

The Needs of the Many (by Michael A. Martin) was released by Pocket Books in March 2010.