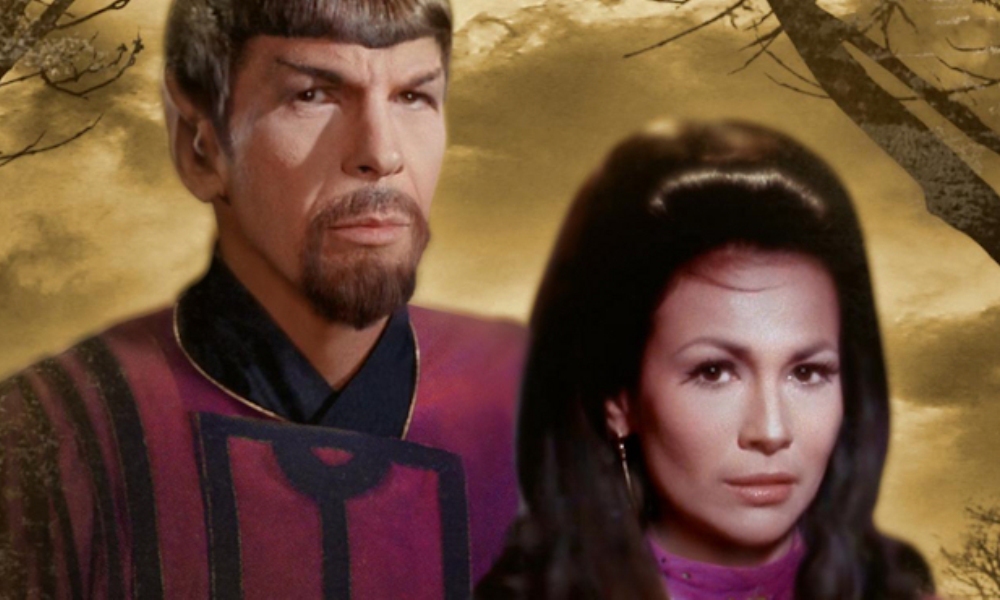 The Sorrows of Empire, written by David Mack, is an expanded version of the short novel of the same name from the 2007 Mirror Universe book Glass Empires. In it, we see how the Mirror Universe’s Spock, inspired by what he learned from the other universe’s Kirk and McCoy, sets a plan into motion to change the future of what is known as the Terran Empire. Tough decisions have to be made and values and lives have to be sacrificed to give the races of the Empire the chance to become something better somewhere down the line.

As mentioned above, this novel is an expansion of an already released story, but if you haven’t read the original short novel you wouldn’t notice what has been added, and what has been there from the start. As it is, my reading of the original is far enough in the past that I can’t be 100% sure about what details are new, which I think is a compliment to the author, who was able to seamlessly combine old and new content into one coherent tale. One thing I criticised about the short novel was that Spock’s plans functioned a bit too perfectly for my taste, since he seemed to succeed in almost everything without much effort. David Mack was able to redeem this by actually showing that Spock had to work for his plan to succeed and had to make some tough decisions along the way in the added material.

Another benefit of the added space Mack received with this expansion is that he was able to broaden the scope of the tale by giving other characters, like Marlena, Carol Marcus, or Sarek more space and make The Sorrows of Empire a less Spock-centred novel in the process. While Spock remains the main character, those well-characterised characters take some load from his shoulders and make the expanded version of Sorrows an even better rounded story than the original. All characters actually have a personality and aren’t simply “evil” versions of the people we know.

Pretty much the only thing I’m not totally sure about when it comes to the Spock character is his confession at the end. I think I understand the reasoning behind including it, I’m just not sure if it really is something Mirror Spock would do since he should know that his confessions could be misinterpreted. I guess he speaks about his crimes to warn whoever comes after him to not make the same decisions, but the very fact that there is someone to hear his confession is the prove that what he did was successful and could convince the future leaders of Memory Omega that the end justifies the means.

Overall The Sorrows of the Empire is a very well-written account of the fall of the Terran Empire at the hands of Spock, and well worth a look even for people who have already read the short novel in Glass Empires.

The Sorrows of Empire (by David Mack) was released by Pocket Books in January 2010.