Doctor Who: The Suffering review 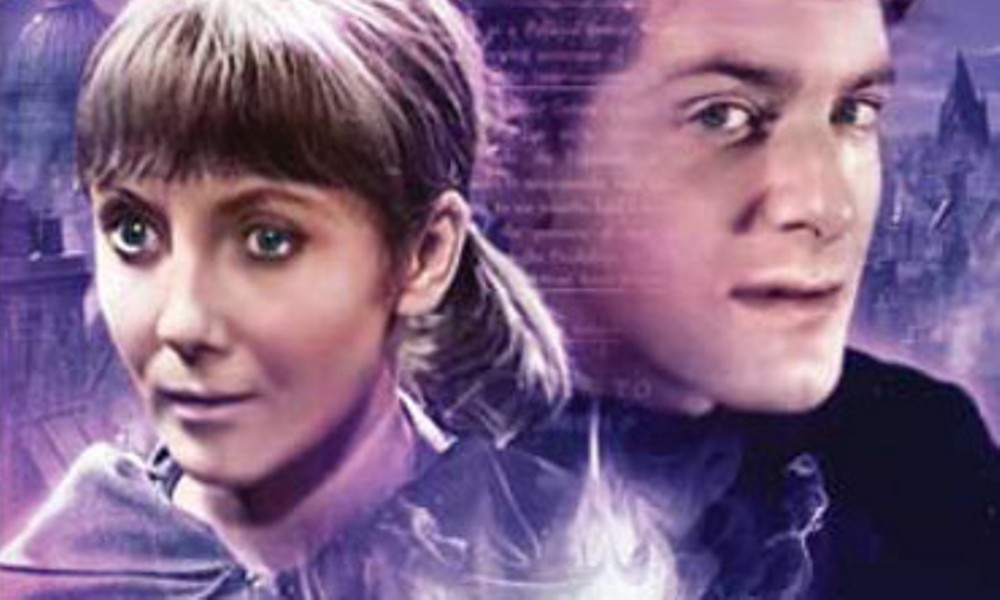 The Suffering is something of a milestone among Companion Chronicles releases. It’s the first story in the series to cover two discs rather than one, for a total length in excess of two hours. In the past I’ve often felt that stories in this series were held back by the single-disc format; it’s very difficult to maintain the traditional pace of classic Doctor Who and still tell a fully-fledged story in about 70 minutes. So I was curious to see whether the expanded length would allow this release to widen its scope. And it did. The story’s still not quite action-packed, but it has a respectable range and doesn’t feel underdeveloped. This middle-ground description also applies to other aspects of The Suffering, which is a pleasant nostalgia trip, especially for fans of Vicki and Steven, but doesn’t push any of its elements far enough to become exceptional as a modern audio.

As the story opens, the Doctor, Vicki, and Steven have just landed on Earth in 1912. Steven discovers a mysterious bone in an excavation near where the TARDIS has landed, but he’s distracted from it by Vicki, who mysteriously becomes ill. Taking shelter in a nearby household, the travellers meet an ardent young suffragette and learn of important archaeological work being done in the area. But how does this relate to the mysterious voice Steven keeps hearing? Discovering the answer will take the TARDIS team on a journey that involves early motorcars, burglary, and misadventures in skeleton purchasing. But it’s not all madcap fun; there are more sober moments, particularly in the second half.

In some respects, a review of The Suffering is a tale of two halves. The first disc is narrated principally by Steven, with Vicki popping up only occasionally. It’s lighter-hearted, but unfortunately the jokes don’t always come off. In some cases this is because the humour of Jacqueline Rayner’s script is on the simple and obvious side (the Doctor is a bad driver! Steven doesn’t understand telegrams!). At other times Peter Purves’ delivery is to blame. He’s very good and very charming in dialogue-heavy scenes, but when describing the action he takes a laid-back approach that feels very much like scripted narration even though it’s supposed to be a spontaneous description of events. It therefore has the awkward feel of award show banter. It’s not a major problem, but it brings down the energy level of what is already a low-key story. And indeed, this first part has virtually no plot. The Doctor and Steven travel from one place to another having mild comic moments, with a couple flashes of high action that keep things from going off the rails completely but didn’t enthrall me. This could be forgiven if the evocation of the period was strong, but in the first part the detail feels very quaint, as in a primary school history book (something like “Did you know that once upon a time automobiles had cranks?”). This is arguably in the tradition of Doctor Who, but my own feeling is that it’s not 1963 anymore, and we don’t need to be quite so bound to the structure of the original TV stories.

Fortunately, the Vicki disc is a much stronger affair. The material is darker and more exciting, as the full origins of the story’s alien menace are revealed, and it begins to wreak havoc in London. Maureen O’Brien’s performance is quite good, emotional and compelling without feeling overwrought, which is just what the script requires. And the historical detail works better as well. Where the first half took a whirlwind tour of 1912 society, this one focusses more specifically on aspects of the British suffrage movement, including some very effective descriptions of the complicated emotions of suffragettes as they demonstrated and were sent to prison for their beliefs. The thematic lessons the story takes from these events are perhaps not as profound as they might be, but that doesn’t diminish the power of the scenes themselves, which are very much the high point of The Suffering.

The low point of the release is its frequently slow pace. The story is divided into four parts, three of which are over 30 minutes in length. A traditional Doctor Who story moves slowly enough at 25 minutes an episode; allow five more and it moves like molasses. Some of the gentle comedy or tedious plot detail could have been cut to allow for better narrative momentum. Another problem is the story’s framing material. Once you get to the reasoning behind it the whole thing seems rather contrived (what are the odds that it will help anyone?), but we must grant a work its premise. It fails because the banter between Steven and Vicki that’s offered up isn’t very funny, and the actors seem unable to make it remotely natural; again, there’s that award show feel. There are some post-modern jokes about cliffhangers that are reminiscent of those in The Mahogany Murderers, except (even) less funny. This full-on interaction between the companions ought to work better than it does.

Sound design and music are fine as usual, though at times the sound effects were underwhelming. Steven running desperately upstairs in response to Vicki’s scream sounds like someone slapping their hand on a wooden table, and the response of the suffragettes at a London rally sounds like two people clapping and two more cheering. I appreciate that the budget for a Companion Chronicle is limited, but I was distracted by the bareness of these effects.

The Suffering will likely appeal very much to those who enjoy its TARDIS team and/or this historical period, and many other listeners will doubtless enjoy it as well. I was frustrated often enough by the story’s slowness and simplicity, but the power of the major scenes on the second disc eased my irritation and allowed me to admire the story for what it is. They can’t all be classics, and The Suffering is a fine middle-of-the-road Doctor Who adventure.