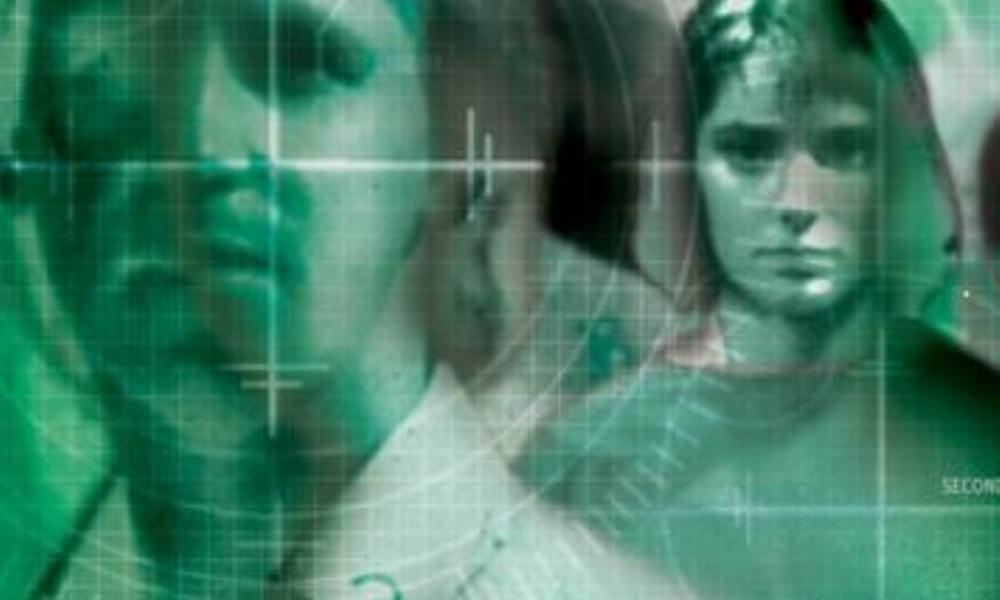 Doctor Who on TV is considered a family show, scary but safe for the children. The Doctor Who in other media between the cancellation of the old show and the modern resurrection was very much adult. Book and audio adventures dealt with darker stories and mature themes. Nekromanteia is an example of that. In addition to threats, murder, and betrayal, it is full of blood sacrifice, beatings, mutilation, cannibalism, and strongly implied rape. Even the normally sexy-but-squeaky-clean Peri has the unusually crude line, “They’ve got us by the short and curlies”.

And indeed their captors do. Prompted by a seer’s words, audio-only companion Erimem asks to be taken to Nekromanteia. She, Peri, and the Fifth Doctor arrive in the middle of a bloody war. On one side is the nameless Corporation, which treats its workers as slaves, keeping them working with threats and bribes, then tightening its bottom line by slaughtering them at the first opportunity. The Corporation Chairman wants the relic worshipped by the witches on the planet. On the other side are the witches, women who ritually kill Corporation captives on their altar. Soon separated and believing the Doctor to be dead, Peri and Erimem cling to their only other hope of passage off the planet, an archeologist who wants to steal the relic. But he also has an unspoken plan – one in which the women are pawns to be sacrificed.

Nekromanteia is a brutal, bleak story. It might have been more interesting to see the violent game play out if anyone not travelling in the TARDIS was a sympathetic character. Instead, the plot rapidly becomes grimly predictable – when no-one can be trusted, there’s no surprise when everyone betrays each other. The attacking Commander and his faithful female sidekick jockey for power against the greedy Corporation Chairman and his faithful female sidekick. The archaeologist will stop at nothing to accomplish his goal, picking up Erimem and Peri as his sidekicks. Even the screeching, cackling witches (who raise their own dead as fighters and sidekicks) are up to something.

None of this makes Nekromanteia particularly suited to the casual listener. It’s made harder by the constant plot references back to The Eye of the Scorpion, Erimem’s introductory story. (According to the liner notes, this was meant to be her second adventure, but it was pushed back.) Seven years later, it means Nekromanteia can’t be taken out of context, as so many of the other Big Finish stories can be. That rules out a large amount of the casual audience who just want to listen to single, standalone stories. Add in the violence and fewer people will be interested.

This is one only for the die-hard Fifth Doctor fans or people determined to complete their Erimem collections.