Doctor Who: An Earthly Child review 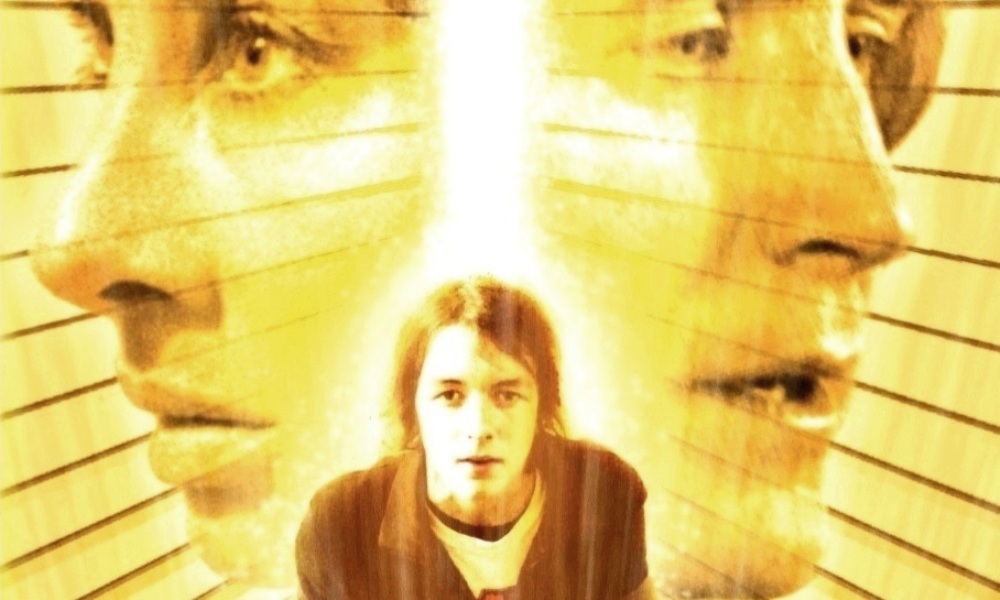 30 years after the Dalek invasion of Earth, things are looking grim. Colonists on the Moon are stranded after the Earth’s last functioning rocket is destroyed by a xenophobic terrorist group, and an underfunded and understaffed education system is teaching the scientists and engineers of the future… with little success.

The widow of war hero David Campbell thinks a new Dark Age is coming, and she insists that Earth’s leaders must seek help from other worlds if they are to move forward. On a planet still traumatised by a vicious Dalek occupation, Susan Cambell’s stance is not a popular one – even her son Alex seems to be against her. And if her political opponents knew that Susan had taken matters into her own hands, and was already in negotiations with an alien ship, it would be even less popular. Susan thinks she has everything under control, but her grandfather isn’t so sure.

To say that the Eighth Doctor subscriber bonus An Earthly Child has been much-anticipated would be an understatement. While the First Doctor’s long ago promise that “One day, I shall come back… yes, I shall come back” was dealt with canonically in The Five Doctors (which does get a quick nod in An Earthly Child, for those who were wondering), the fact that there was already far too much going on in The Five Doctors made it more than a little emotionally unsatisfying.

Given this, Marc Platt had his work cut out for him with this audio, and had to get it done in a little less time and scope than a normal four-part adventure would allow. The plot is adequate given those circumstances, but not terribly memorable, perhaps partly because much of it is overshadowed by the anticipation of the Doctor and Susan reuniting.

A lot, then, rests on the actors. Acting performance was always going to make or break this audio play, to be honest. The cast is relatively small, but high quality, with quite a bit of double-casting which is carried off beautifully. Most notable is the role of Alex, Susan’s son, played by Paul McGann’s real life son Jake McGann. Jake, while young, obviously has a lot of talent. Some of his scenes with his father are really nice.

Where the play didn’t quite seem to gel was with the Eighth Doctor’s interaction with Susan. Carole Ann Ford was superb, and her apparent fondness for her role of 40-odd years ago is obvious. Somewhat amazingly, though, no-one thought to tell Paul McGann ahead of time about the significance of the role of Susan, or that Carole Ann Ford was the same actor who had originally played her in the 1960s. Whether that lack of knowledge coloured McGann’s interpretation of their scenes together, or whether it was a result of dialogue which seemed to play up the immature, Peter Pan aspect of the Doctor, the net result is that the underlying sense of the “old man in the young man’s body” was almost completely lost… particularly in the final scene.

So, bottom line – while An Earthly Child has much to recommend it including wonderful performances by Carole Ann Ford and Jake McGann, it is still ultimately unsatisfying for listeners wanting meaningful growth in the story of Susan and her amazing, unearthly grandfather.